This film explores the defining aspects of Greek tragedy and why the plays resonate with audiences today. Featured in this film are experts Edith Hall, professor of Classics at Kings College, London, Laura Swift from the Open University and Dr Sean McElvoy from Varndean College, Brighton.

This film explores the defining aspects of Greek Theatre. The theatre of Ancient Greece flourished between 550 BC and 220 BC. A festival honouring the god Dionysus was held in Athens, out of which three dramatic genres emerged: tragedy, comedy and the satyr play. Western theatre has its roots in the theatre of Ancient Greece and the plays that originated there. This collection features video about Greek theatre and productions of Greek plays staged at the National Theatre.

The story goes something like this: A royal, rich, or righteous individual — who is otherwise a lot like us — makes a mistake that sends his or her life spiraling into ruin. It's the classic story arc for a Greek tragedy, and we love it so much that we continue to use it today. David E. Rivas shares three critical story components, influenced by Aristotle’s “Poetics,” to help illustrate the allure.

The world of modern theater owes its roots to the tragedians of Ancient Greece. As far back as the 5th Century BCE, actors and playwrights were entertaining the masses with intriguing stories. Melanie Sirof unveils the ancient theatrical innovations that made the way for Broadway.

Around 3000 years ago, the cultural foundations of western civilisation were laid right here, on the shores of the Mediterranean. It's the birthplace of democracy, where great thinkers forged the beginnings of scientific reasoning, where theatre was turned into mass entertainment, and where the Olympic Games began. Imaginative animation, stunning visuals and an entertaining narrative combine in an extraordinary exploration of Greece and the rise of an ancient super-power that would leave a permanent mark on western society. 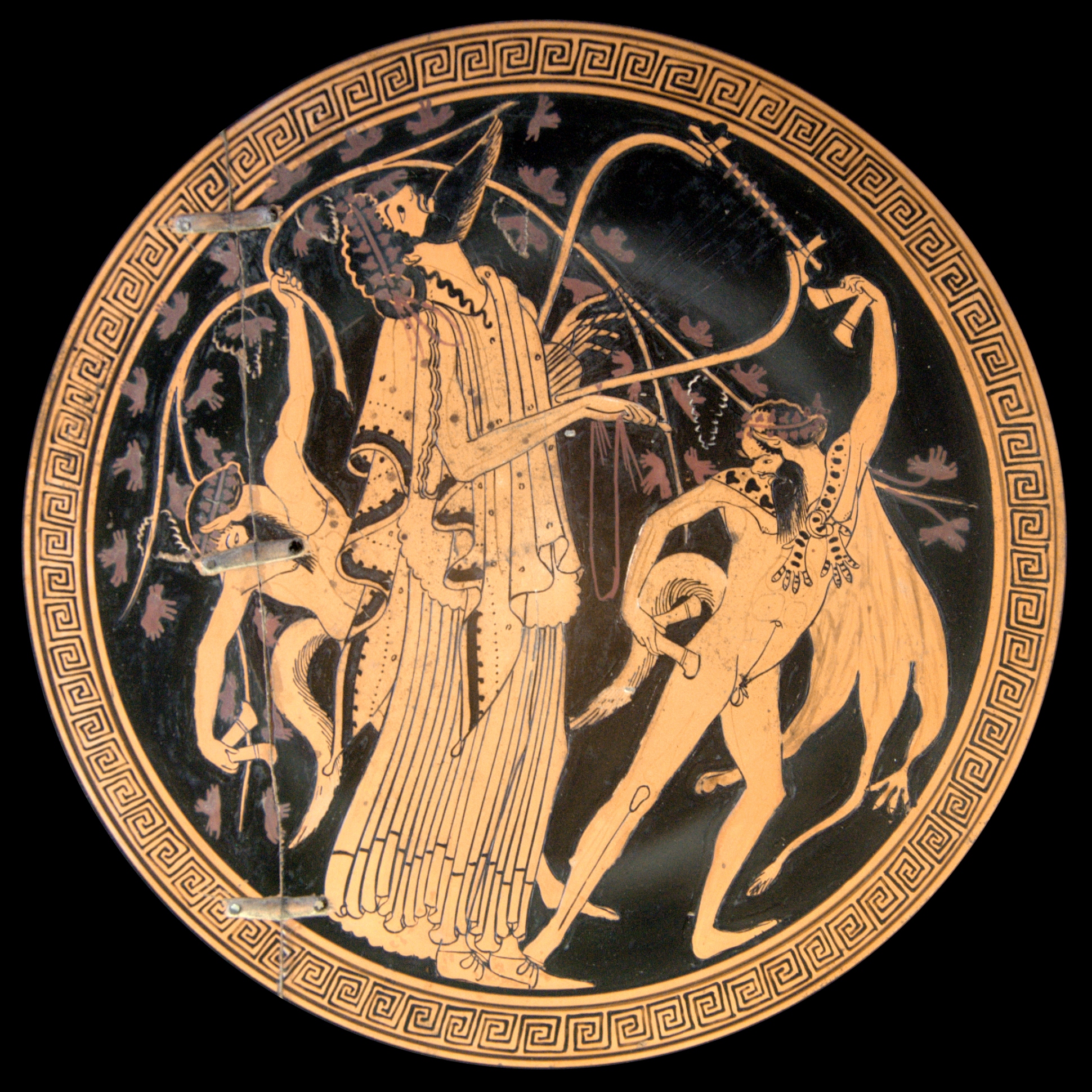 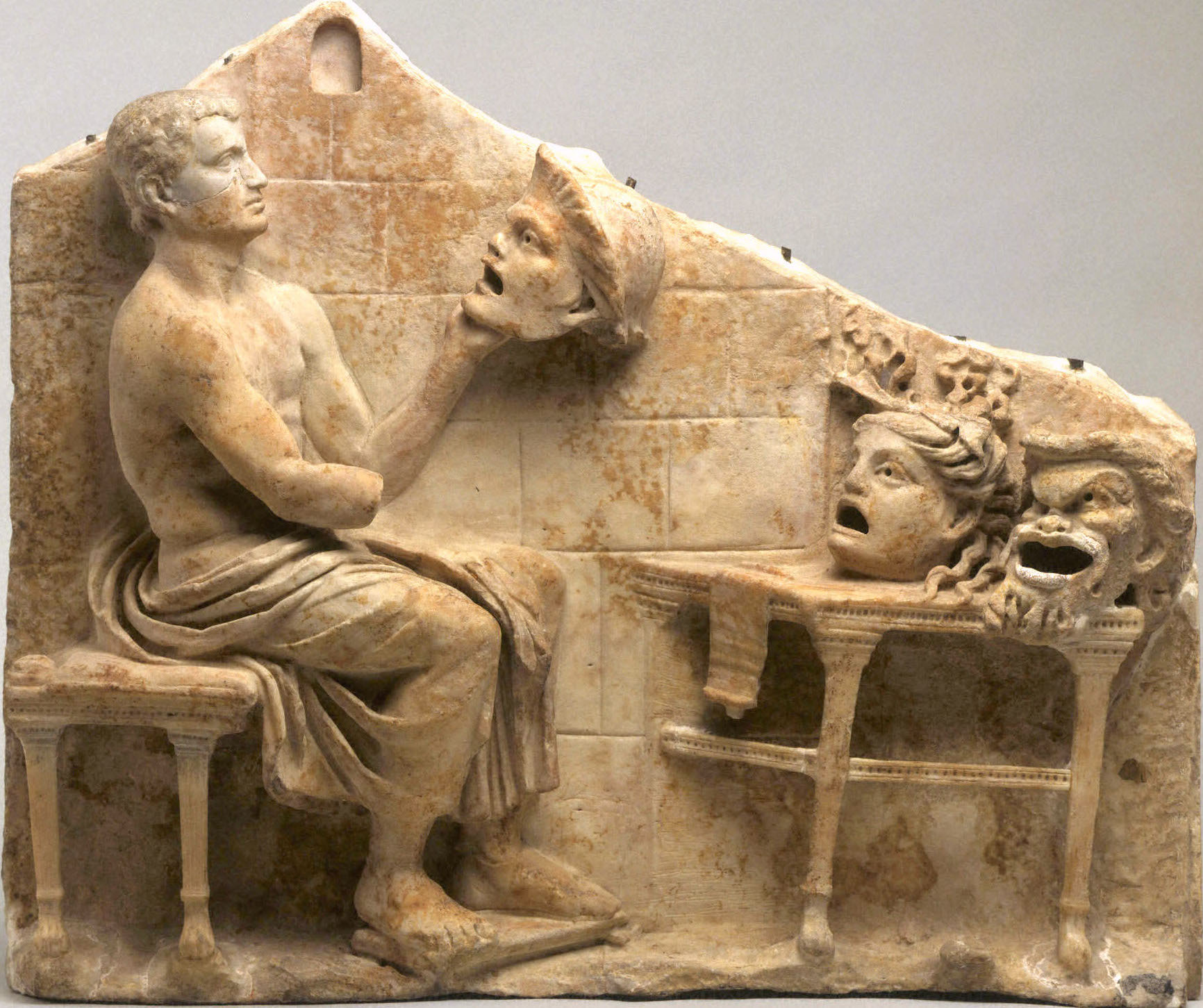 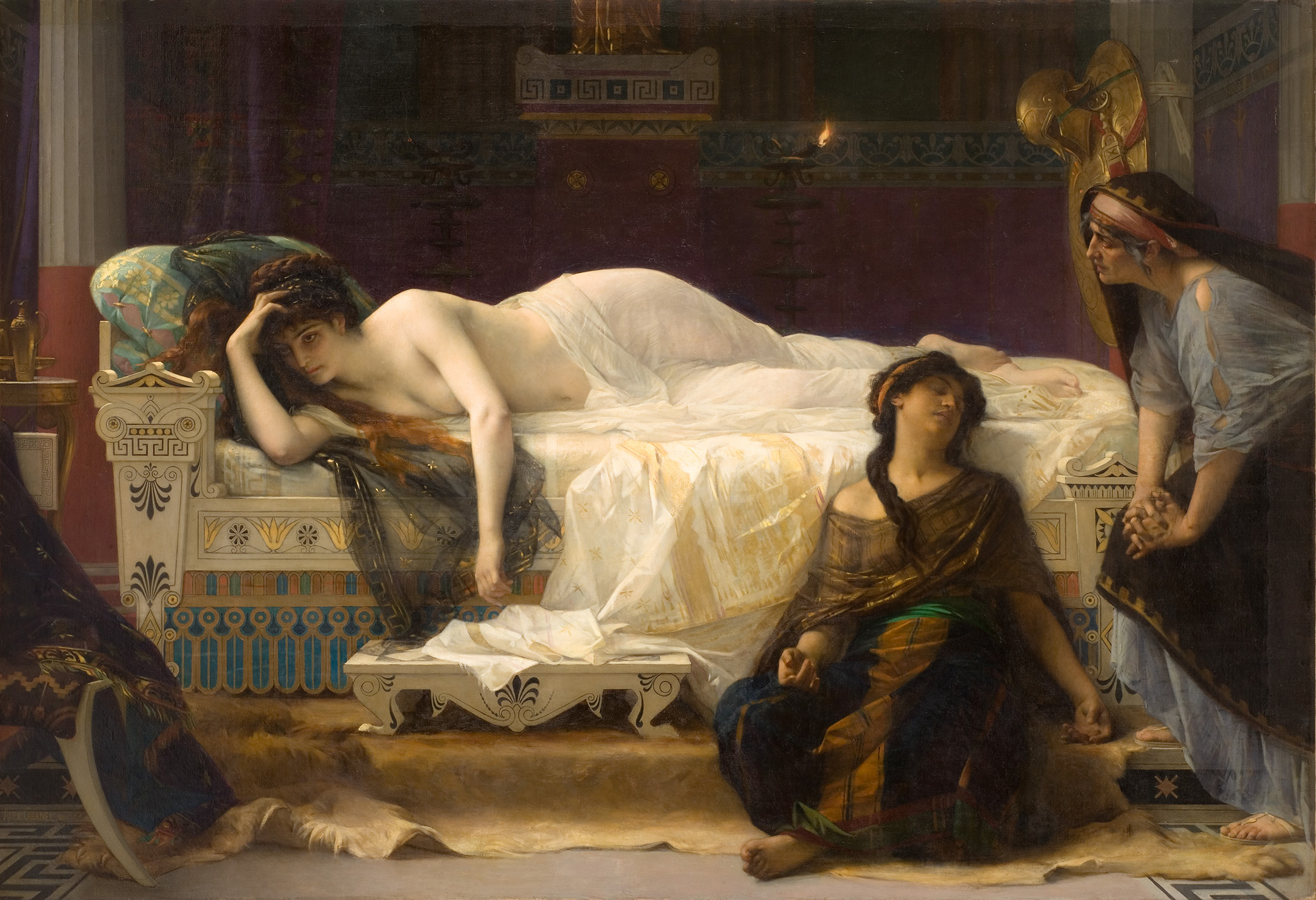 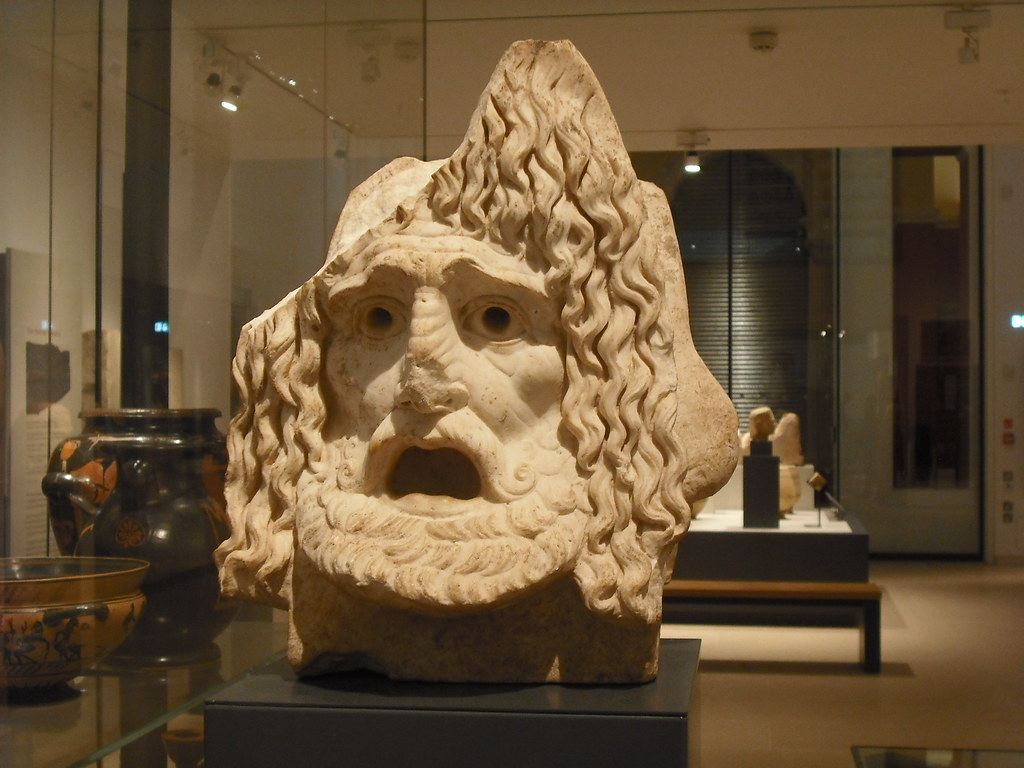 Welcome to GreekMythology.com, the #1 Greek Mythology website, online since 1997. We have information on all subjects of Greek Mythology, including details on Greek Gods like Zeus, Poseidon and Apollo, Greek Goddesses like Aphrodite, Hera and Athena and Titans like Atlas.

In ancient Greece, stories about gods and goddesses and heroes and monsters were an important part of everyday life. They explained everything from religious rituals to the weather, and they gave meaning to the world people saw around them.