Significant Individuals of the Middle Ages: Joan of Arc

St. Joan of Arc is the patroness of soldiers and of France.

An icon of medieval history, Joan of Arc is both a legendary heroine and a martyred saint. Inspired by "voices" she believed came from God, the illiterate peasant girl emerged at 17 from a war-torn corner of France to rally a demoralized army and change the course of history. 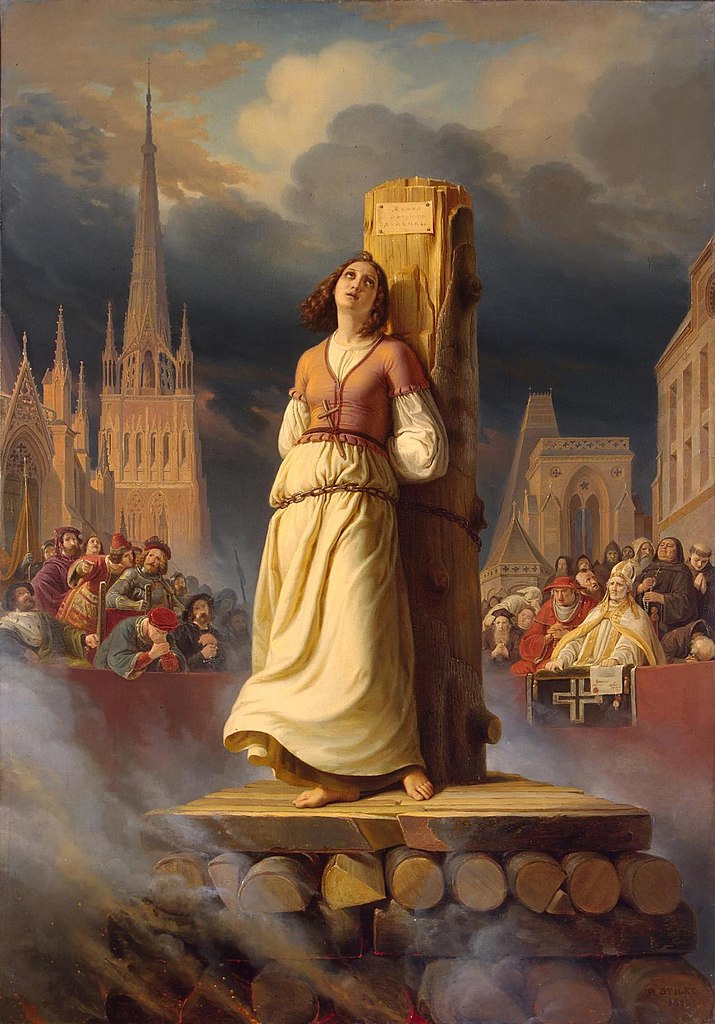 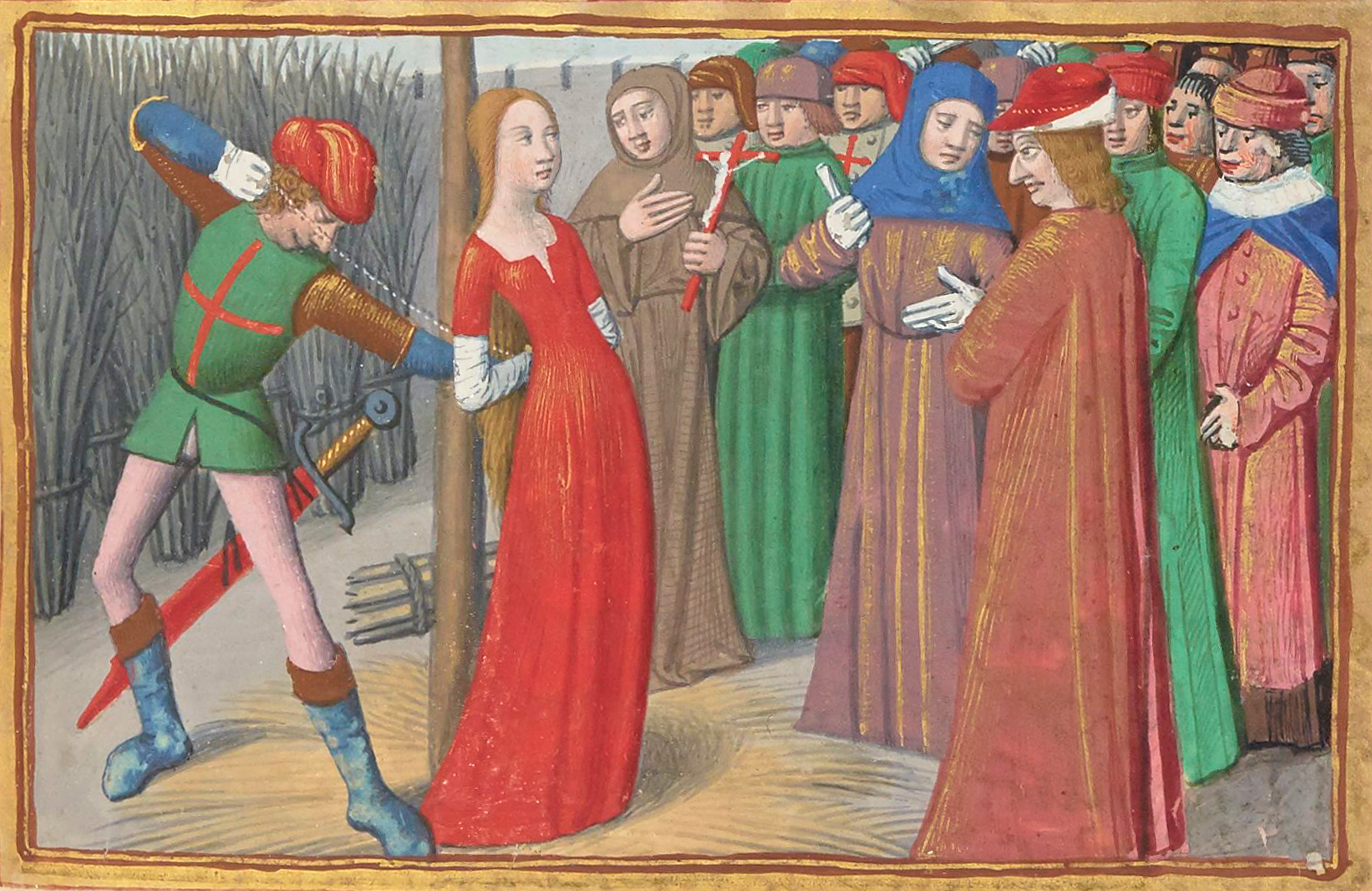 Joan of Arc, a peasant girl living in medieval France, believed that God had chosen her to lead France to victory in its long-running war with England.

Joan of Arc, nicknamed "The Maid of Orléans," was born in 1412 in Domrémy, Bar, France. A national heroine of France, at age 18 she led the French army to victory over the English at Orléans. Captured a year later, Joan was burned at the stake as a heretic by the English and their French collaborators. She was canonized as a Roman Catholic saint more than 500 years later, on May 16, 1920.

Joan of Arc was born in 1412 in France. Most of her childhood was relatively uneventful, until in 1424, when she began having visions. In her visions, Saint Margaret, Saint Catherine, and Saint Michael told Joan that she needed to support King Charles VII and help rid France of the England.