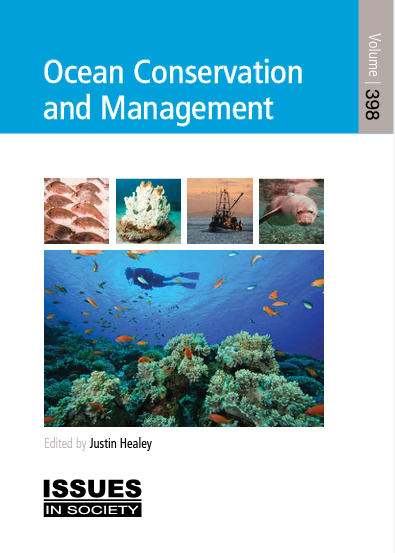 Oceans cover over 70% of the Earth’s surface and contain a diverse array of species,  habitats and ecosystems. As many as 100 million species live in our oceans,  contributing to a rich biodiversity far exceeding that found on land.  Marine extinction risk has ramped up rapidly in the past 50 years,  to converge upon the level of risk seen on land.

The Great Barrier Reef is the world’s largest reef structure, supporting a huge array of marine life off the coast of Queensland, Australia. The reef’s designation as a marine park helps protect it from some human pressures, such as local water pollution and overfishing. But park protection cannot prevent the heating of ocean water—the main stressor on this coral system and the reason for its bleaching. 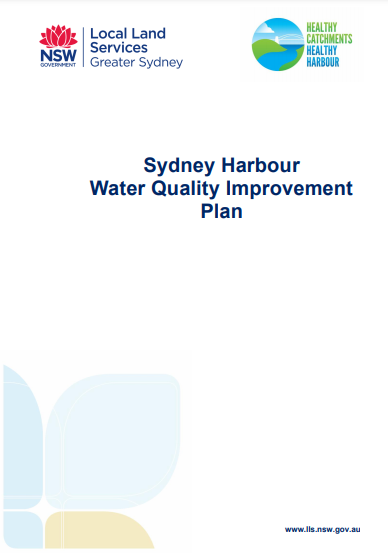 Sydney Harbour Catchment Water Quality Improvement Plan (SHCWQIP) was developed using an integrated hydrological and ecological modelling approach. The objectives of the project are to achieve an improvement in the water quality and ecological integrity of Sydney Harbour and its catchment; to engage key land managers and other stakeholders in the project design and process, and encourage ownership of the outcomes.

The North District’s coast and waterways shape its landscape and character. They are natural assets, cultural resources and recreational destinations. As the District grows, greater housing density around waterways, and more people looking to use waterways for recreation, will mean that these assets will need to be carefully managed so they continue to support a wide range of activities. 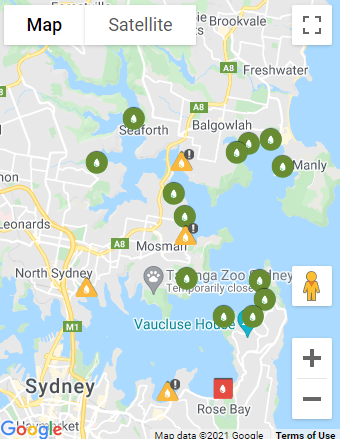 The future of the Great Barrier Reef, one of the world’s most significant marine environments, is under threat due to modern industry and agriculture. Featuring interviews with reef experts, including the director of the GBR Marine Park Authority, accredited reef divers and a Reef Guardians cane farmer, this programme presents an outstanding case study of environmental management for middle/senior secondary students.

It's the biggest reef in the world but experts are really worried about how it's going. In this two-part special, we take a look at the reef's biggest threats.

Thank you Seven Network and Peter Fegan for the feature on Seven News last night, and bringing the stormwater runoff issue to light. Amazing footage from Dean Cropp. This is just the start of the conversation.

IMAS works with industry, government, and the community to undertake world-class research that supports the efficiency, regulation and sustainability of salmon aquaculture in Tasmania. In this video, IMAS researcher Dr Jeff Ross describes the important natural features of Macquarie Harbour, the environmental responses to salmon farming, and the role that science is playing in determining the level of farming that is ecologically sustainable into the future.

Craig Reucassel dives underwater to discover the shocking amount of plastic waste that ends up in our oceans, which in turn becomes ingested by our marine life.

Marine toxicologist Dr Emma Johnston, from UNSW's School of Biological, Earth and Environmental Sciences, gives the low down on the health of Sydney's iconic harbour waters.

This document is a Water Quality Improvement Plan developed for Botany Bay and its Catchment. It has been developed by the Sydney Metropolitan Catchment Management Authority, primarily with funding from the Australian Government through its Caring for Our Country Program.

We are Australia’s lead management agency for the Great Barrier Reef, one of the world’s most iconic natural areas.

We've provided world-leading marine park management since 1975. We are a strong, efficient, and agile natural resource regulator entrusted by Australia with the responsibility of managing the natural wonder that is the Marine Park.

Our beautiful Great Barrier Reef is threatened by sediment and chemical pollution from land-based activities like agriculture.

Our Reef needs to be strong in the face of rapidly warming oceans. Land-based pollution and runoff are preventable problems entirely in our control.

We must stop agricultural pollution and give our Great Barrier Reef the clean water it needs to restore its health. 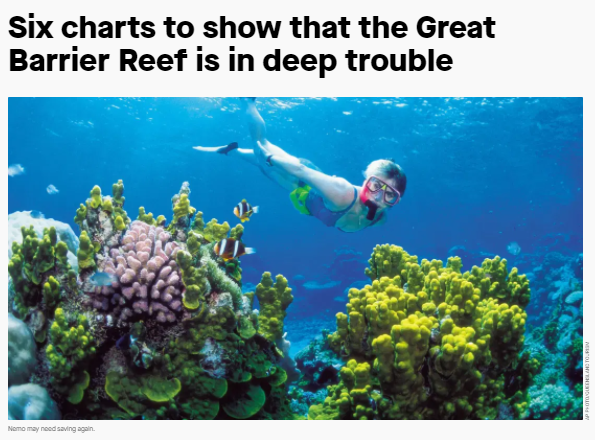 The future of Australia’s iconic Great Barrier Reef, the world’s largest coral structure and an unmatched biodiversity haven, looks grim. That’s the conclusion of an Australian government report, which finds that the reef’s outlook is ”poor, has worsened since 2009 and is expected to further deteriorate,” due mostly to global warming but also the effects of chemical run-off, coastal development, and fishing. 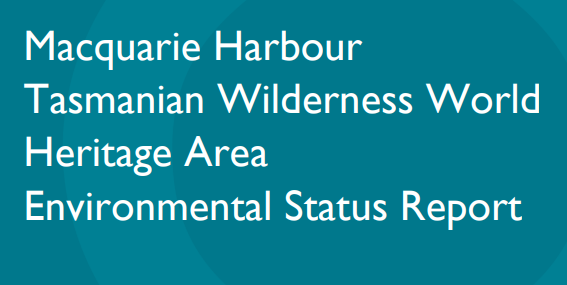 Approximately one third of the area of Macquarie Harbour is located within the boundary of the Tasmanian Wilderness World Heritage Area (TWWHA). With the expansion of marine farming in Macquarie Harbour in recent years, there has been an increase in environmental monitoring as a consequence of marine farm licence requirements and additional targeted research studies initiated in response to an observed decline in dissolved oxygen concentrations in the water column and subsequent deteriorating benthic conditions.

Macquarie Harbour is subject to a range of environmental conditions that influence its hydrology, water quality, and benthic environment, which makes interpretation of observations in the context of salmon production particularly complex.