Islamic scholarship is perceived as being the domain of men. But knowledge, of course, knows no gender. This is not a revolutionary concept. It is imperative that Muslim women revive the legacy of female Islamic scholarship - particularly in a modern, Western, context. 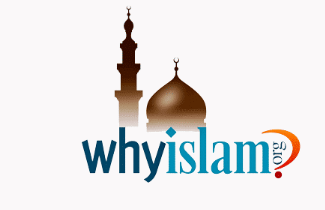 Five Things About Aishah, the Wife of the Prophet.

She's been called quick-witted, tart-tongued, daring, headstrong, assertive—take your pick. Just about everywhere you look in the historical accounts of early Islam, there's Aisha, front and center—even leading an army ten-thousand strong into battle. In this short video, Lesley Hazleton, a writer and psychologist, gives us a glimpse into the extraordinary life of a woman whose brilliance, courage, and leadership continue to inspire us today.

She was called the “most truthful daughter of the most truthful one.” She was most devout. Most beautiful. And she was wed to the Prophet Muhammad, peace and blessings be upon him, in the latter part of his lifetime.

‘A’isha bint Abi Bakr (d. 678 CE) is probably best known today as a wife of the Prophet Muhammad, whose life is particularly notable due to her involvement in several dramatic events which subsequently loomed large in inter-Muslim sectarian polemi.