The Ancient To The Modern World: William Shakespeare 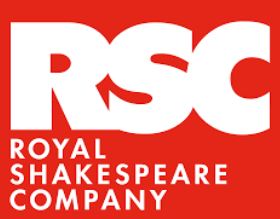 Who was Shakespeare? What was life like in Stratford-upon-Avon and London when Shakespeare was alive?

Watch a short video biography of William Shakespeare, The Bard of Avon best known for his plays "Hamlet," "Romeo and Juliet," and "King Lear."

William Shakespeare, was an English poet, playwright, and actor from Stratford-Upon-Avon England. Most people accept he was born in 1564, on April 23rd, which is also Saint Georges Day. Although there is no birth certificate, we know he was baptised on 26th April.

This documentary sets Shakespeare's life in the early years of Elizabeth's reign, at the beginning of Elizabeth's Cultural Revolution. We set the scene with the seesaw politics of England in the twenty years since Henry VIII's split with Rome. The age is marked by the battle of conscience and power, which will lead to religious and class struggle, and eventually to Civil War. Through local documents - and with the help of the modern-day town councilors - we follow William's father's career in a small town, rising to become Alderman and Mayor. Contrary to the myth, Shakespeare came from an upwardly mobile family. Dad makes money, not only as a glover, but by money lending and illegally dealing in wool, as we learn from recently discovered court cases. His eldest son William is one of the privileged few, brought up in a nice house, with money, servants, and a good education. We follow his school days in the old schoolroom where he was taught; we see a Tudor school play performed by the boys today. We also see the medieval mystery plays that were seen by William until they were banned as "childish superstition" when he was 15. 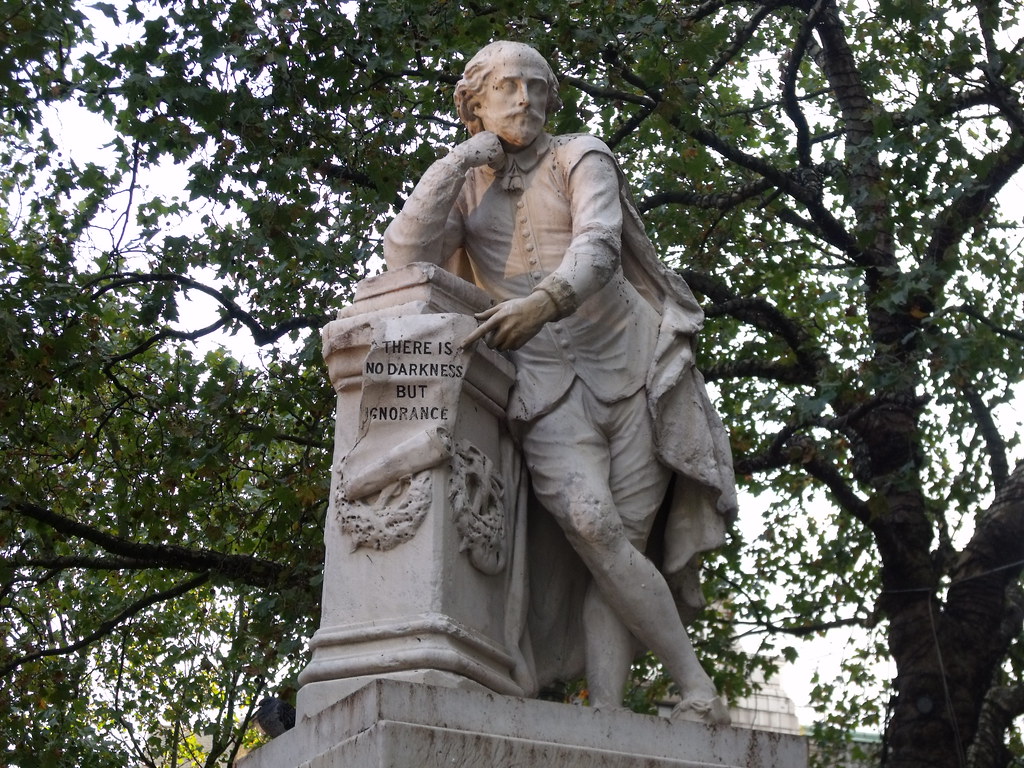 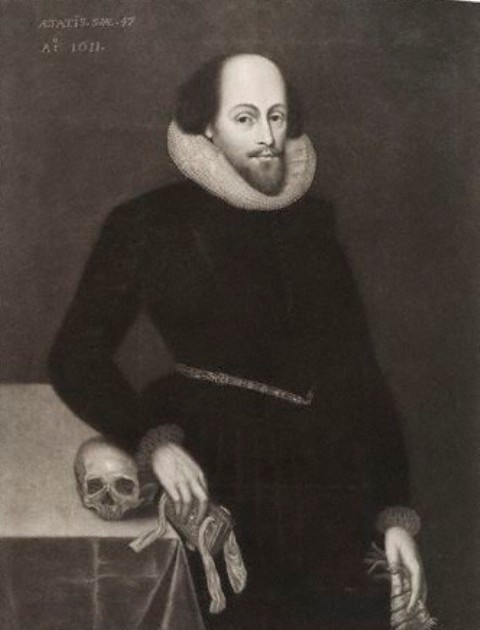 Considered the greatest English-speaking writer in history and known as England’s national poet, William Shakespeare (1564-1616) has had more theatrical works performed than any other playwright.

Shakespeare is England’s most celebrated dramatist and poet. His works have been translated into 80 languages, including Star Trek’s Klingon. He helped shape the English we use today, introducing up to 300 words and dozens of well-known phrases.