Urbanisation- Science Daily Urbanisation refers to the increasing number of people that live in urban areas. It predominantly results in the physical growth of urban areas, be it horizontal or vertical.The United Nations projected that half of the world's population would live in urban areas at the end of 2008. By 2050 it is predicted that 64.1% and 85.9% of the developing and developed world respectively will be urbanized.Urbanization is closely linked to modernization, industrialization, and the sociological process of rationalization.

C.I.A World Factbook -Ubanisation This entry provides two measures of the degree of urbanization of a population. The first, urban population, describes the percentage of the total population living in urban areas, as defined by the country. The second, rate of urbanization, describes the projected average rate of change of the size of the urban population over the given period of time. Additionally, the World entry includes a list of the ten largest urban agglomerations. An urban agglomeration is defined as comprising the city or town proper and also the suburban fringe or thickly settled territory lying outside of, but adjacent to, the boundaries of the city.

Monterey Bay on California's coast is one of the most diverse marine ecosystems in the world, its giant kelp forest bursting with life, from microscopic plankton to visiting ocean giants. The secret key to success in such a busy microworld is balance. Steve Backshall guides us through the unique geography of the bay and introduces some of its key characters in a quest to find the one species that keeps life in the kelp forest in check.

This program introduces students to organisms that live in weedy shallows, open water, bottom debris, stream habitats and wetland habitats. The observations include the classical organisms studied in biology.

Aquatic Biomes can be divided into two major categories. Freshwater which includes rivers, streams, lakes, ponds, and wetlands. Marine which includes the ocean and estuaries. 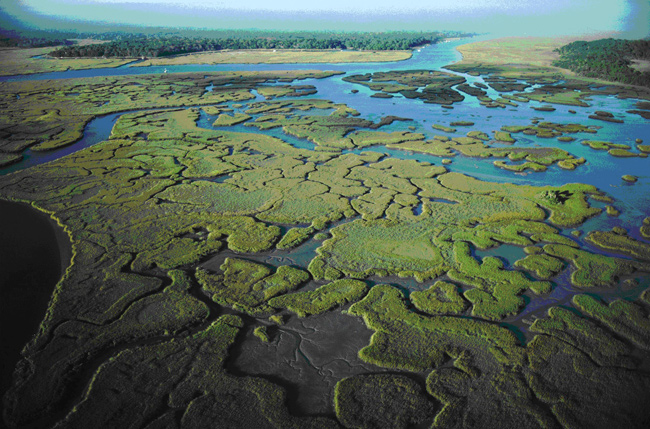 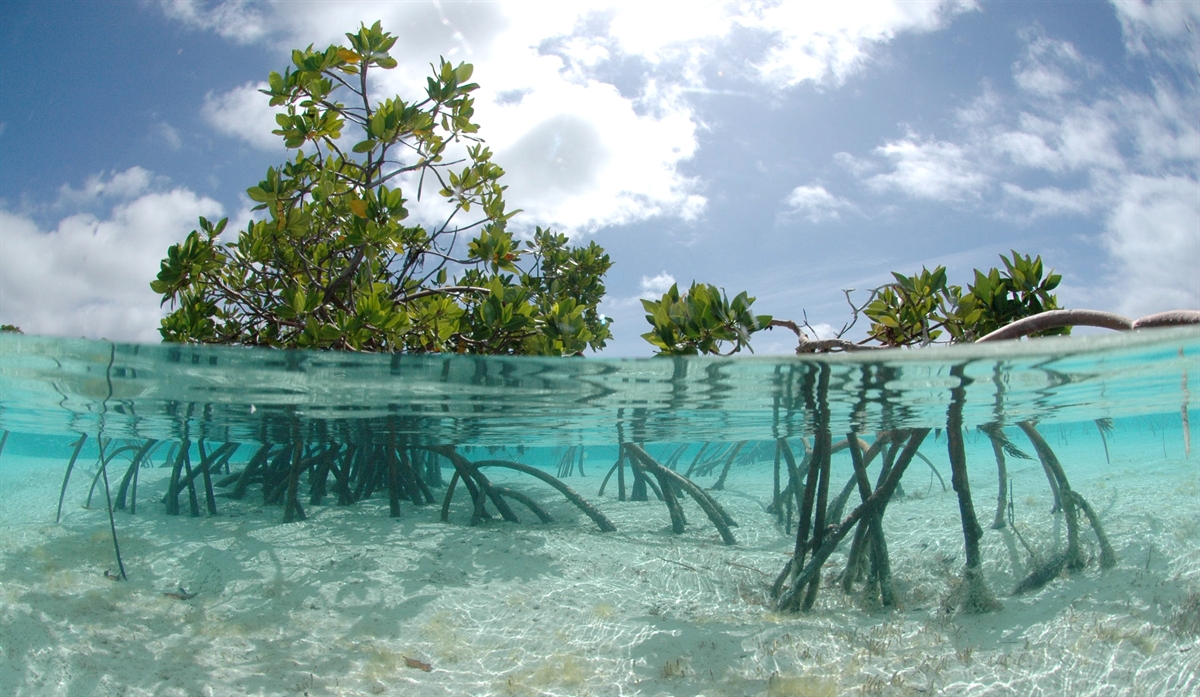 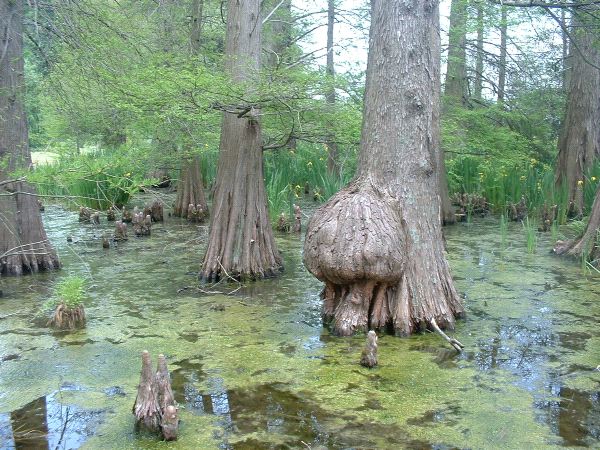 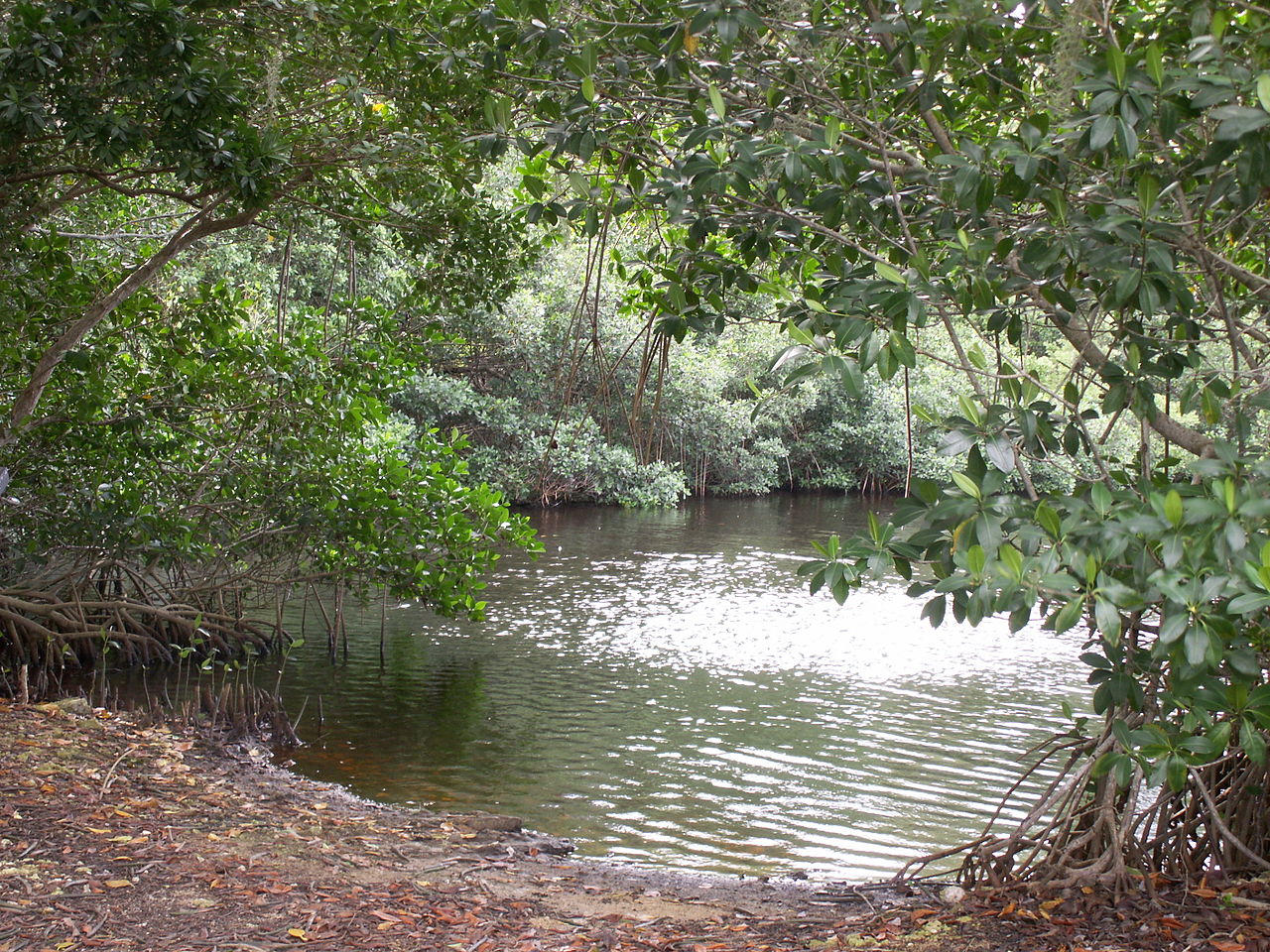 Oceans cover over 70% of the Earth’s surface and contain a diverse array of species, habitats and ecosystems. As many as 100 million species live in our oceans, contributing to a rich biodiversity far exceeding that found on land. Marine extinction risk has ramped up rapidly in the past 50 years, to converge upon the level of risk seen on land.

The aquatic biome is the largest of the five biomes that make up the Earth's biosphere. It is divided into two categories, freshwater and marine or saltwater.