The ecological community is known as the 'Blue Gum High Forest of the Sydney Basin Bioregion'. 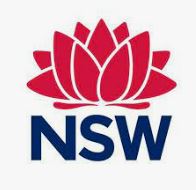 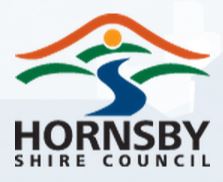 Would you like to know more about the native trees in your local area? For a complete list of all native species, download Trees indigenous to Hornsby Shire - 23kb

Office of Heritage and Environment 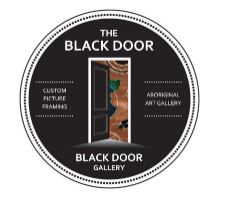 Dyarubbin, the Hawkesbury River, begins at the confluence of the Grose and Nepean rivers and ends at Broken Bay. This long, winding and ancient river has been home to the Darug people for millennia and is a vital and sustaining resource. Darug culture, spirituality and sense of being are all intrinsically connected to the river.

Before European settlement, forest, woodland and heathland ecological communities, including the Blue Gum High Forest covered the Sydney region. This ecological community is now restricted to small bushland remnants nestled amongst the suburbs of Sydney.

As Sydney has developed, much of the original vegetation has been cleared or significantly disturbed. Consequently many native plants and animals have become locally extinct or are represented by such small isolated populations that they are threatened with extinction. Remnant natural areas and threatened species require careful management.

Al-lo-wah jumna yenu way a pemel ya Daruga
(Together we walk on the land of the Darug).

We acknowledge that Mount St Benedict College sits on the land of the Darug Aboriginal people.

Only 37 ha of Blue Gum High Forest remains in HornsbyShire, most of which is modified or degraded and is crit ically endangered. Often these areas consist of clumps of trees in urban landscapes, in less developed sites such as Council reserves, large backyards, creek lines and schoolyards.
These sites are of natural heritage significance as they are remnants of past vegetation.

Forests are dynamic and diverse and are home to a vast variety of flora and fauna. Different plant and animal species thrive in different environments and conditions. 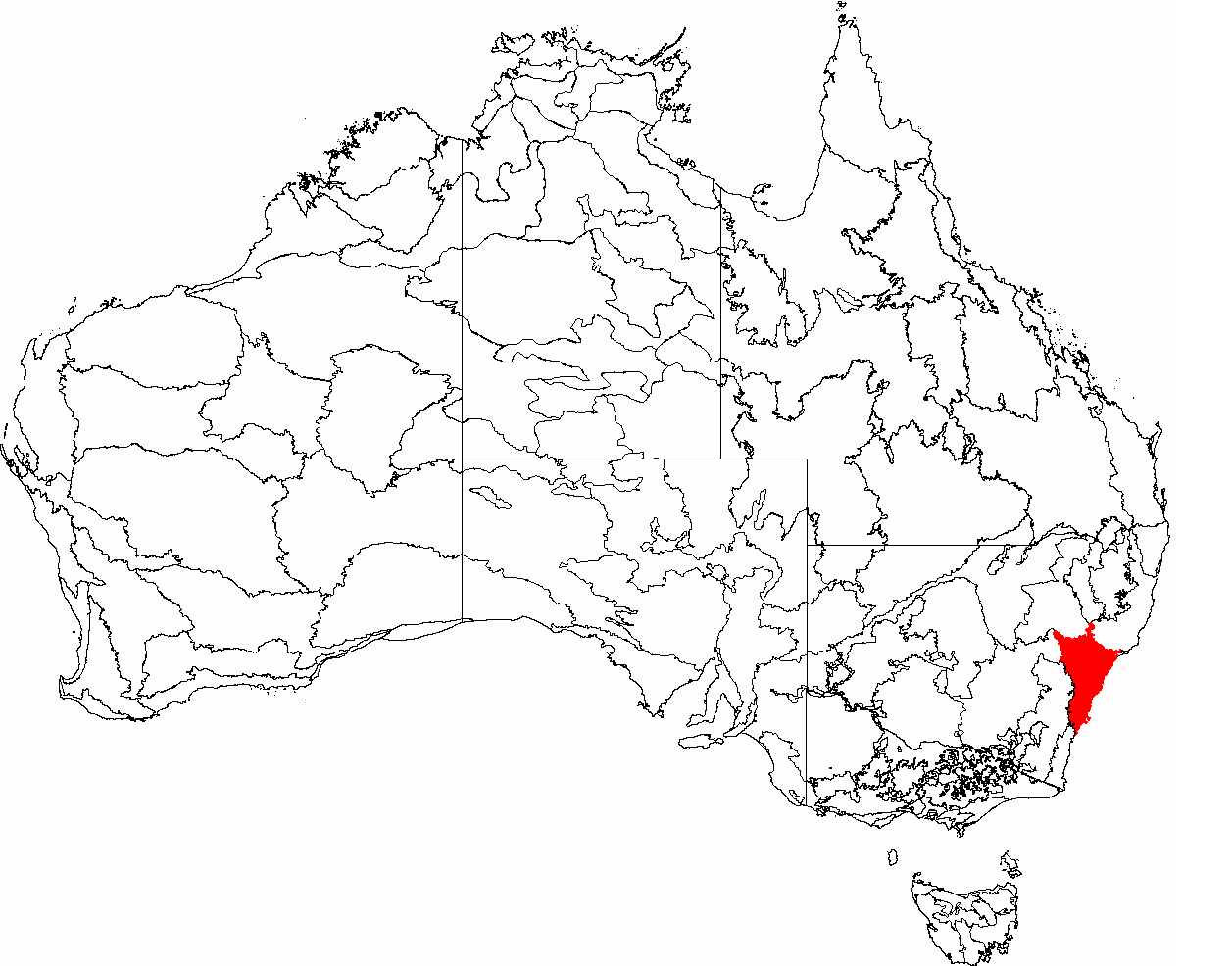