Based on new evidence and better technology, the National Cervical Screening Program will change from 1 December 2017 to improve early detection and save more lives.

Effectiveness of cervical screening after age 60 years according to screening history: Nationwide cohort study in Sweden

The cervix is a very strong muscle that connects a woman's womb and her vagina. It forms a small opening which lets through menstrual blood and sperm.
Cervical cancer usually starts in cells on the surface of the cervix. It happens when cells begin to grow and divide uncontrollably. These cells gradually spread into the tissue of the cervix. From there they may move to other parts of the body such as the vagina, womb or bowel. Cervical cancer can take years to develop. But before it develops, early changes take place in the cells on the surface of the cervix. At this point, the abnormal cells can easily be detected using Pap Smear Test.

A short, informative introduction to The Australian Cervical Cancer Foundation, our mission, and the importance of vaccination.
The Australian Cervical Cancer Foundation (ACCF) is dedicated to eliminating cervical cancer in Australia and in developing countries. We aim to do this by enabling public awareness programs, screening and related womens health clinics and by providing cervical cancer vaccine to women who do not have access to it. Simple and inexpensive, but otherwise unavailable treatments can often prevent great suffering.

You Tube- Vaccination in Bhutan with Ian Frazer

Excerpt from: "Jabbed: Love, Fear and Vaccines" JABBED is a 90-minute documentary that seeks to start a new conversation around vaccination. This is a excerpt from the documentary highlighting the Australian Cervical Cancer's work in Bhutan delivering vaccinations. 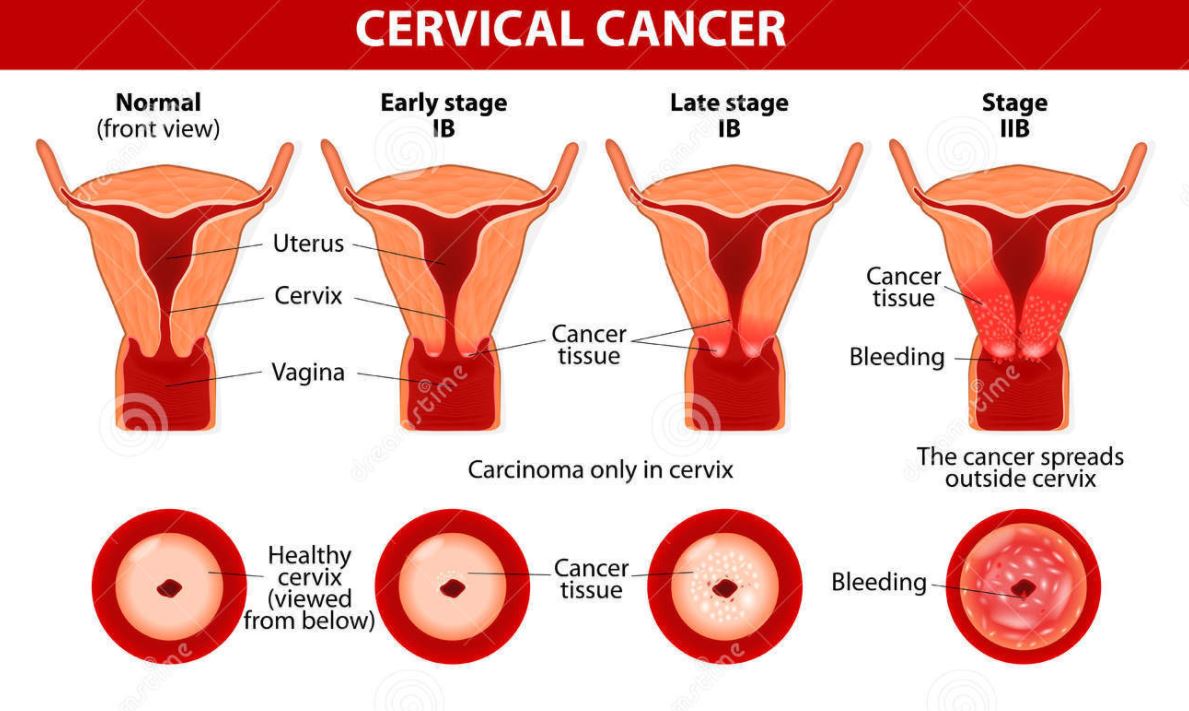 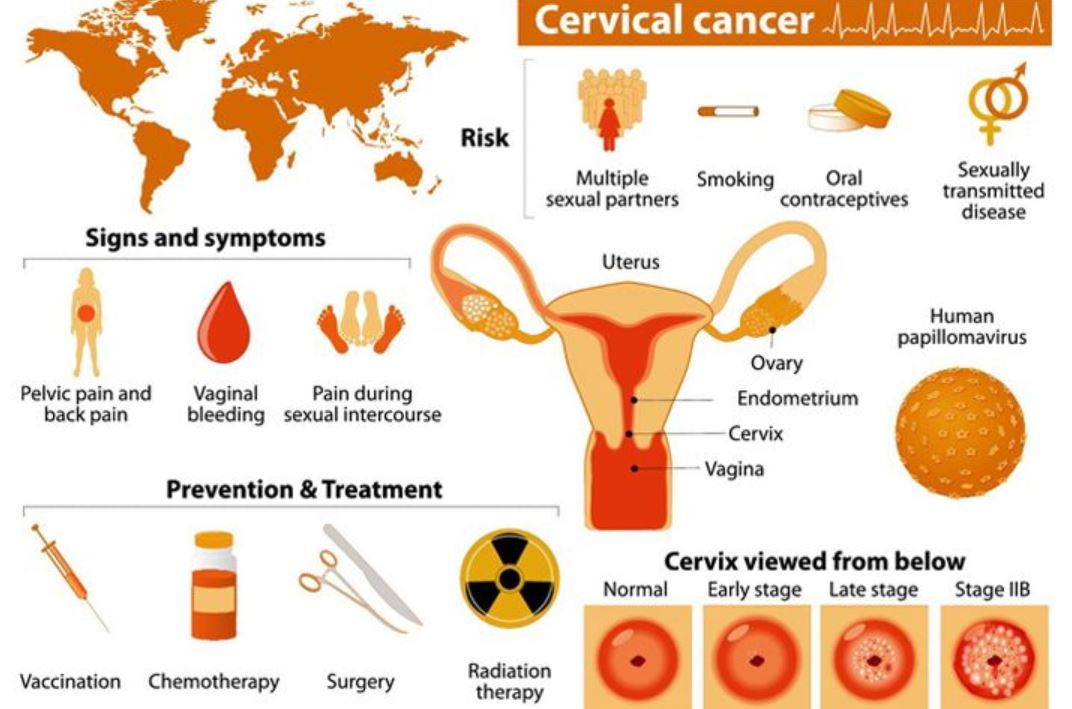 Presentation as part of Cancer Council Update Series 2014 by Prof Ian Hammond, Chair of the National Cervical Screening Program Renewal. Prof Hammond talks about the recommended changes to the existing Pap smear based cervical screening program and how this will affect women. This lecture was presented on Monday 11 August 2014.

The National Cervical Screening Program (NCSP) aims to reduce cervical cancer cases, as well as illness and death from cervical cancer in Australia, through an organised approach to cervical screening aimed at detecting and treating high-grade abnormalities before possible progression to cervical cancer. The target group is women aged 20–69.

According to the latest World Health Organization statistics, cancer is now the biggest killer globally. In Australia, about three in every ten deaths are caused by cancer. In Western countries, including Australia, the rise in cancer cases is attributable to ageing populations and increased screening. 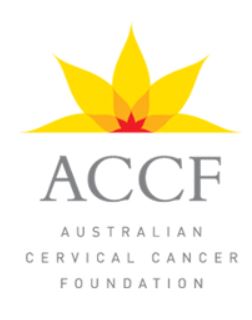 What is Cervical Cancer? How is it diagnosed and treated?

Cervical cancer is a type of cancer that develops in a woman's cervix. The cervix is the entrance to the womb from the vagina. Over the course of many years, the cells lining the surface of the cervix undergo a series of changes. In rare cases, these changed cells can become cancerous.