Latest census data reveal the growing communities that are likely to shape Australia in the 'Asian century'. Who are our four migrant communities who are entering the spotlight?

If Australia was a street of 100 households, what would it look like? There would be a population of 260 people, and a total of 45 dogs, 27 cats and 252 fish. And so if your street was the average street of 100 households then did you know that of those on your street there is a marriage every 9 months, a death every 7 months and a birth every 14 weeks? There are 162 cars owned on the street, which in total drive more than 2 million kilometres each year.

Based on the latest ABS census data and other sources, and using this theme of Australia shrunk down to be a street of 100 households, we have developed the infographic which can be downloaded at www.mccrindle.com.au

What would the average household look like? What kind of dwellings are on Australia Street, and how many vehicles per household are there? What about employment, religion, education, births, deaths and marriages? All these stats and more are included in this little animation. 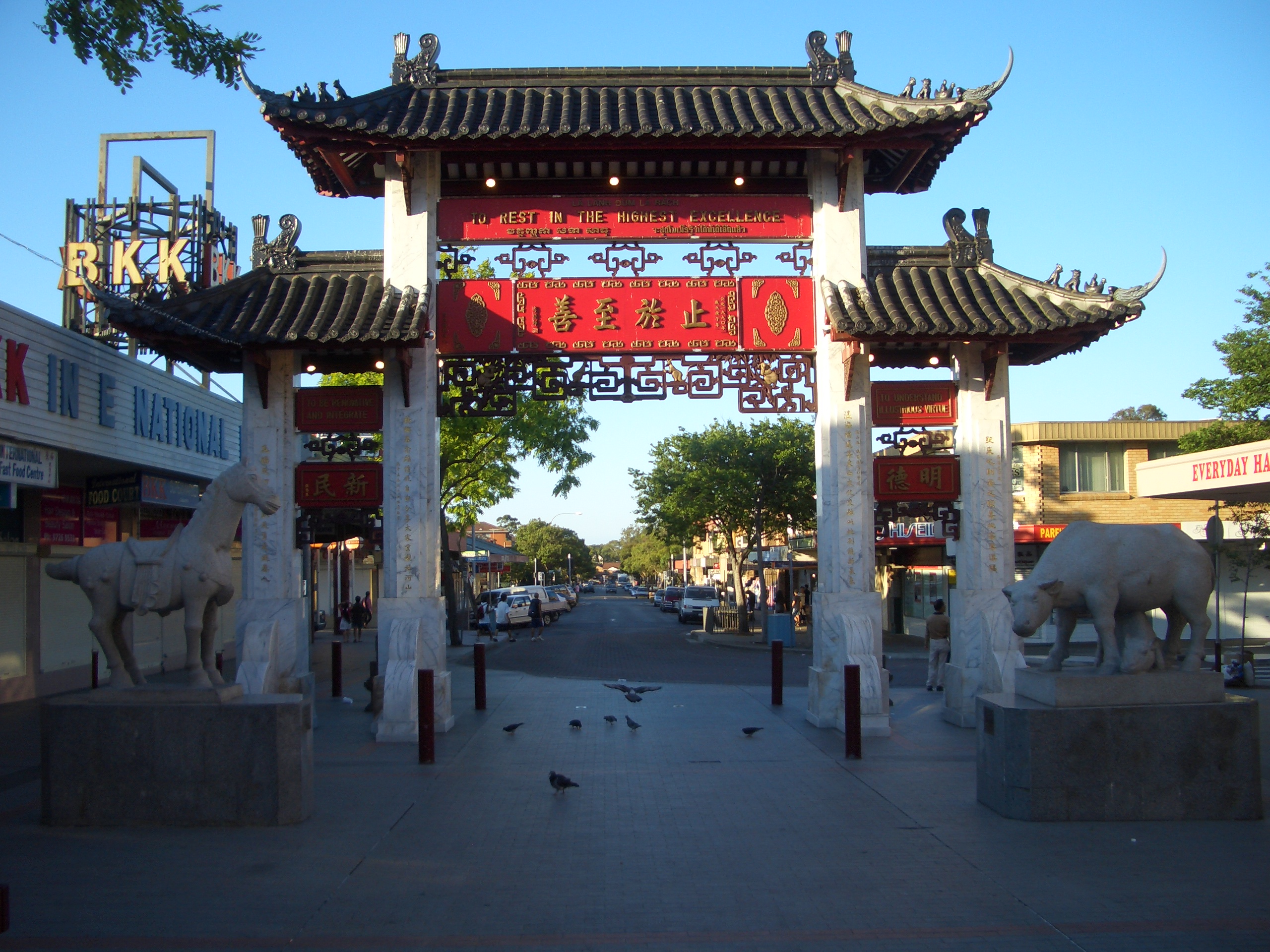 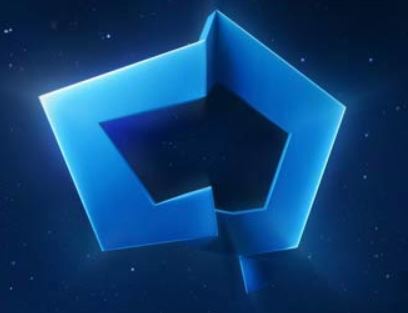 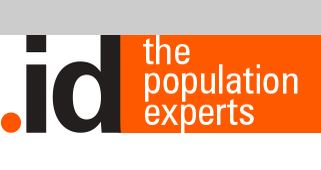