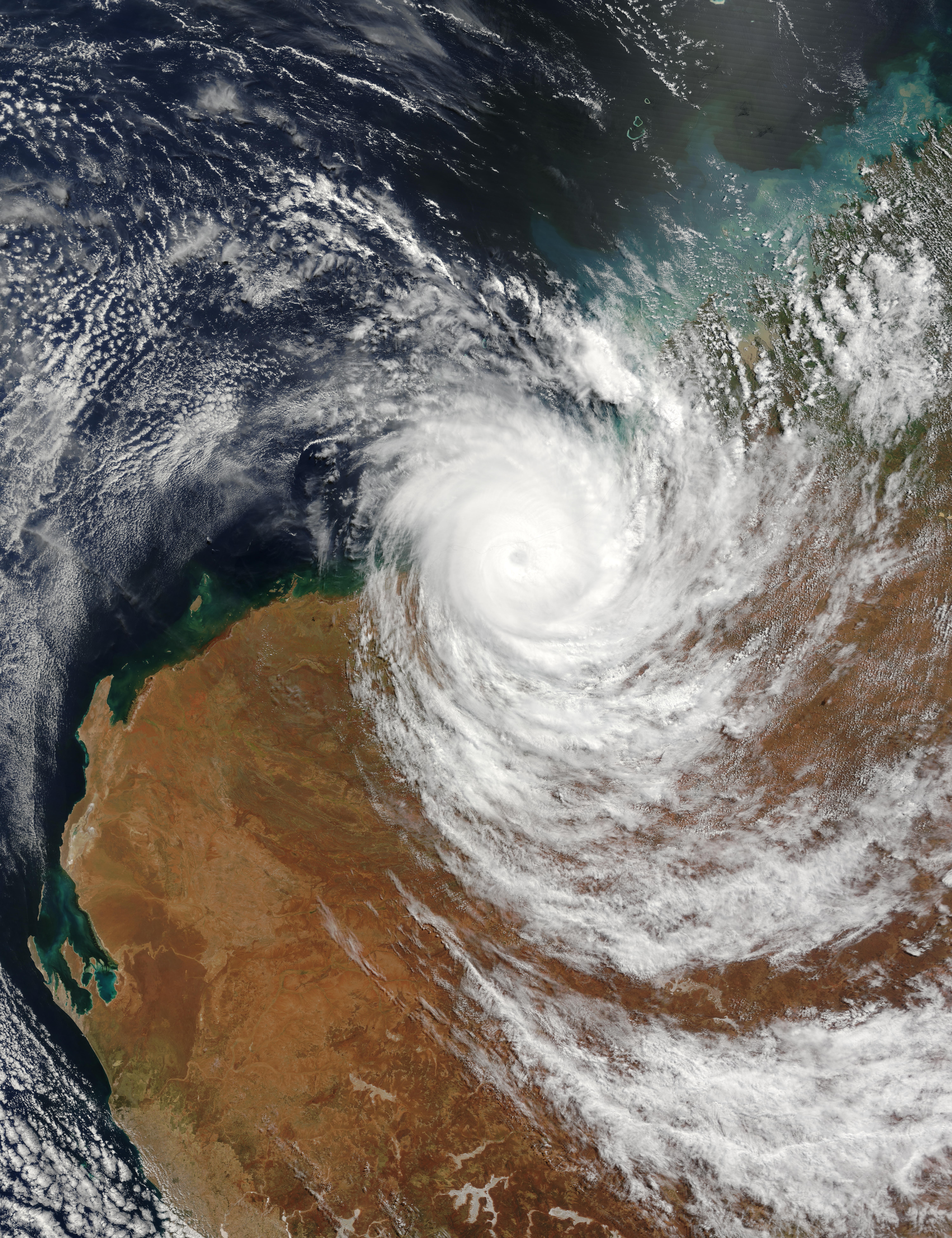 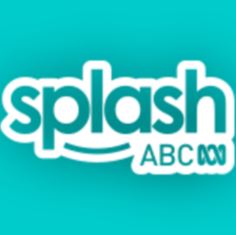 ABC News segments detailing the approach of cyclone Yasi to the far north Queensland coast. Includes reports from journalists at the scene and meteorological information.

Historically, bush fires, floods, earthquakes, landslides and cyclones have caused loss of life and significant damage to property and infrastructure.

A tropical cyclone is a low-pressure system which develops in the tropics and is sufficiently intense to produce sustained gale force winds of at least 63km/h. If the sustained wind reaches hurricane force of at least 118km/h the system is defined as a severe tropical cyclone. In other parts of the world they are called hurricanes or typhoons.