Edith Piaf is almost universally regarded as France's greatest popular singer. Still revered as an icon decades after her death, "the Sparrow" served as a touchstone for virtually every chansonnier, male or female, who followed her.

This French drama explores the often troubled life of Edith Piaf as her fame took her from the City of Light to America to the south of France. (France)

Translation of lyrics into English

Translation of lyrics into English

You Tube Edith Piaf in English 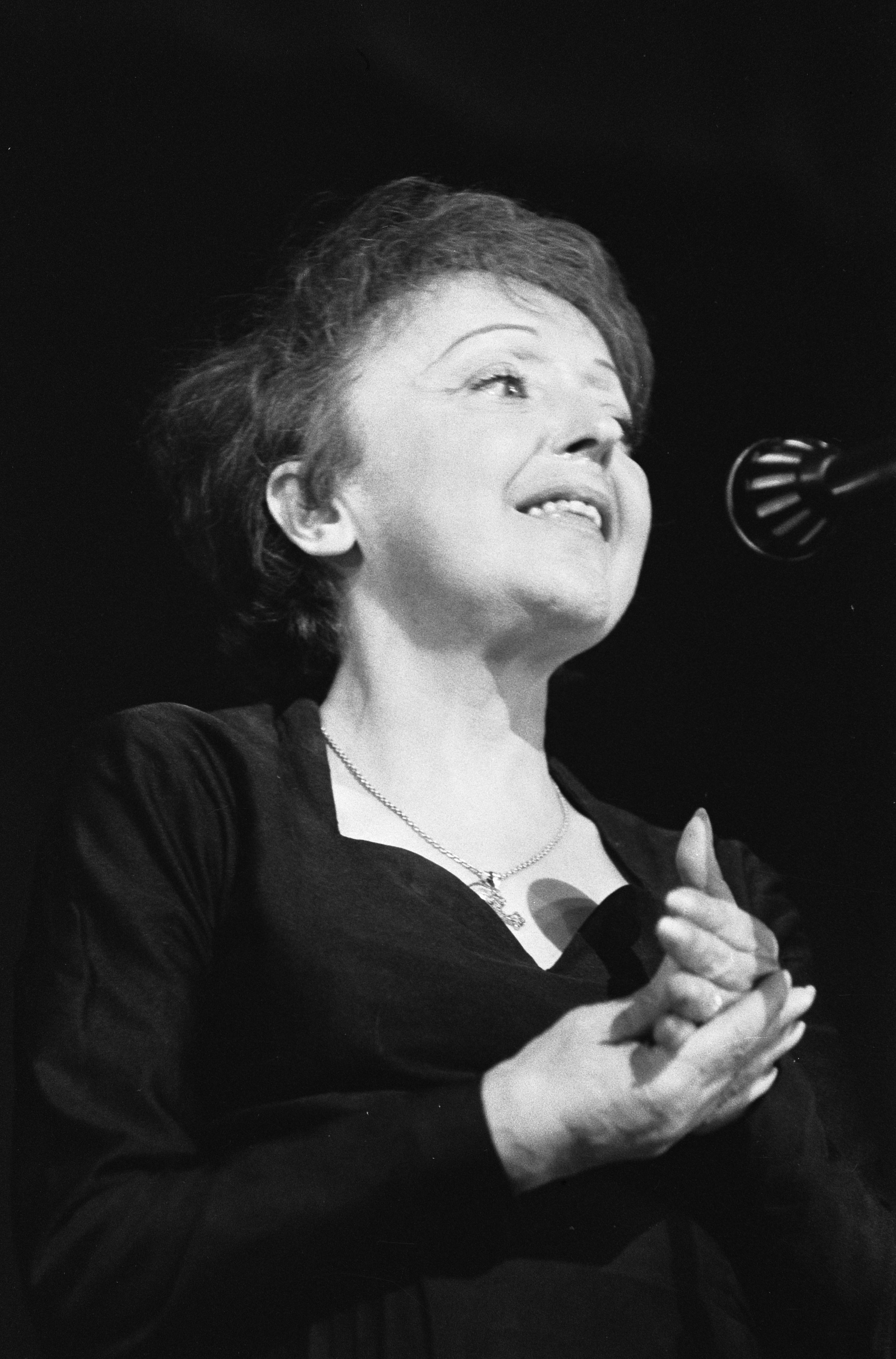 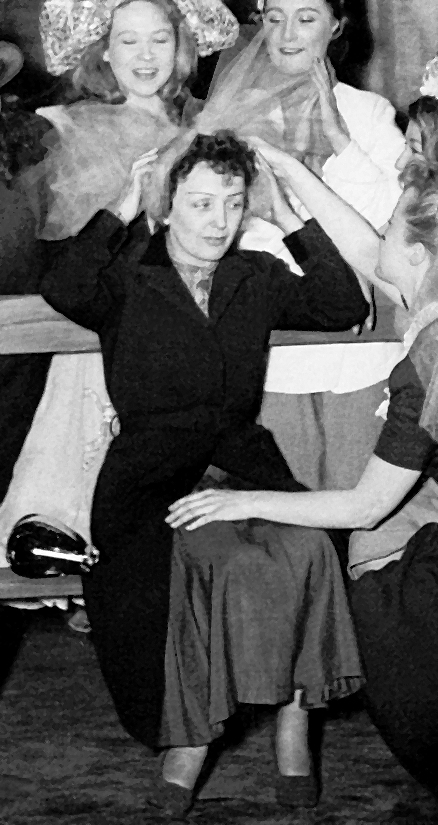 French singer Édith Piaf, also known as “The Little Sparrow,” was one of the most iconic performers of her native country.