In its The Slower Track - Women in STEM report, Professionals Australia explored professional women’s career experiences as part of the STEM workforce and found a range of factors that contributed to their under-representation in the STEM professions. 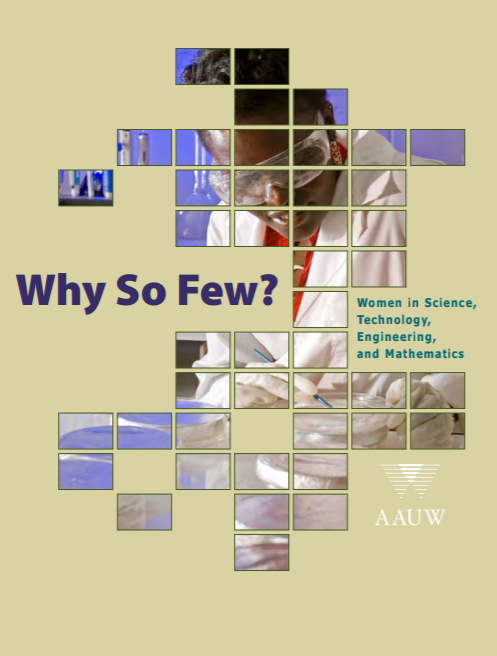 Most people associate science and math fields with “male” and humanities and arts fields with “female,” according to research examined in this report. Implicit bias is common, even among individuals who actively reject these stereotypes. This bias not only affects individuals’ attitudes toward others but may also influence girls’ and women’s likelihood of cultivating their own interest in math and science.

In an industry still dominated by men, career satisfaction and rewarding salaries are helping women push for change.

Bridging the gender gap: why do so few girls study Stem subjects?

Science and gender equality are vital to the world reaching sustainable development goals, and in recent years much has been done to help inspire women and girls to study and work in technical fields. But women continue to be excluded from participating fully, according to the United Nations. 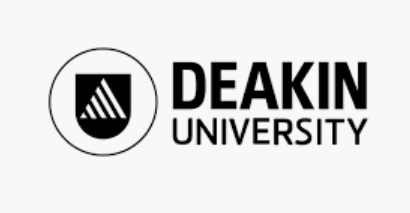 Gender equality is a huge issue in STEM (Science, Technology, Engineering and Maths). Everyone’s heard of the pay gaps and ‘leaky pipeline’ to senior positions. Thankfully, the problem is now widely accepted, researched and reported on. But who’s fighting to fix it?

The Warren Centre interviews standout university students about their journey in STEM studies and the value of diversity in STEM. The Warren Centre's Inclusion² Program empowers women in STEM and entrepreneurship at critical career stages from school to senior executive

The discussion of gender bias is typically restricted to elements that affect a woman’s career within the engineering discipline or related industries, such as hostile work environments, inadequate representation within the industry, wage gaps, or the lack of career mobility. However, these are just symptoms of a much larger problem. Blind spots within the design process aren’t just a minor annoyance or frustration. They can be deadly.

Rebecca will focus on how S.T.E.M. (Science, Technology, Engineering and Mathematics) is seen as specifically reserved for the male demographic. It’s a common misconception due to three contributing factors: cultural biases, stereotypes, and popular media.

Are Women Smart Enough to Be Engineers? 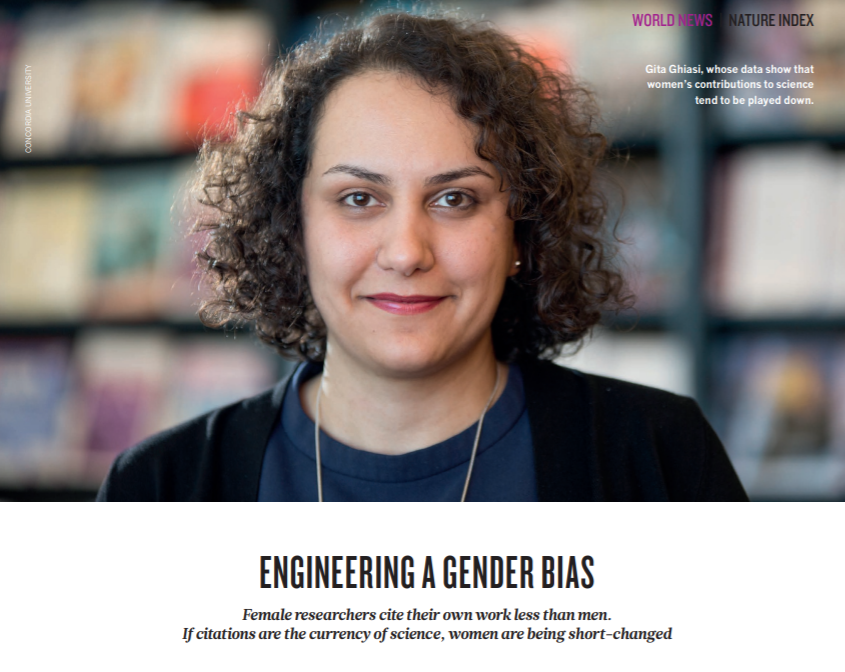 In 2015, a Canadian team found female researchers in engineering tend to publish in more influential journals, but their work is less cited. Now, the same team is preparing to publish evidence that women across science cite their own first-authored papers less than men. This is despite their work being cited at a higher rate by their co-authors.

Girls and women are systematically tracked away from science and math throughout their educations, limiting their training and options to go into these fields as adults.

Engineering remains one of the most male-dominated fields in STEM, with women comprising only 18 percent of engineers in the U.S. workforce

What It’s Really Like To Be A Woman Working In Tech? 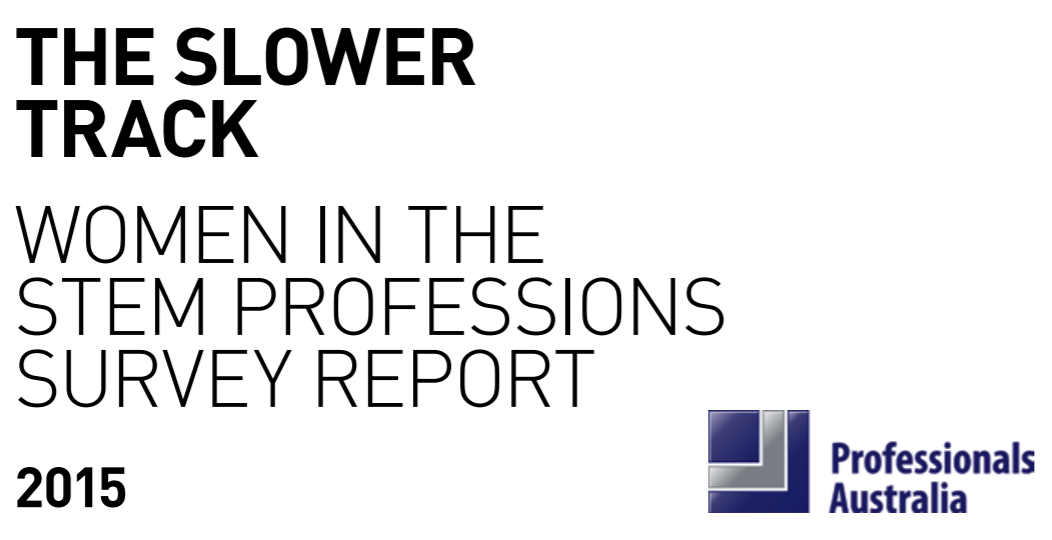