"My garden is my most beautiful work of art" – Claude Monet. Royal Academy curator Ann Dumas introduces Claude Monet’s garden at Giverny in Normandy, which is open to the public between March and November and maintained by a team of gardeners led by James Priest.

This art history video covers 10 facts you did not know about famous artist Claude Monet, the French Impressionist painter. The video is aimed at school kids and those interested in art history and covers interesting facts about the whole of Monet's life from his early caricatures created in Le Havre to his great water lily paintings produced in Giverny.

This is a basic, bite size tutorial highlighting the techniques used by Monet when painting. This is only intended as a rough guide. Our practical art history workshops are much more indepth.

Forger's Masterclass - Notorious art forger John Myatt, the man who was involved in what Scotland Yard called the biggest art fraud of the 20th century, teaches aspiring artists how to paint in the style of the world's greatest artists.

Matthew Collings reappraises Impressionism by examining the lives and works of Courbet, Manet, Cezanne and Monet. 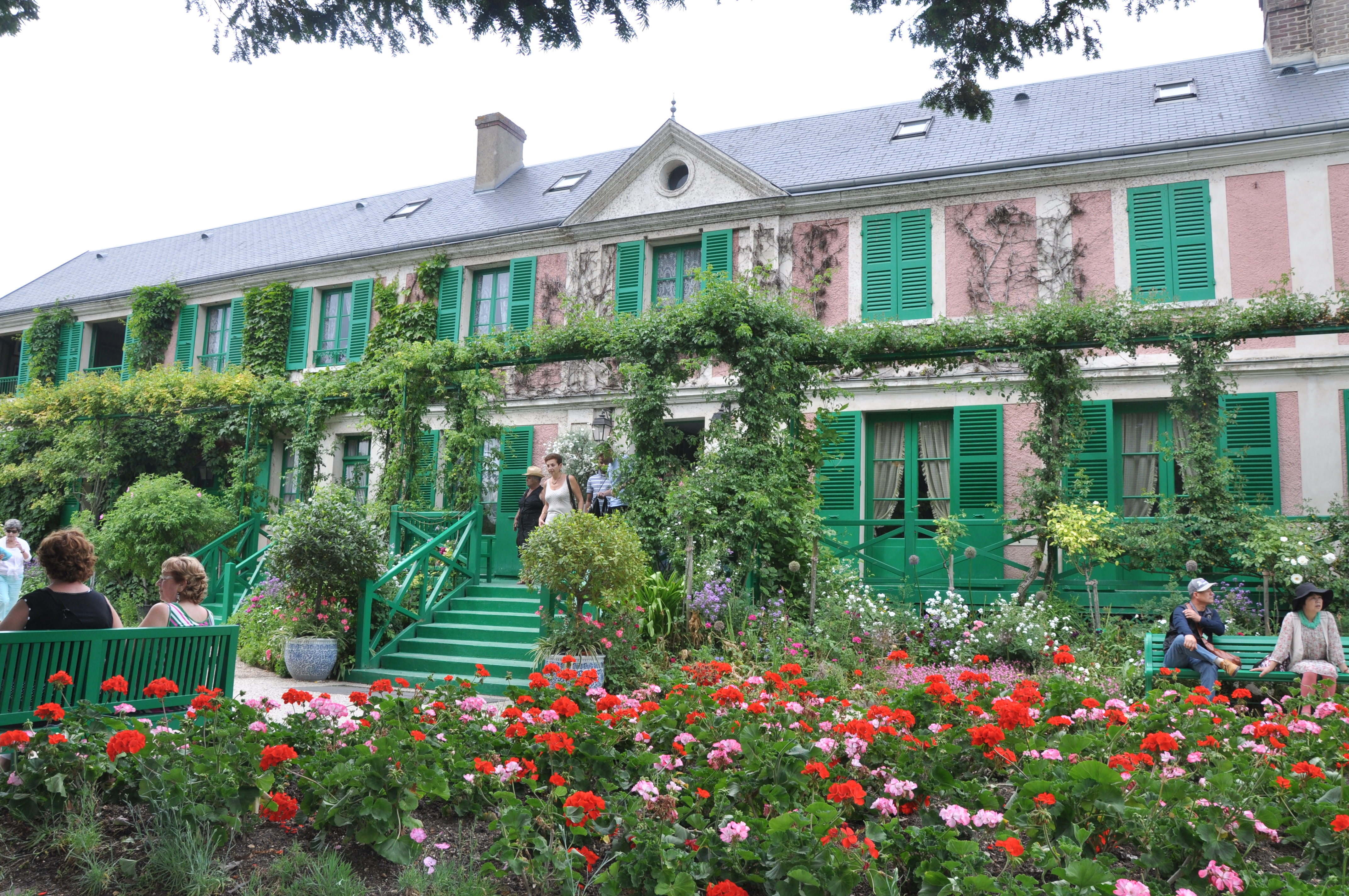 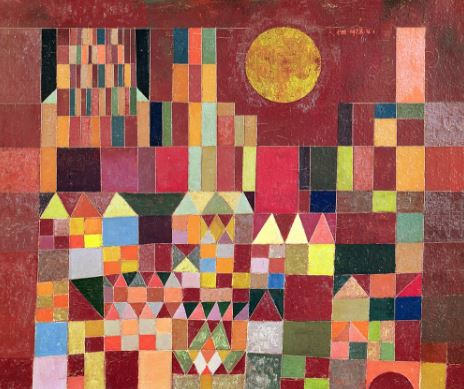 Choices of colour and the relationships between colours have a huge influence on how a piece or art or design looks and feels and the emotions it provokes.

Claude Monet was a famous French painter whose work gave a name to the art movement Impressionism, which was concerned with capturing light and natural forms.

Click on the the left side of the page to select which part of Giverny you would like to see, this will take you a virtual tour of the gardens.

Impressionism can be considered the first distinctly modern movement in painting. Developing in Paris in the 1860s, its influence spread throughout Europe and eventually the United States.

Impressionism was a radical art movement that began in the late 1800s, centered primarily around Parisian painters. Impressionists rebelled against classical subject matter and embraced modernity, desiring to create works that reflected the world in which they lived.

The Google Art Project offers the possibility to access from home to the permanent collections of cultural institutions worldwide. The platform offers the user to virtually walk in the two oval rooms of Water Lilies by Claude Monetdesigned between 1915 and 1926 in Giverny, and also, thanks to the zoom function, to immerse in the whole of the eight monumental compositions of the impressionist Master.
This virtual immersion allows to understand, prepare but also deepen and enrich his visit to the Orangerie.