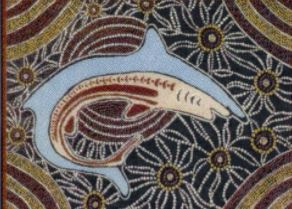 Aboriginal people have lived in the area known as New South Wales for at least 45,000 years. Many sites around the state show the remains of Aboriginal occupation, or are significant to Aboriginal communities today. 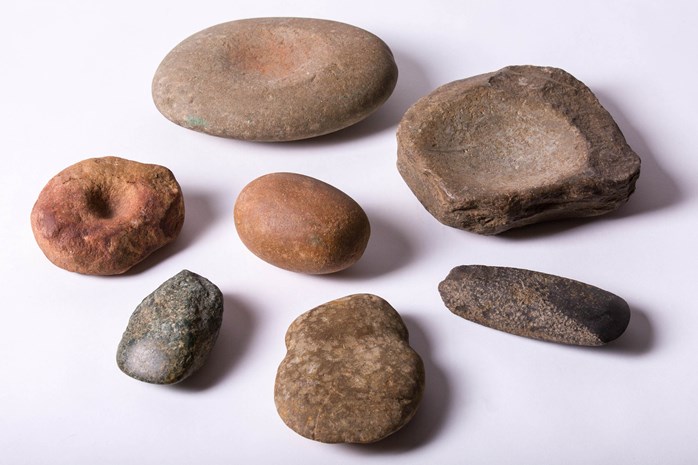 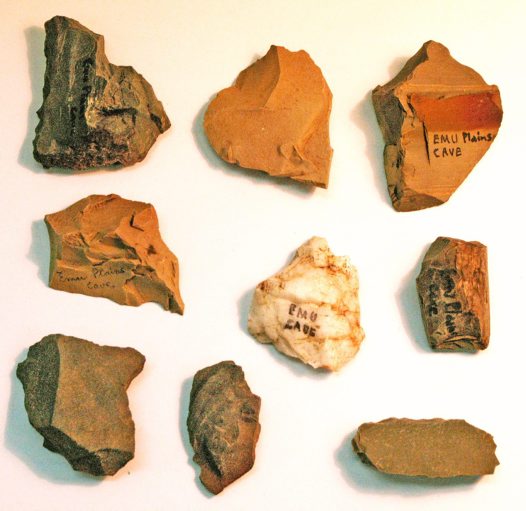 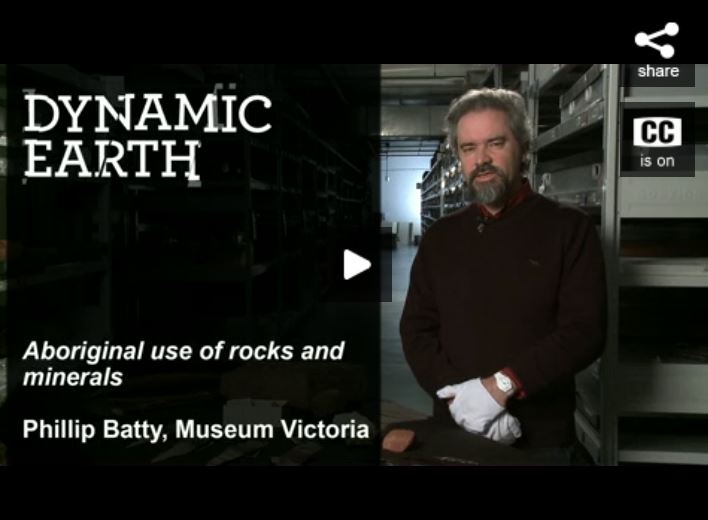 For more than 40 000 years before the arrival of the First Fleet in Sydney Harbour, Australian Aborigines had been mining the land for ochre and stone.

Not all types of stone could be used for making tools. The best types of stone are rich in silica, hard and brittle.These include quartzite, chert, flint, silcrete and quartz.

Aboriginal quarries are places where Aboriginal people took stone from rocky outcrops to make chipped or ground stone tools for many different purposes. Not all types of stone were suitable for making tools, so an outcrop of good stone that could be easily quarried was a valuable resource.