Outline one significant practice in Judaism drawn from

Explain how the significant practice named in (a) is significant for both the individual and the Jewish community.

Outline the key sources of ethical teaching in Judaism drawn from

How has ONE significant person or school of thought, other than Abraham or Moses, helped influence the lives of Jewish adherents?

The central idea of Judaism involves a commitment by the Jewish people to a single, omnipotent, incorporeal God, who is the creator and ruler of the universe and the source of a moral law for humanity. The idea of God as the creator of the universe opens the Biblical narrative Bereshit (“In the Beginning”) in the Book of Genesis.

Jewish marriage is not merely a secular legal partnership, but a union sanctified by God. Marital obligations, therefore, are not merely personal, but have implications for universal harmony. 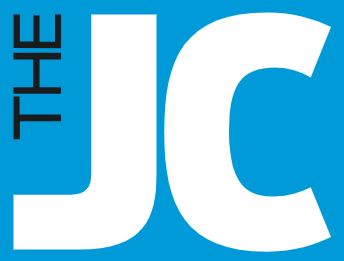 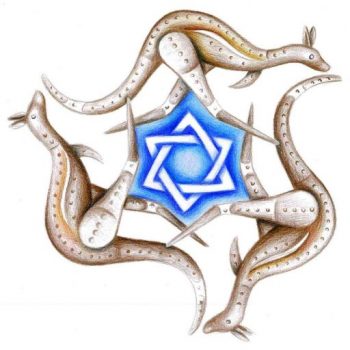 Jews Down under- News and Views- An online magazine for the Australian Jewish Community.

Welcome to Jewish Australia Online, a global network of culture and information websites.

Jewish Virtual Library, the most comprehensive online resource on Jewish history, politics and culture, to provide  a one-stop shop for users from around the world seeking answers to questions on subjects ranging from anti-Semtism to Zionism. Judaism is the religion of the Jewish people. It was the first monotheistic religion and is amongst the oldest of the world's religions.

This programme provides a remarkable insight into the lives of practising Jewish teenagers and their families as they go about everyday life in modern Australia. Keren Black and Anton Boroda take viewers into their homes, their Synagogue and to various other places where their lives and faith are played out. It explores the meaning and importance of their faith and spirituality to them, including the significance of the Torah, important festivals and events such as Passover, Sukkoth, Rosh Hashanah, Yom Kippur, and Bat Mitzvah. Other elements of the Jewish faith are also examined including kosher foods, holy sites and in particular the significance of Jerusalem to Jewish people. It provides a rare opportunity for students to look into the lives of young people living out a faith that dates back thousands of years, in contemporary Australian society

In the past, anti-semitism has been a galvanising force in promoting Jewish identification, solidarity and continuity. Rabbi Mendel Kastel, Rabbi Betsy Torop, and Ian and Helen Bersten represent Ultra-Orthodoxy, the Reform Tradition and Australia's secular Jews respectively. A discussion of some of the tensions in modern day Judaism - contrasting ideas about what it is to be Jewish, and how the Faith should continue in the future. Producer Peter Kirkwood.

This program looks at an orthodox Jewish family who attend synagogue and maintain the orthodox Jewish traditions, studying the Torah and adhering to Jewish dietary laws.

This programme provides a basis for developing respect and understanding for Judaism, a religion practiced by about 14 million Jews around the world. Aspects of the religion's history are presented, from the story of Abraham, a patriarch of the Jewish faith, to the establishment of the nation of Israel. Students explore the prayer rituals of Judaism through a visit to a synagogue and the account of a boy preparing for his Bar Mitzvah ceremony. A visit with a family preparing for Passover helps students gain insight into the holidays and celebrations of the Jewish religion. Students also learn about Jewish traditions and beliefs through discussions with rabbis from different branches of Judaism.

Our tradition encompasses all of life, day and night, light and dark. Even in the most difficult of situations--the imminent and then actual loss of a loved one--our Torah is there to strengthen us, to guide us, and to help us grow and see beyond our loss.

Judaism is the world’s oldest monotheistic religion. According to the Bible, Abraham and Sarah were the first to recognize God, and they are considered the ancestors of all Jews today. 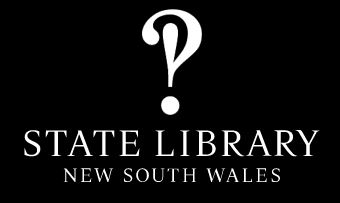