Here are some books that you may find useful during your studies.  Search the Bennies catalogue for more, or browse the Non-fiction collection NFS.

The Two Threads of a Life: Judith Wright, the Environment PDF

The documentary also outlines the pivotal moments of Judith Wright's 85 years: her relationship with philosopher Jack McKinney, the birth of her daughter Meredith, her friendship with Oodgeroo Noonuccal (Kath Walker) and her engagement in activism in the latter part of her life.

In this weekly series hosted by Ramona Koval, running in parallel with the university calendar, contemporary writers speak on seminal Australian texts, giving context, sharing their responses and exploring each work’s status as a classic of Australian literature. Join us to be part of a brand new assessment of our national literature. This week, Ramona is joined by Chris Wallace-Crabbe and the poems of Judith Wright.

Australian Screen- Judith Wright explains the problem of using symbolism from the Australian landscape that might not be understood by other cultures. For example, to use a waratah as a symbol risks alienating most of the rest of the world who know very little about Australian flora and fauna. She says that the difficulties for early Australian poets was that this was a landscape without 'echoes’, which could be a real stumbling block for the development of a symbolist poet.

ABC Australia- Transcript of the final interview with Judith Wright. Judith speaks about her life's work in poetry, politics, the dictates of love and about ageing and the burden of failing senses.

Audio Transcript ABC Radio National Australia- Shining with Meaning- In this program, Judith Wright's daughter, Meredith McKinney, takes us on an intimate journey through the poet's life, visiting a broad selection of poems against the backdrop of her mother's enduring passions and the challenges that she faced.

PoemHunter.com Judith Wright was a prolific Australian poet, critic, and short-story writer, who published more than 50 books. Wright was also an uncompromising environmentalist and social activist campaigning for Aboriginal land rights. She believed that the poet should be concerned with national and social problems. At the age of 85, just before her death, she attended in Canberra at a march for reconciliation with Aboriginal people.

Although understanding the need for poets to gain recognition overseas, Wright always rejected the imposition of inherited English or European cultural values on the Australian landscape. Her early conceptions of local landscape in the phrase "fighting the foreign wind." The poem enacts a contest of meaning in her description of a poplar—"look, oh look, tbe Gothic tree's on fire/ with blown galahs."'' In her essay, "Romanticism and the Last Frontier," Wright considers the approach taken by the colonial Australian poet Charles Harpur (for whose popularisation and inclusion in the canon of Australian poets Wright is largely responsible): "Somehow, some poetic resonance had to be found in the Australian environment; but there were aspects of nature here — like the platypus, the emu and the ver)' odd-looking trees - at which even a dedicated bard might falter in attempting to translate them into terms which might be admired in London" (BBVl 68). Wright identifies in Harpur the beginning of a tradition of Australian nature poetry' with which she herself identifies, extolling in particular his decision to address the "universal aspects" of the Australian landscape: "his Australian Nature was general, not particular, and its aspects were universal—light, shade, rivers, forests, mountains and sea, were common to all countries" (BIWI 69). It is one of the most remarked upon aspects of Wright that, unlike other Australian poets—for example, Kenneth Slessor'—she has the ability)' to write with the Australian landscape rather than imposing on it significations drawn from elsewhere.

Flame Tree in a Quarry Stuart Cook- Singing Up Country

Poems like 'Interplay' and 'Flame Tree in a Quarry' are explorations of this lateral intertwining of the imagination, language and the world. In 'Interplay', what is within the mind 'becomes what is around'. As the speaker is a 'mirror' to the world's 'blaze and sound', so too does 'the ordering image' sear the world with a stirring, bright light (Wright, Selected 141). So, in 'Flame Tree' it is from 'the tom earth's mouth' that poetry emerges. The song is stilled when it is 'made flesh' so that the singer's body is the 'flesh of the world's delight' and her words are the 'voice of the world's delight'. 'Out of the very wound' - from those mineral roots – bursts the 'scarlet breath' that fills the poet with fire (Selected 4S), The scarlet breath is a manifestation of the word, which itself emerges from the primal, creative life-force (Walker 58). This is an account of Wright's most positive, energised description of an inextricable unity between the perceivable world, the flesh of the body and poetic language. 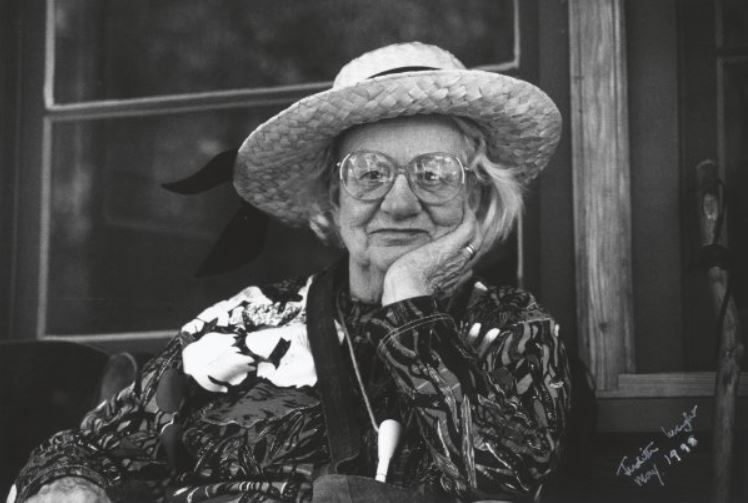 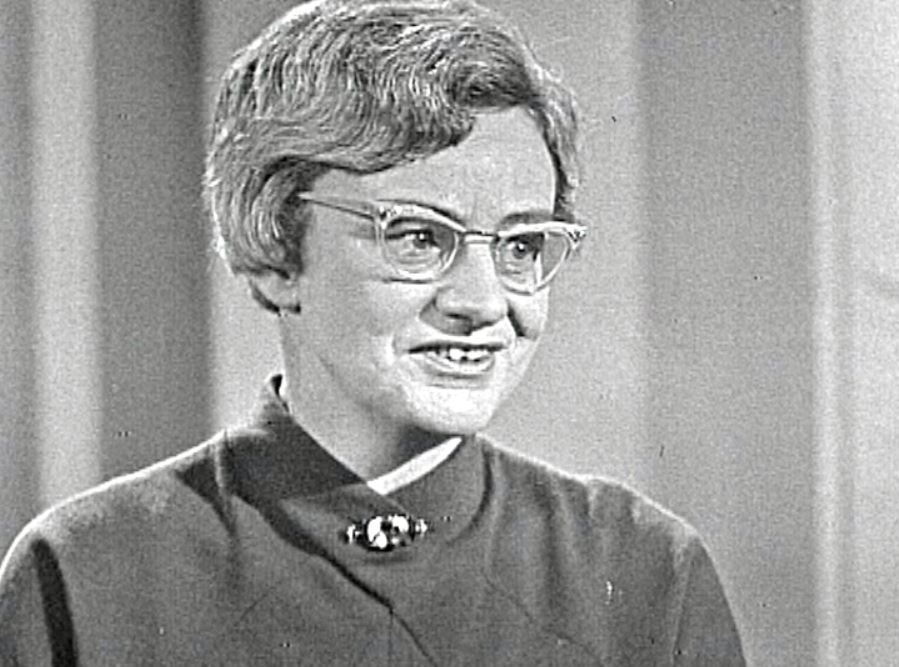 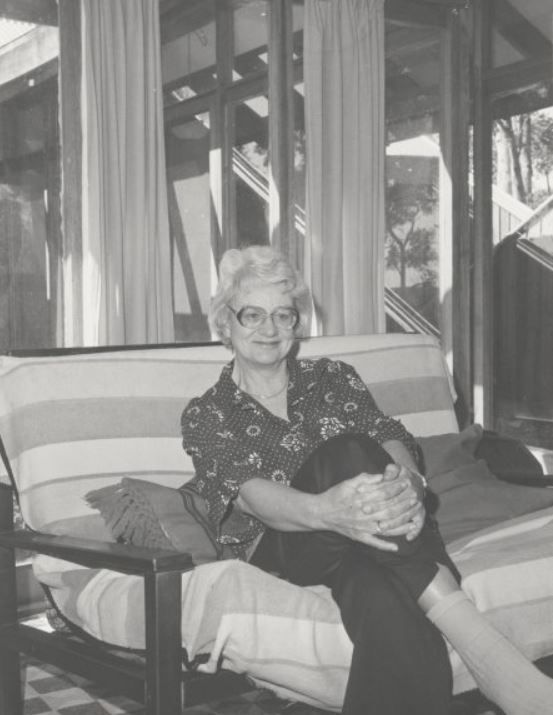 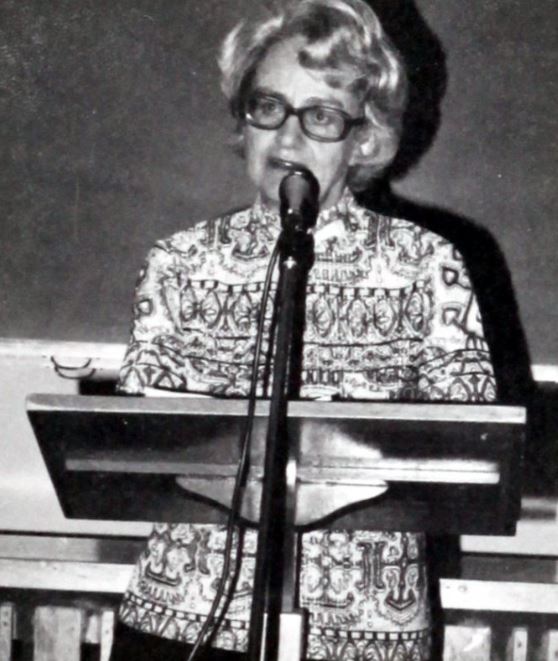 THE POETRY OF JUDITH WRIGHT: INVENTING AUSTRALIA, INVENTING THE SELF-  Nela BUREU

Reading the Metaphors of Tree and Island

Reading the Metaphors of Tree and Island in Kenneth Slessor, Judith Wright, and Dorothy Hewett