Caesar was a politician and general of the late Roman republic, who greatly extended the Roman empire before seizing power and making himself dictator of Rome, paving the way for the imperial system.

The statesman and general Julius Caesar (100-44 B.C.) expanded the Roman Republic through a series of battles across Europe before declaring himself dictator for life. He died famously on the steps of the Senate at the hands of political rivals. Julius Caesar is often remembered as one of the greatest military minds in history and credited with laying the foundation for the Roman Empire.

Julius Caesar had possibly more impact on his time than any other Roman. Politically, Caesar took control of Rome's destiny, guiding it to become an empire that would rule the ancient world for another 500 years. As a military leader, he is generally described as one of the greatest commanders in history. This video looks at Roman society, politics, and the civil wars during the First Century BCE. Caesar's family background, early life, marriages, ambition, military and political careers are studied. His rise to power begins when he joins Pompey and Crassus in the First Triumvirate. Caesar achieved great success during the Gallic Wars, but his relationship with Pompey and the Senate deteriorated, leading to civil war. When Caesar had defeated all his enemies, he was declared dictator for life. As dictator, he introduced many new policies and reforms, but was extremely unpopular with key members of the Senate. A conspiracy to assassinate Caesar developed and, on March 15 44BCE, he was stabbed to death.

Rated M15+ Students under 15 years of age must supply a permission note signed by a parent or guardian to be able to view this material.

More than 2,000 years after the event, the assassination of Roman dictator Julius Caesar still fascinates like no other act of political violence. Novelist Robert Harris, historian Neil Faulkner and classicist Maria Wyke are among the experts examining whether it was the necessary execution of a tyrant who would stop at nothing in his pursuit of power, or a cowardly murder.

This series explores the history of the Roman Empire, focusing on its greatest and most notorious leaders.

Roman statesman, general, author, famous for the conquest of Gaul (modern France and Belgium) and his subsequent coup d'état. He changed the Roman republic into a monarchy and laid the foundations of a truly Mediterranean empire. 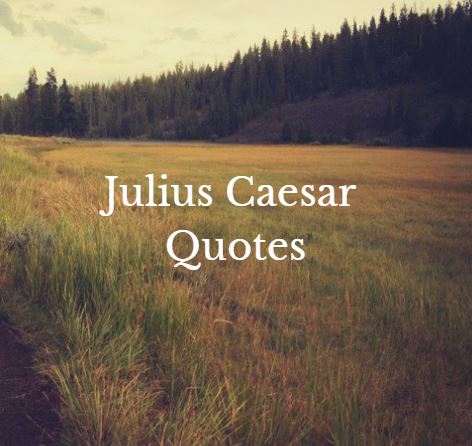 Roman general and statesman Julius Caesar turned the Roman Republic into the powerful Roman Empire. A coup ended his reign, and his life, on the Ides of March.

Trove helps you find and use resources relating to Australia. It’s more than a search engine. Trove brings together content from libraries, museums, archives, repositories and other research and collecting organisations big and small.

Gaius Julius Caesar was born 12 July 100 BCE (though some cite 102 as his birth year). His father, also Gaius Julius Caesar, was a Praetor who governed the province of Asia and his mother, Aurelia Cotta, was of noble birth.