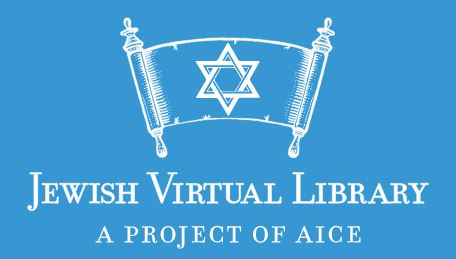 The Trotsky Internet Archive (TIA) hopes to be central clearing house for Trotsky’s writings. We encourage others to duplicate this effort by mirroring this site, copying selected writings from the TIA and otherwise disseminating Trotsky’s writings.

Trotsky was a key figure in the Bolshevik seizure of power in Russia, second only to Vladimir Lenin in the early stages of Soviet communist rule. But he lost out to Joseph Stalin in the power struggle that followed Lenin's death, and was assassinated while in exile.

Leon Trotsky, a leader of the Bolshevik revolution and early architect of the Soviet state, is deported by Soviet leader Joseph Stalin to Alma-Ata in remote Soviet Central Asia. He lived there in internal exile for a year before being banished from the USSR forever by Stalin.

Born Lev Davidovich Bronshtein on November 7, 1879, Leon Trotsky's revolutionary activity as a young man spurred his first of several ordered exiles to Siberia. He waged Russia's 1917 revolution alongside Vladimir Lenin. As commissar of war in the new Soviet government, he helped defeat forces opposed to Bolshevik control. As the Soviet government developed, he engaged in a power struggle against Joseph Stalin, which he lost, leading to his exile again and, eventually, his murder

To mark the centenary of the Russian Revolution, the International Marxist Tendency and In Defence of October campaign present this original documentary celebrating the life and accomplishments of one of the revolution’s main leaders: Leon Trotsky. Alan Woods (editor of the In Defence of Marxism website) narrates Trotsky’s extraordinary career; from his early years as a revolutionary writer and activist, to his leading role alongside Lenin in the October Revolution and Russian Civil War, to his expulsion from Russia and eventual assassination by the murderous Stalinist regime. Featuring footage from the Trotsky museum in Coyoacán Mexico, and first-hand accounts from Trotsky’s grandson, Esteban Volkov, this film is a testament to one of history’s great revolutionaries – whose deeds and ideas are a “shining beacon to all of humankind.”

Leon Trotsky is considered one of the most controversial revolutionary figures of his time. Was he a practical revolutionary or a naive idealist? On the practical side, he was the mastermind behind the Bolshevik seizure of power in 1917, and was totally ruthless during the ensuing Civil War. As an idealist, he was committed to the pursuit of international revolution, but created many political enemies. After Lenin's death, Trotsky lost in a power struggle with Stalin, and later was expelled from the Communist Party. Trotsky was exiled from the Soviet Union, eventually finding refuge in Mexico. In 1940, Stalin ordered his assassination, and Trotsky died after being struck in the head with an ice-pick. History records that Trotsky was a master theoretician, a skillful propagandist and a brilliant orator. 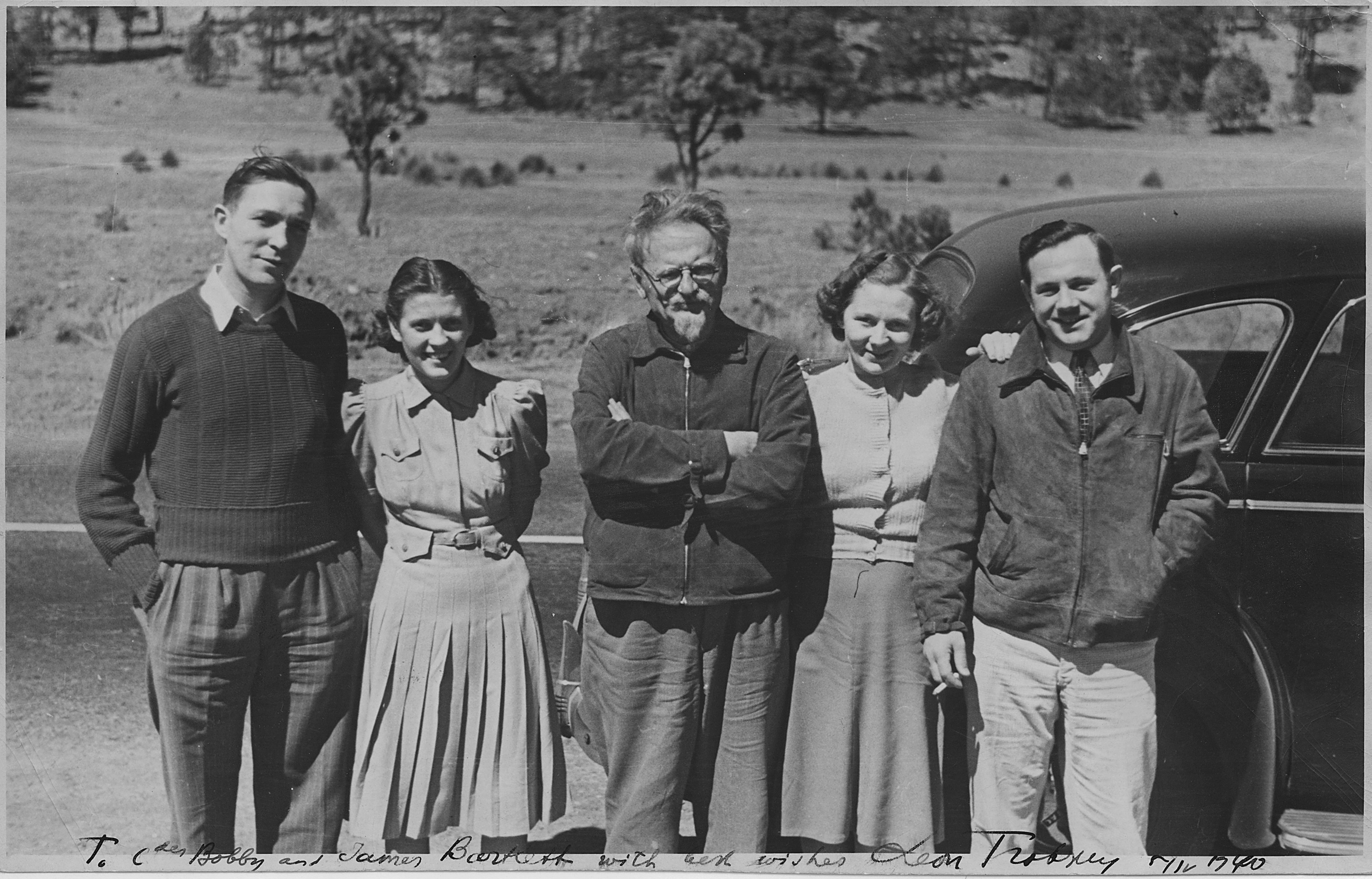 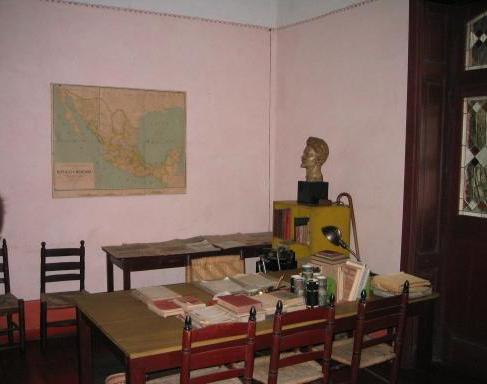 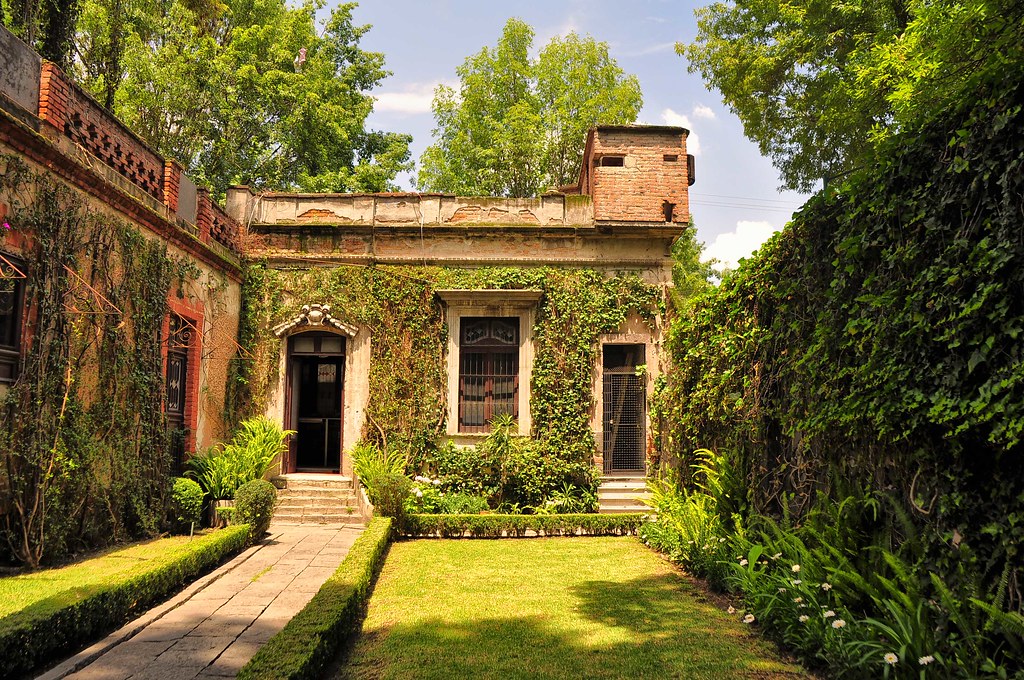 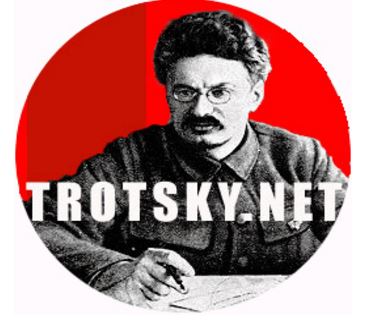 The purpose of this web site is to provide an overall view of the ideas and struggles of Leon Trotsky. Trotsky played a leading role, together with Lenin, during the 1917 Russian Revolution. It was Trotsky who organised the Red Army as well as the fightback against all the forces of reaction that were attempting to strangle the revolution in blood. 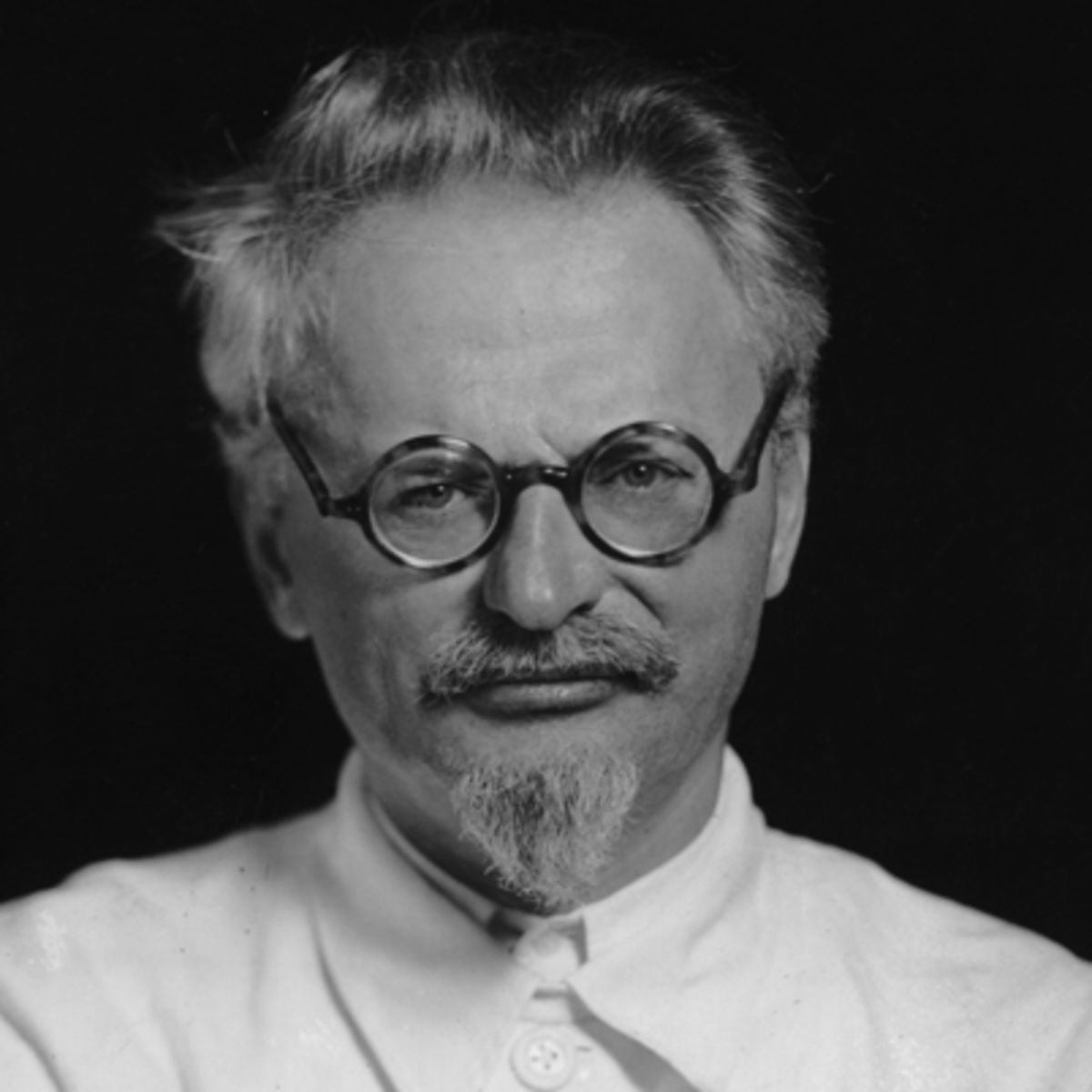 A selection of quotes by Leon Trotsky

Even for educated readers, Leon Trotsky survives as part kitsch and part caricature. But the reissue of a majestic biography reveals him as he always was—a prophetic moralist.

Communist Leon Trotsky helped ignite the Russian Revolution of 1917, and built the Red Army afterward. He was exiled and later assassinated by Soviet agents.