Willkommen, bienvenue, welcome to Cabaret. The winner of eight Academy Awards, it boasts a score by the legendary songwriting partnership behind another film that would energize the movie musical genre with equal razzle-dazzle 30 years later: Chicago's John Kander and Fred Ebb. Inside the Kit Kat Club of 1931 Berlin, starry-eyed singer Sally Bowles (Liza Minnelli) and an impish emcee (Joel Grey) sound the clarion call to decadent fun, while outside a certain political party grows into a brutal force. Cabaret caught lightning (and won Oscars) for Minnelli, Grey and director Bob Fosse, who shaped a triumph of style and substance. Come to this Cabaret, old chum. You'll never want to leave.

Liza Minelli, Michael York. Sally Bowles is an aspiring singer and dancer who falls in love with two very diffeent men whilst working at the Kit Kat Klub in Berlin. 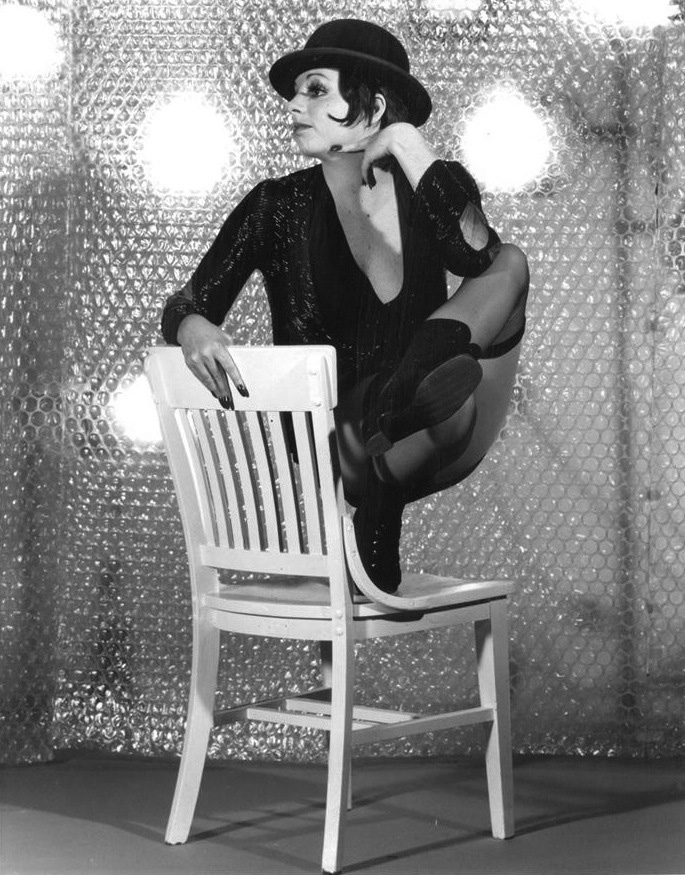 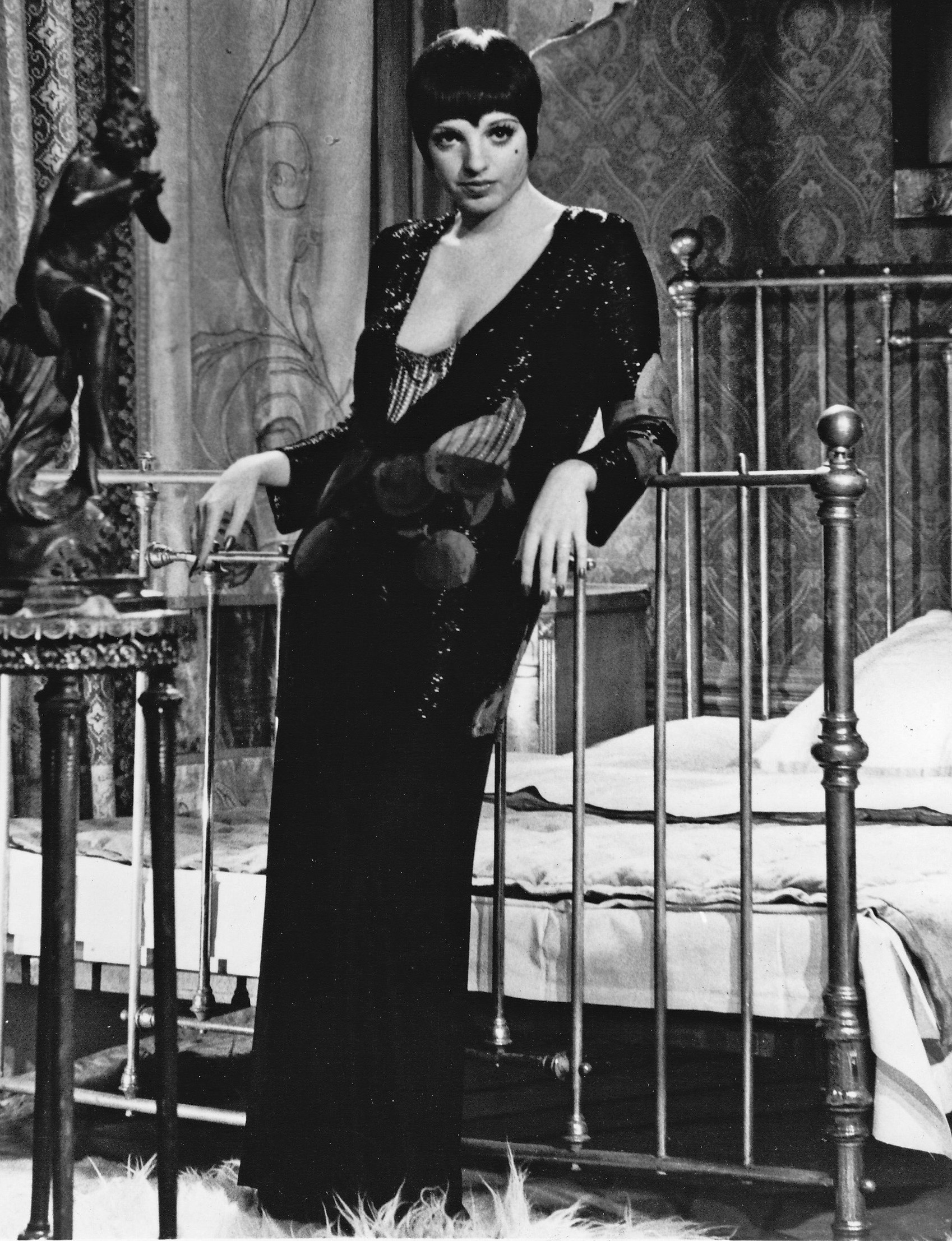 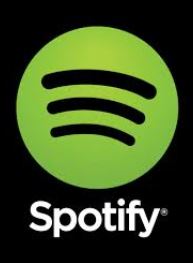