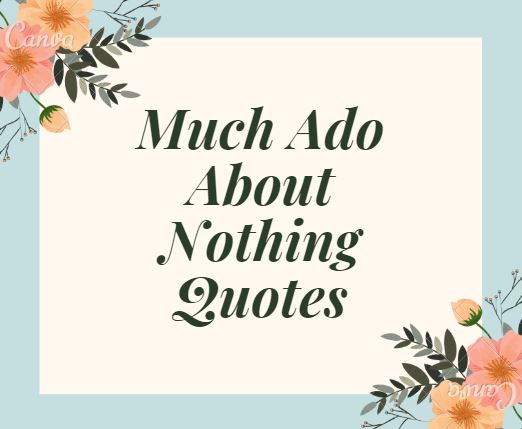 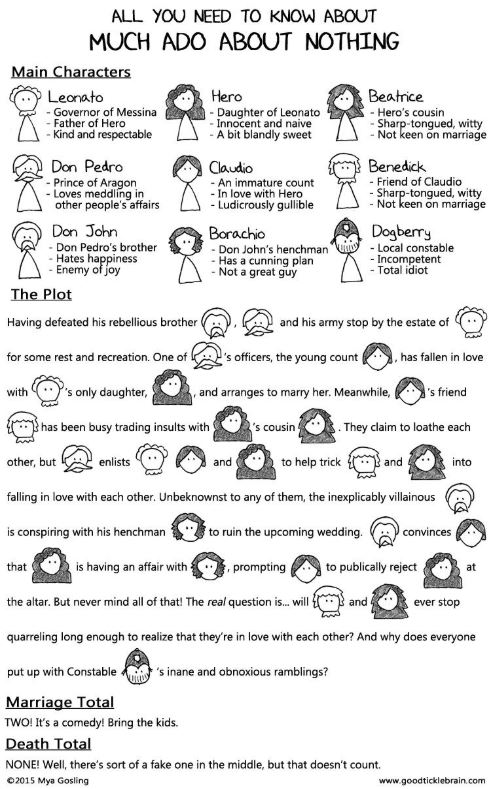 Based on William Shakespeare's play. It was adapted for the screen and directed by Kenneth Branagh, who also played the role of Benedick. Stars Denzel Washington, Emma Thompson, Kate Beckinsale, Keanu Reeves, Kenneth Branagh, Michael Keaton.

Much Ado About Nothing is a comedy set in Italy. It’s about men and women, love, pretence and disguises. It’s about how hatred can turn so easily into love, and love so easily into hatred. There’s a villain that messes it all up for everybody, but like all good stories, the heroes win through in the end. For a play with a title that claims that it’s not about very much, it explores some quite big themes.

Themes are the main ideas that keep appearing in a play, story or poetry. The themes covered in Much Ado About Nothing - love, conflict, and appearance and reality - are serious and complex even though the play is a comedy.

This programme investigates the nature of comedy by examining Shakespeare's Much Ado About Nothing and The Tempest. The presenters discuss the humour, wit and social satire in these plays, and also stress the essential seriousness of great comedy, with its power to advance moral and spiritual values. Aimed at both beginning and more advanced students, the programme shows how live performances will affect their interpretations of the plays. 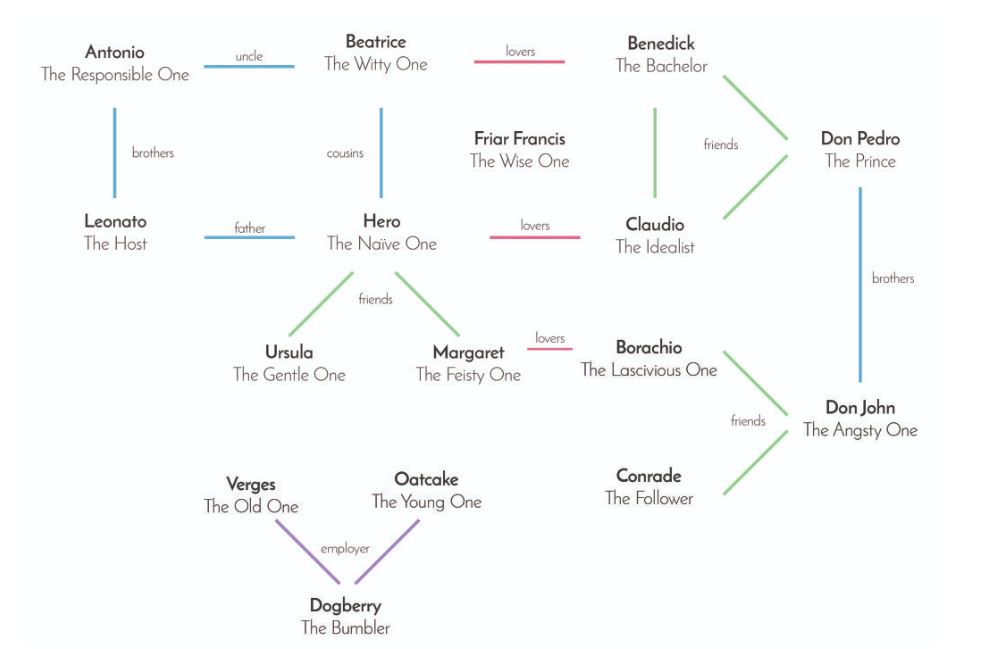 A study guide by Course Hero

Much Ado About Nothing Soundtrack