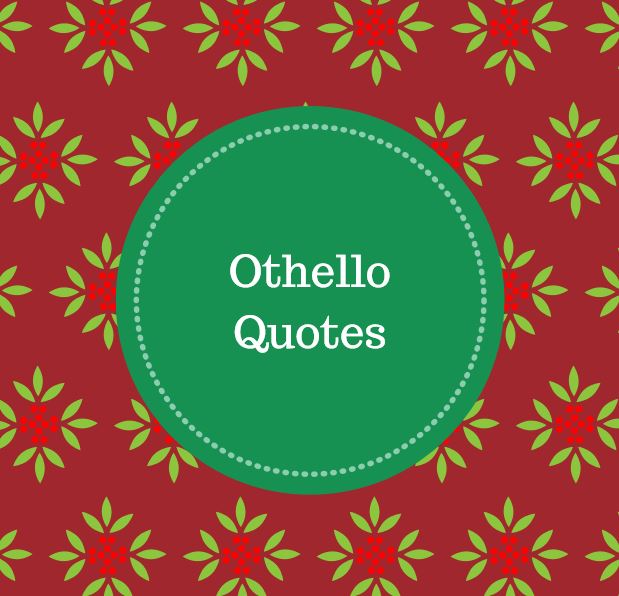 Othello is a tragedy by William Shakespeare, believed to have been written in approximately 1603. The work revolves around four central characters: Othello, a Moorish general in the Venetian army; his wife Desdemona; his lieutenant, Cassio; and his trusted ensign Iago. Because of its varied themes - racism, love, jealousy, and betrayal - Othello remains relevant to the present day and is often performed in professional and community theatres alike. The play has also been the basis for numerous operatic, film, and literary adaptations.

A companion program to "Major themes in Othello". This program shows the actual performances of the 4 scene sections shown in Major Themes in 'Othello' and Iago - The portrayal of Evil in Shakespeare's 'Othello'.

The Tragedy of Othello, the Moor of Venice- Storyboard that 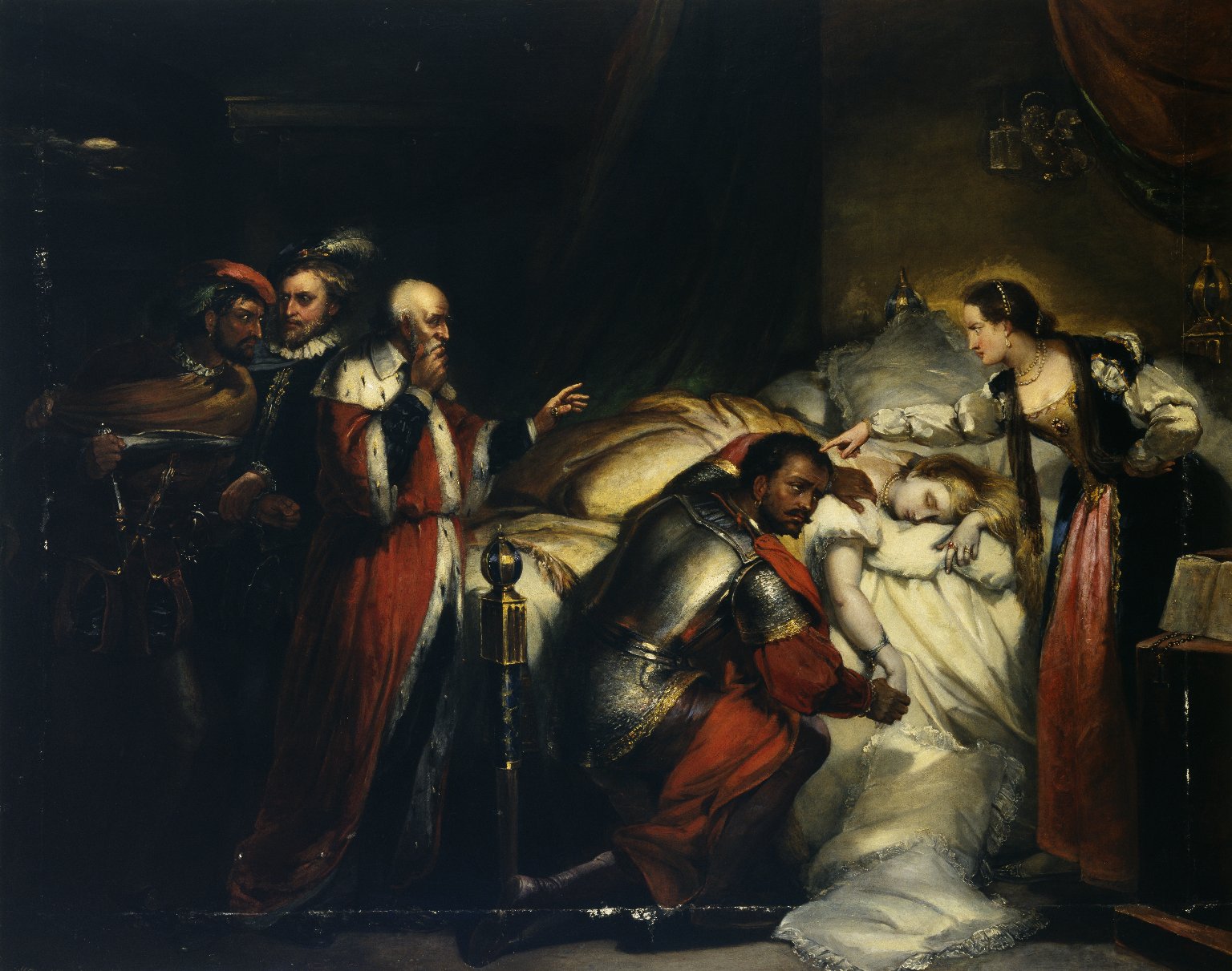 othello | Learn about Othello on instaGrok, the research engine: