Beyond the Rotonde des Abonnés, the Bassin de la Pythia leads to the Grand Escalier with its magnificent thirty-meter-high vault. Built of marble of various colours, it is home to the double staircase leading to the foyers and the various floors of the theatre. At the bottom of the stairs, a true theatre within the theatre, two female allegories holding torches greet spectators. 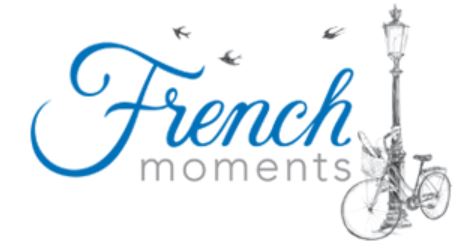 Prior to the opening of the Palais Garnier, the home of the Paris Opera was on the rue Le Peletier. Designed by architect François Debret it served as a theatre from 1821 to 1873.

The Paris Opéra (1860-75), designed by Charles Garnier, is one of the jewels of Napoleon III's newly reconstructed city. Frequented by Degas and the source for much of his ballet imagery, the Paris Opéra is key to understanding the somewhat perverse culture of voyeurism and spectacle among the prosperous classes of the Second Empire.

The Paris Opera House is beautifully ornate building with a rich artistic history. This tour shows off the Parisian landmark that was the inspiration for the 1911 novel "Phantom of the Opera" and the Andrew Lloyd Webber stage and movie productions of 'Phantom'.

Hal Prince visits Paris and Andrew Lloyd Webber talks about the Phantom as a rock opera. From 'The Phantom of the Opera: Behind the Mask'.

BBC's Behind the Mask Documentary on Andrew Lloyd Webber's Phantom of the Opera.

Facade of the Palais Garnier with labels indicating the locations of various sculptures. The artist names and work descriptions and/or titles are from Fontaine, Gérard (2000).

A mysterious, masked figure falls in love with and tries to further the career of a young and beautiful singer in the Parisian opera house that he haunts. Stars Gerard Butler, Emmy Rossum, Patrick Wilson, Minnie Driver. Music by Andrew Lloyd Webber. Lyrics by Charles Hart. 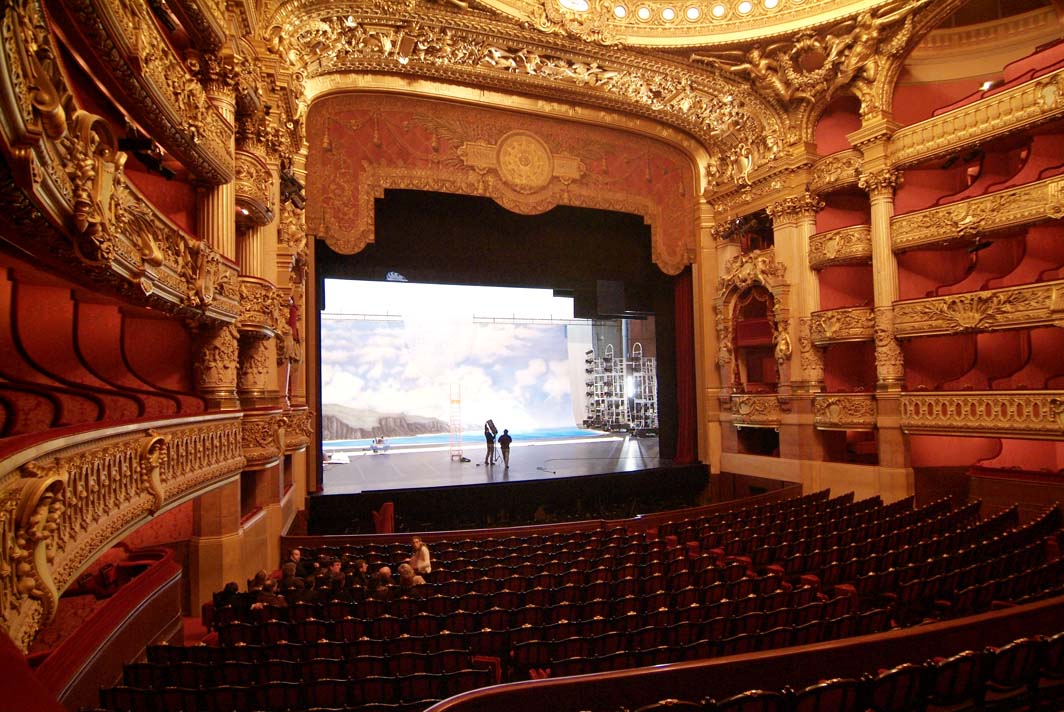 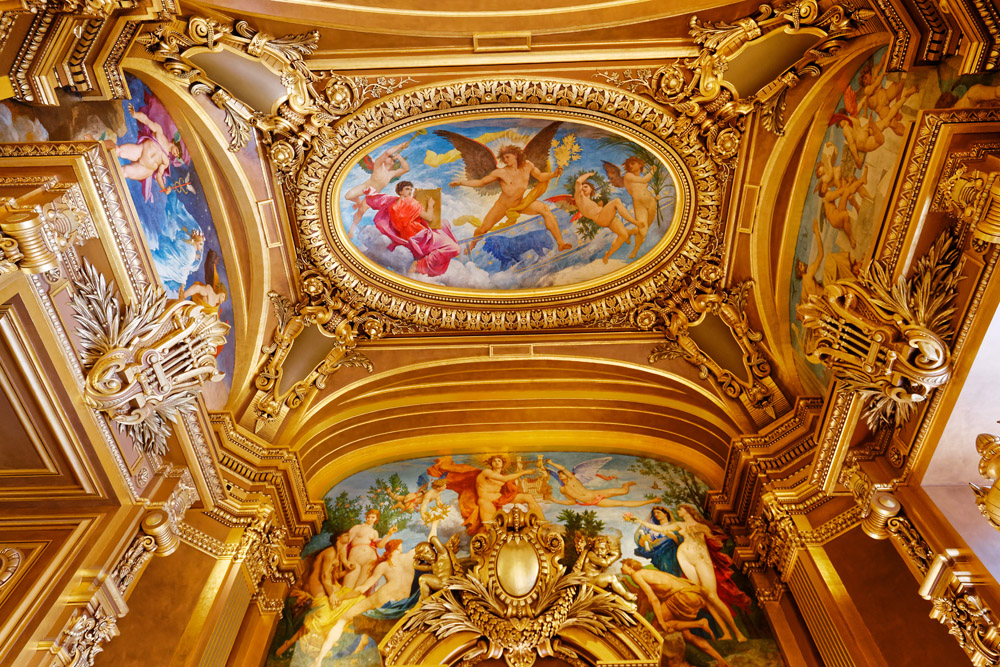 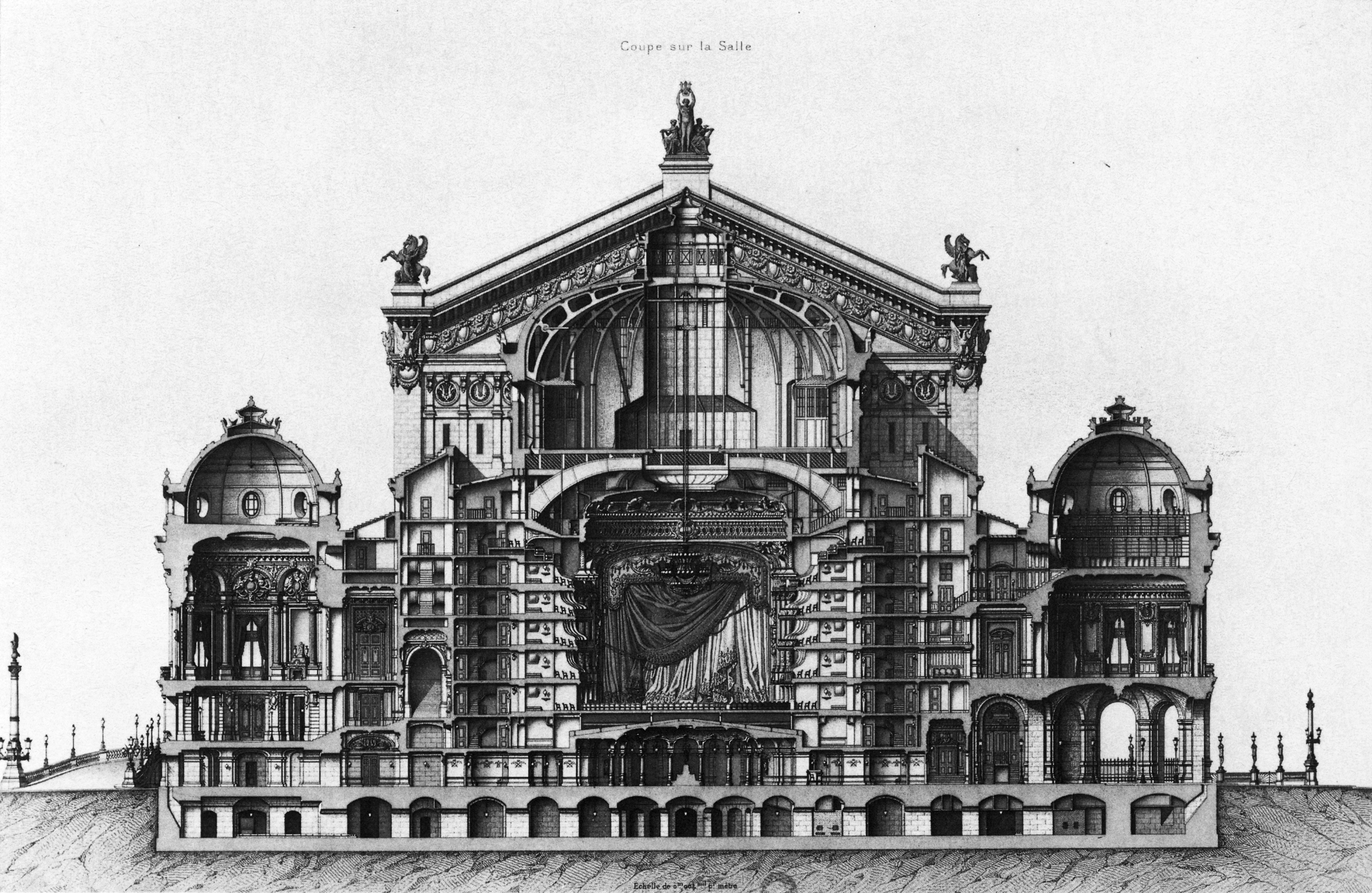 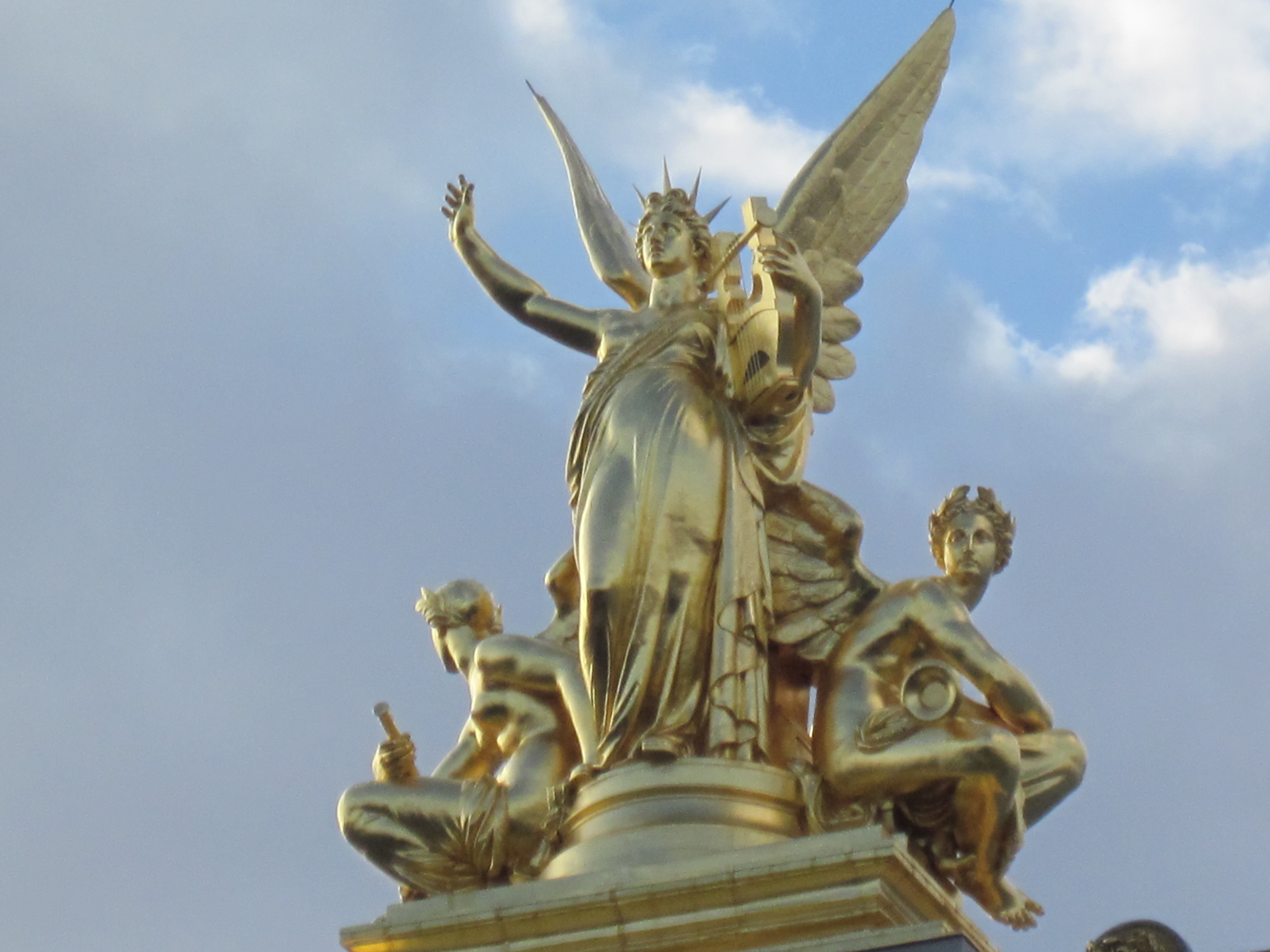 A 19th-century architectural masterpiece, the Palais Garnier Opera House, built by Charles Garnier and opened in 1875, is the 13th opera house in Paris since the introduction of French opera by Louis XIV in 1669. Napoleon III commissioned it as part of the renovation works in the capital carried out under his command by Baron Haussmann. A historical monument open to visitors during the day staging opera and dance. Don't forget to admire the ceiling painted by Chagall in the main auditorium. 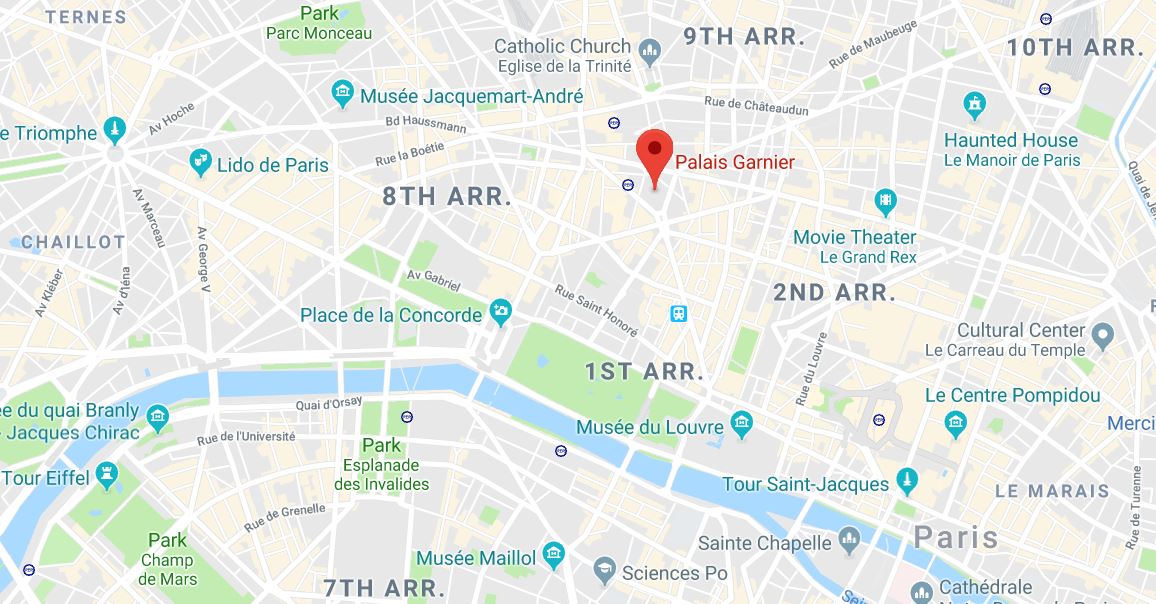 Click on the the left side of the page to select which part of the Paris Opera House you would like to see, this will take you a virtual tour of the building.