From bean to bar in Ivory Coast, a country built on cocoa.

Introduction to Chocolate was started in order to delve deeper into how chocolate intersects with agricultural sustainability, climate change, small-scale business, and social responsibility.

The economics of chocolate/ 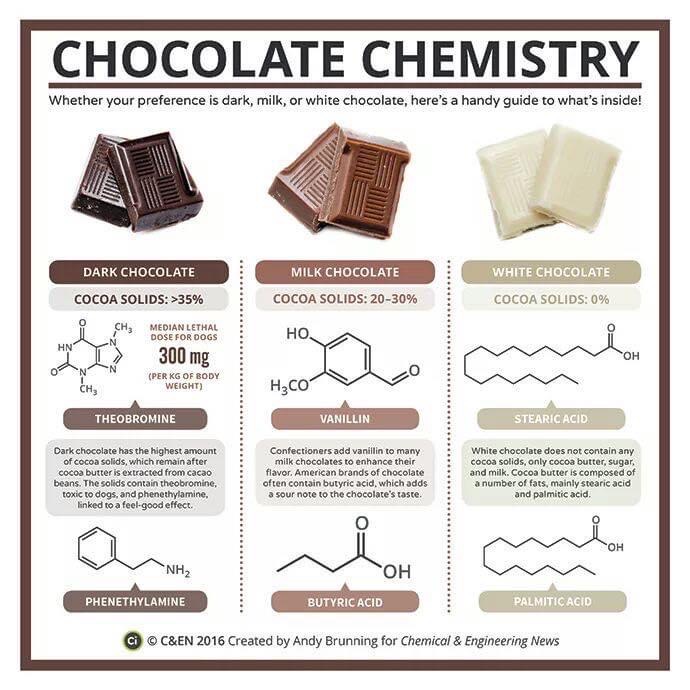 Environmental groups are encouraging chocolate lovers to think about the impact of cocoa on deforestation in places like Ivory Coast and Ghana – the world’s top cocoa producers. VOA’s Deborah Block reports on the environmental impacts of chocolate production on forests in these countries.

Cocoa is Ghana's main cash crop. After the Ivory Coast, the West-African country is the second largest cocoa exporter in the world. But the trees are sick.

Many everyday life goods get to us from all over the world. Even though they have crossed thousands of miles, their prices are shockingly low. On almost every occasion, this counts in to the disadvantage of the producers. While global players make gigantic profits, the farmers stay poor. Meanwhile, an alternative to this scenario does exist: Goods and products derived from fair trade. In Germany, labels like FAIRTRADE, GEPA, STEP or NATURLAND FAIR make the promise of trading while being aware of both sides of the production line. But can we really change things by our personal shopping tendencies only? Do we as consumers hold the power to change consume for the better? The actor and author of bestseller books Hannes Jaenicke makes it his goal to find out exactly about these questions. In a journey around the globe, he visits various small famers and producers who sell their products via fair trade. They show him how they live and work. What kind of people are they? And what has changed for them by getting organized in fair trade unions?

Madagascar produces 7,000 tons of cocoa every year, which is highly sought after for its 100 percent 'fine cocoa' quality. But although the chocolate produced from the country's cocoa is sold for up to 50 euros, farmers on the island are paid just a fraction of the profits, and few get a taste of the final product.

Chocolate provides one of life’s simple and inexpensive pleasures with consumption concentrated around Christmas (chocolate Santa Claus), Easter (chocolate eggs), St. Valentine’s Day (chocolate hearts) and Hanukkah (chocolate coins). This special treat supports a wealthy industry worth $100 billion that is the equivalent to the Gross Domestic Product (GDP) of over 130 countries.

Buying Fairtrade chocolate makes a huge difference to the lives of cocoa farmers and their families around the world.

In recent years, a handful of organizations and journalists have exposed the widespread use of child labor, and in some cases slavery, on cocoa farms in Western Africa. Since then, the industry has become increasingly secretive, making it difficult for reporters to not only access farms where human rights violations still occur, but to then disseminate this information to the public

COCOA IS PROBABLY the most sustainable of all internationally traded commodities, so there are several “feelgood” reasons for eating the chocolate made from it this Easter – at least when the cocoa is grown by smallholder producers and traded by processors that are committed to equitable sharing of profits.

Cacao can only grow within about 20° north and south of the equator—south of the Mediterranean home of carob, in fact. Cacao trees only prosper under specific conditions, including fairly uniform temperatures, high humidity, abundant rain, nitrogen-rich soil, and protection from wind. In short, cacao trees thrive in rainforests.