Experiences of Soldiers During WW1: Home

For most people, the phrase ‘First World War’ conjures up images of deep, waterlogged trenches and mud-spattered soldiers. But what was trench life really like? In this episode, those who survived it describe their experiences. The trenches could be a shock to those who knew little about them in advance. Walter Hare of the West Yorkshire Regiment first went into the front line in December 1916.

This guide focuses on Australians serving in World War 1. It also includes some information relevant to Great Britain, other Commonwealth nations and other combatant nations. There is a section on nurses and women's war occupations.

What awaited First World War soldiers after the Armistice? Peter Hart reveals how those who survived the carnage coped with their mental and physical scars and the challenges of returning to a Britain that had changed for good. 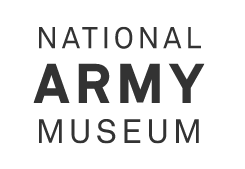 Soldiers have always used dark humour as a way of coping with the grim realities of war. A good example of this is 'The Wipers Times', one of the finest of many trench publications produced on the Western Front during the First World War (1914-18)

B.C. high school students are commemorating the 100th anniversary of Armistice by making a documentary on soldiers living in trenches.

A video showing the soldiers' experience in WWI

Thousands of miles of trenches were built during World War I and, for the soldiers living in them, their day-to-day life was nothing short of horrific

What was life like in the trenches of World War I? Soldiers lived in narrow trenches dug into the ground. The conditions were horrible.

WWI was one of the most catastrophic events in human history. But soldiers at the front lines who spent life in the trenches lived through a particularly harrowing war experience. Their stories reveal an experience that was often bleak, but also movingly human.

The traumata of warfare were certainly nothing new when World War 1 broke out. But the extreme and prolonged exposure to machine gun fire, artillery bombardments and trench warfare led to a new kind of psychological disorder: Shell Shock. Soldiers who were perfectly fine on the outside, were incapable of fighting or living a normal life anymore. 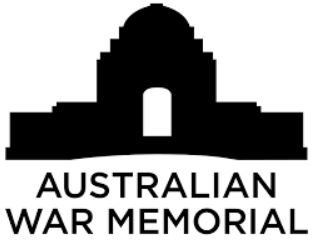 In early 1916, life in the trenches was considered more comfortable by many Australian troops. For those who had served on Gallipoli, the conditions on the Western Front seemed very different. Billets were within 2 kilometres of the front. There were army canteens selling groceries, tobacco and clothing, and the men could buy champagne and beer from the closest estaminet.

Today, we take a look a five soldiers whose remarkable stories from the Great War hammer home the bravery of those who fought.

In a war that saw new weaponry technology and great numbers of casualties, Assistant Professor Vanda Wilcox considers the common experiences of soldiers in active combat.

Life as a soldier

Life in the trenches

The Imperial War Museum wants us all to share stories of relatives who fought in the First World War. Toby Helm looks through the letters, diaries and photographs of his own grandfather and uncovers a harrowing and haunting picture of life on the frontline.