Warning: contains graphic material that may be distressing to some viewers.

For hundreds of thousand of years, mankind's basic economic unit was the tribe. Each tribe wandered the landscape hunting and gathering. There was very little contact with members of other tribes. This didn't make things easy for micro-organisms that cause disease.

THE BLACK DEATH-1347 AD When a plague-ridden ship landed in Venice in 1347, it was immediately put into quarantine...but no one could stop the rats from corning ashore. Within three years, a third of Western Europe's population was dead. It was the greatest calamity in history.

No other period in history stirs our imaginations quite like the Dark Ages. It is an era cloaked in mystery, a time when noblemen and priors, master builders and monks were the order of the day and simple, peasant folk struggled to survive. Plagues, famines and witch burnings were commonplace. Those who questioned the authority of the Church faced the ultimate penalty - death. And yet there were some who stood up for reason and righteousness, brave men and women who were beacons of light in a time of darkness.

An investigation into the causes of the notorious Black Death, which devastated 14th-century Europe and killed up to half its population. New evidence suggests the disease was not bubonic plague spread by rats, but could instead have been a deadly virus which mysteriously vanished yet may still exist in the world today.

The outbreak of the Black Death in the 14th century decimated populations across Europe, Asia and Africa. This program looks at: the symptoms of the disease, how it was caused and transmitted, and the role poor living conditions and a lack of medical knowledge played in its fast and far reaching spread. Prevailing and sometimes bizarre beliefs about its causes and cures are discussed in this stylised and at times gruesome presentation which is sure to capture viewer attention. 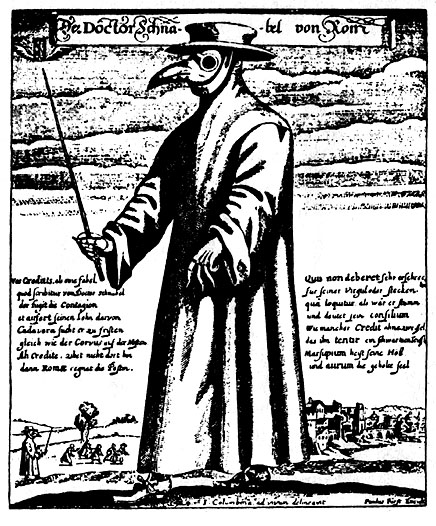 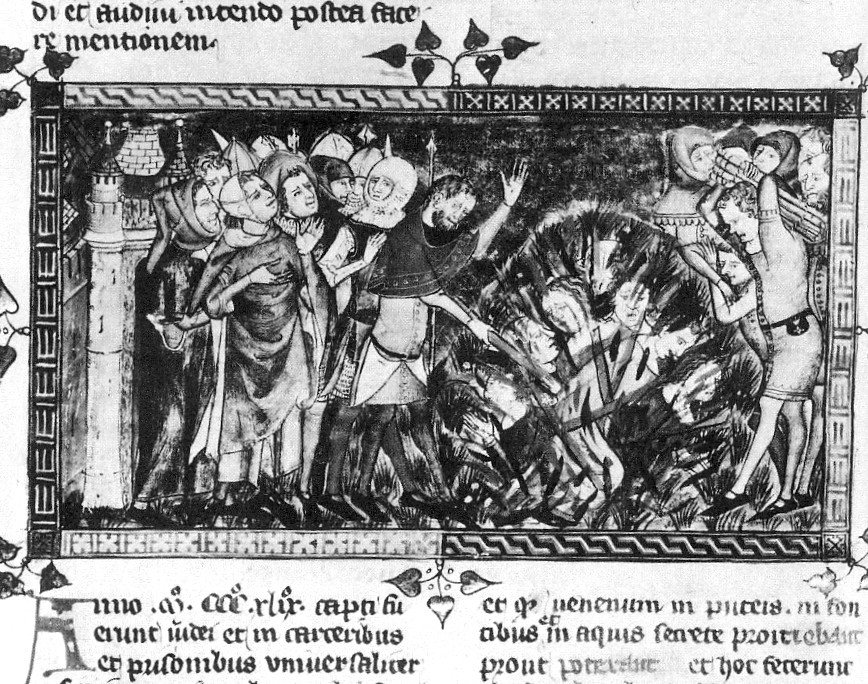 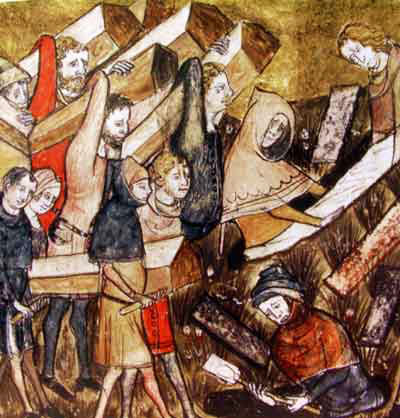 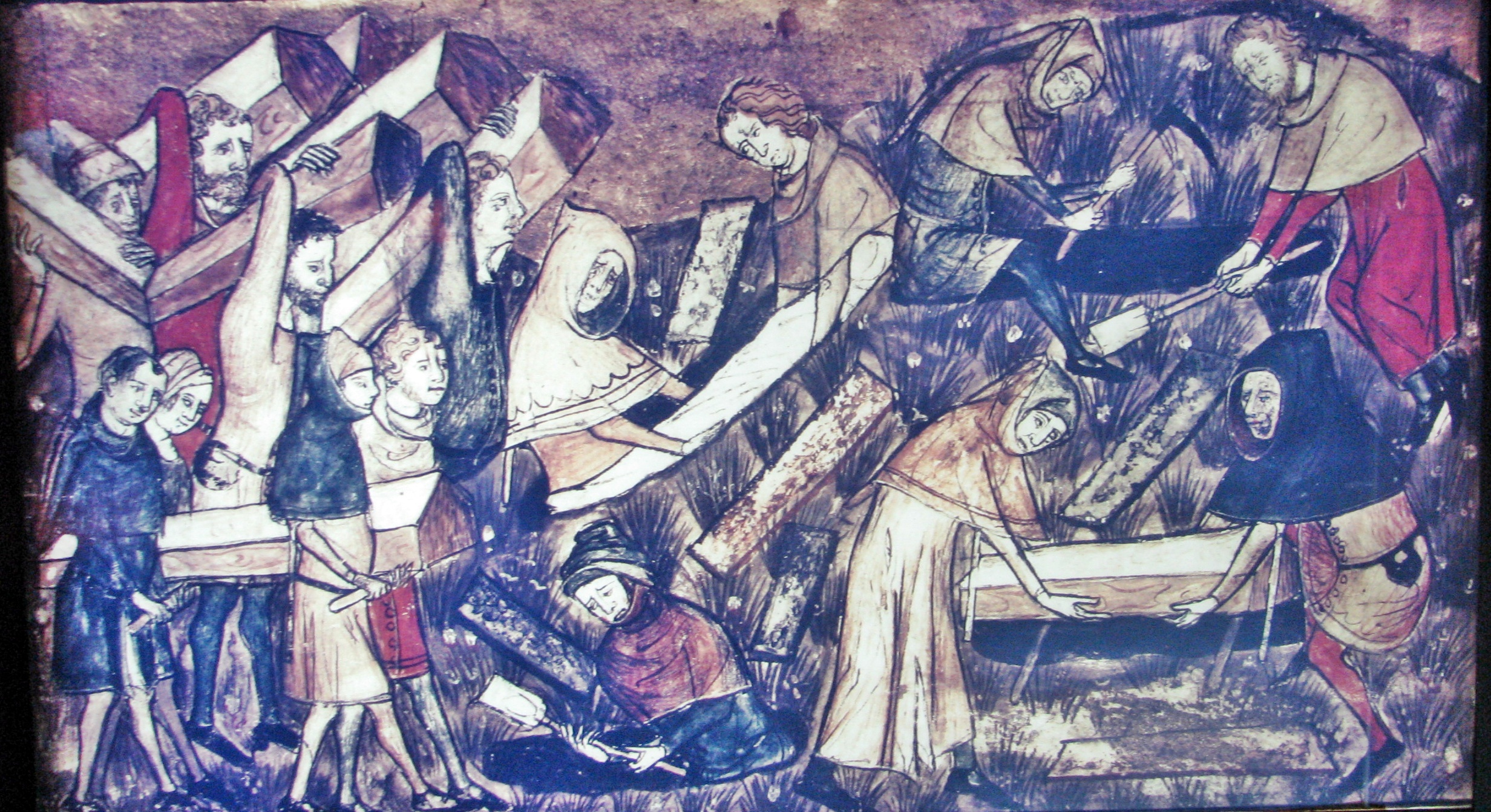 The Black Death arrived in Europe by sea in October 1347 when 12 Genoese trading ships docked at the Sicilian port of Messina after a long journey through the Black Sea. The people who gathered on the docks to greet the ships were met with a horrifying surprise: Most of the sailors aboard the ships were dead, and those who were still alive were gravely ill.

Black Death, pandemic that ravaged Europe between 1347 and 1351, taking a proportionately greater toll of life than any other known epidemic or war up to that time.

In the early 1330s an outbreak of deadly bubonic plague occurred in China. The bubonic plague mainly affects rodents, but fleas can transmit the disease to people. Once people are infected, they infect others very rapidly.