Took the Children Away: Home

In 2013 the group changed their name to Djuki Mala – there isn’t a ‘ch’ sound in their language (Yolngu) and ‘dj’ is the closest so Chooky/ Djuki – this is the word used by the locals for a chook in their own language. ‘Mala’ is a word that means a group with something in common – in this case, they all dance. The change of name therefore isn’t really a change of name, but it does reflect that English is not the dancers’ first language.

How is Djuki Mala’s dance style the same as traditional dance? What are other influences on their style of dance? Look at the following dance clip to see some traditional dances and use of instruments.

What instruments are most commonly used to accompany traditional dances? View DanceSite 2013 at this Link

Traditional Indigenous music varies from place to place, but still serves 3 important purposes. What are these?

I would not tell lies to you

Above are some of the lyrics of the first verse of Took the Children Away. Written by legendary indigenous songwriter Archie Roach, this moving song tells his story – indeed, it is the story of his people during a sorry chapter in our history, the story of the ‘Stolen Generation’.

What are the most commonly used instruments in indigenous music? Hit or blown instruments? Why?

Yolngu Boy is a contemporary story about teenage boys from this part of Australia. Here are some references to read more about it. The film has an M rating.

Extension Ideas (choose one or all if you dare!!! Rated easiest to hardest)

Choose one of the following performers, write a brief biography and find out something about their music and careers 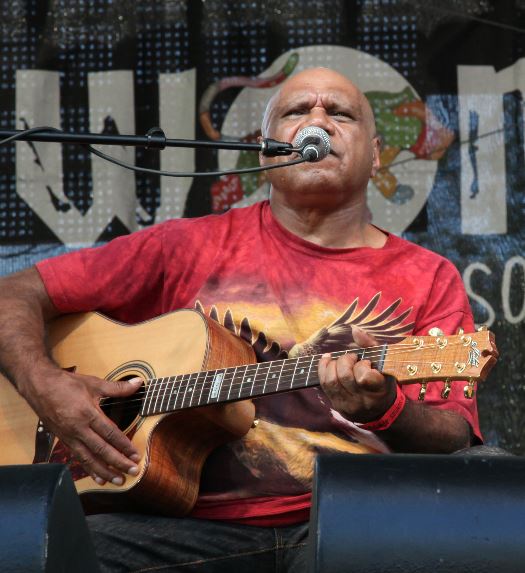 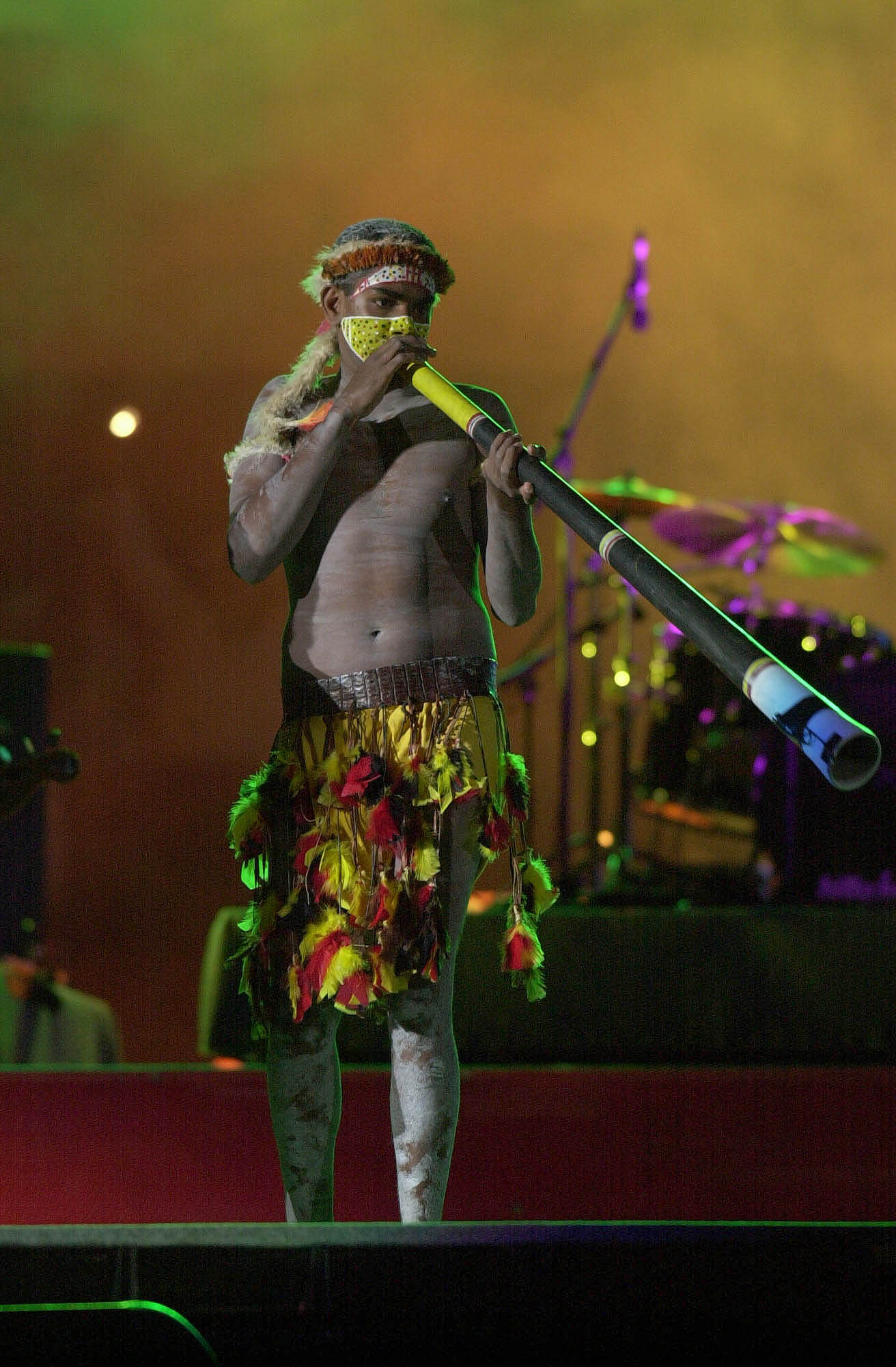 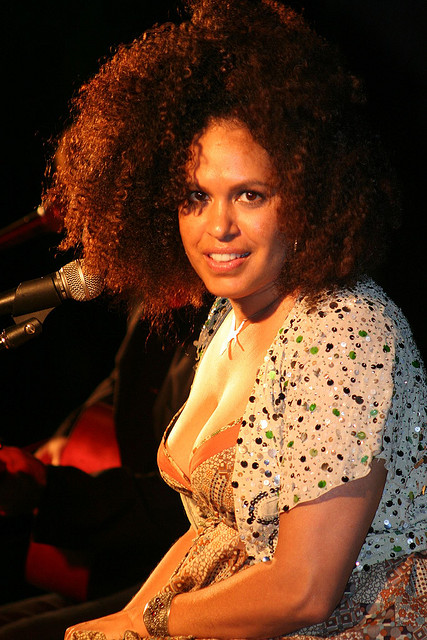 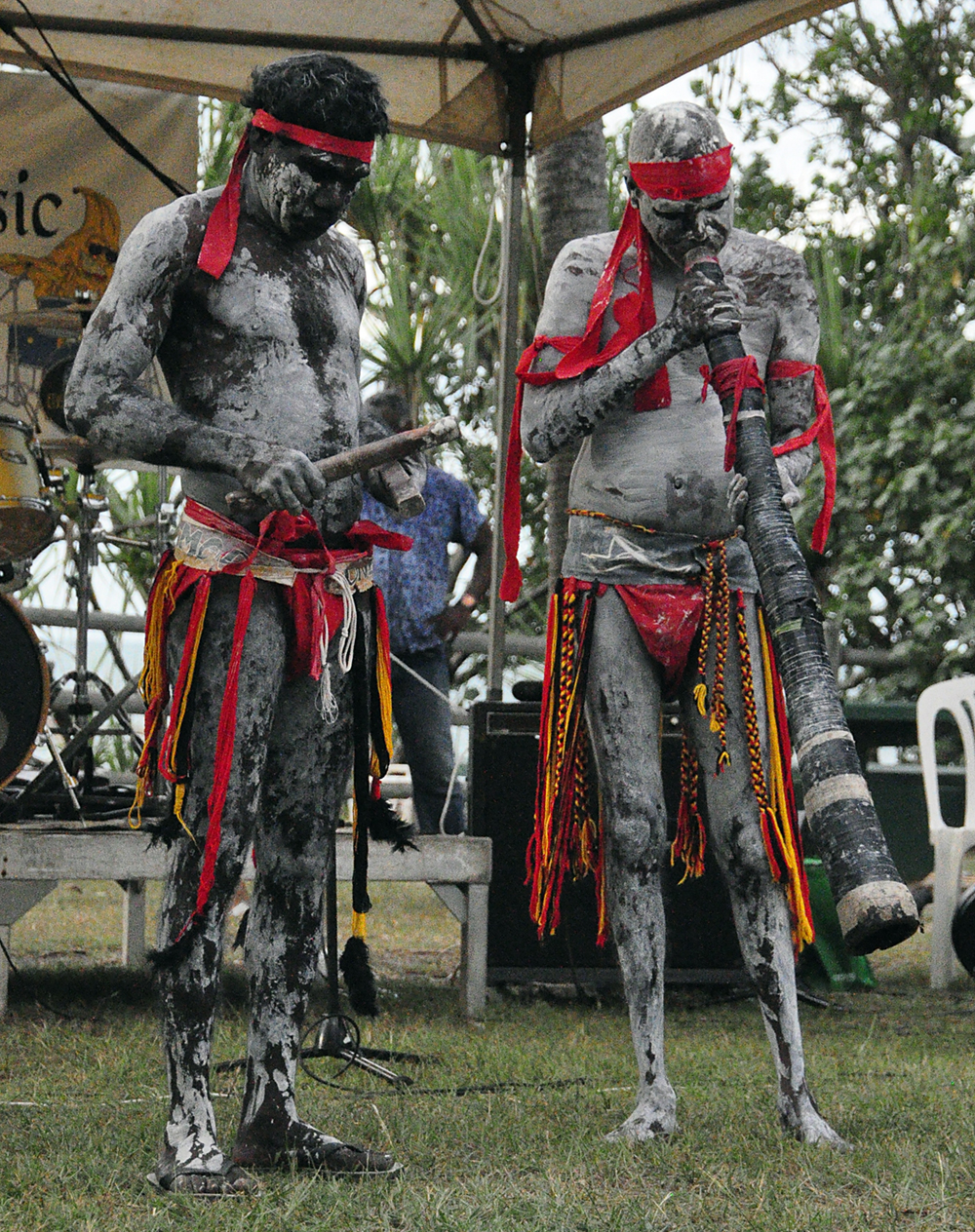 The island has been inhabited by the Yolngu people for 50,000 years.

Since the 1960’s, Yolngu people have been at the centre of the fight for land rights. In the 1960’s the Yolngu people sent a petition to the Commonwealth of Australia claiming ownership of their land.

What is so significant about the petition?  View document link here