Andy Mulligan: How I wrote Trash in 10 days straight - The Guardian article, 3 February 2015.

http://www.whyilovethisbook.com -- BOEKENTIPS IN 1 MINUUT -- "I sat down, I had 2 weeks, and the book just came tumbling out. It was like laying an egg. It's a book that came out fully formed." -- Andy Mulligan, teacher, London.

Raphael is a dumpsite boy. He spends his days wading through mountains of steaming trash, sifting it, sorting it, breathing it, sleeping next to it. Then one unlucky-lucky day, Raphael's world turns upside down. A small leather bag falls into his hands. It's a bag of clues. It's a bag of hope. It's a bag that will change everything. Soon Raphael and his friends Gardo and Rat are running for their lives. Wanted by the police, it takes all their quick-thinking, fast-talking to stay ahead. As the net tightens, they uncover a dead man's mission to put right a terrible wrong.

Life in a Cambodian dumpsite

Life in a Cambodian Rubbish Dump is an article published on ABC News written by Amy Simmons about Omar Havana, a Spanish photojournalist, and his experience over seven months getting to know and document the lives of people living among a Cambodian rubbish dump. 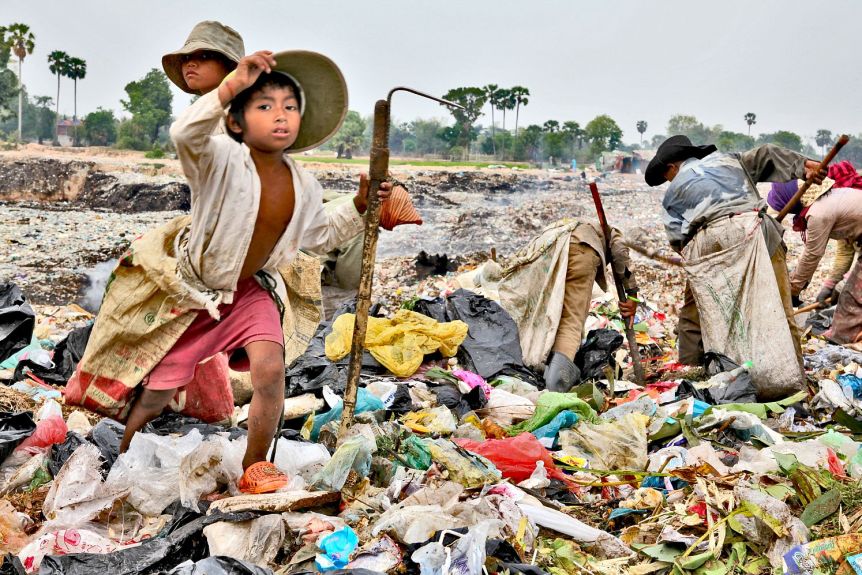 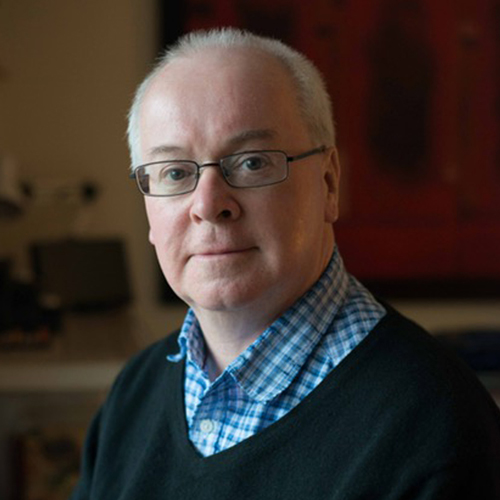 Best known for his young adult fiction - and 'Trash' in particular - Andy is a prolific author writing radio plays and screenplays as well as prose-fiction. He has won The Guardian Children's Fiction prize, and been shortlisted for the CILIP Carnegie Medal. His books have been translated into thirty-two languages.

FAQ's on Trash with Andy Mulligan 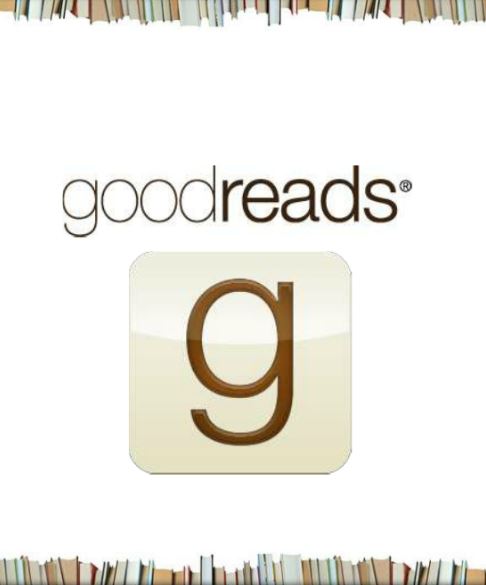 Andy Mulligan has written a powerful story about unthinkable poverty—and the kind of hope and determination that can transcend it. With twists and turns, unrelenting action, and deep, raw emotion, Trash is a heart-pounding, breath-holding novel. 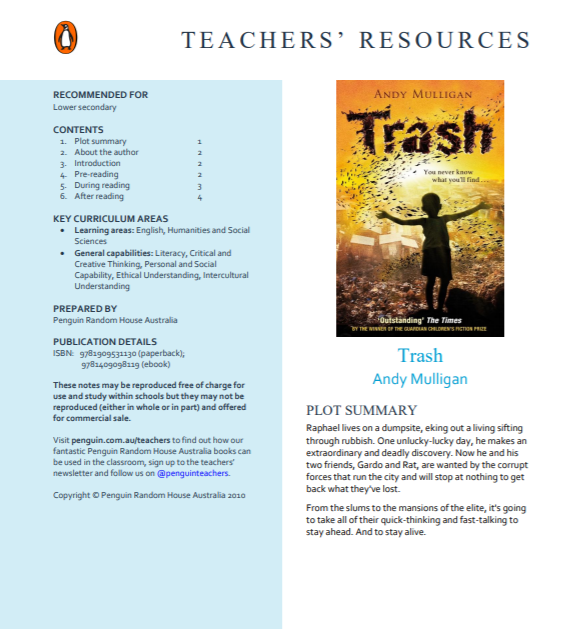