Here are some books that you may find useful during your studies.  Search the Bennies catalogue Accessit or more, or browse the Non-fiction collection NFS..

AS a South African city edges towards catastrophe, we shouldn’t take our precious water supplies for granted, either. 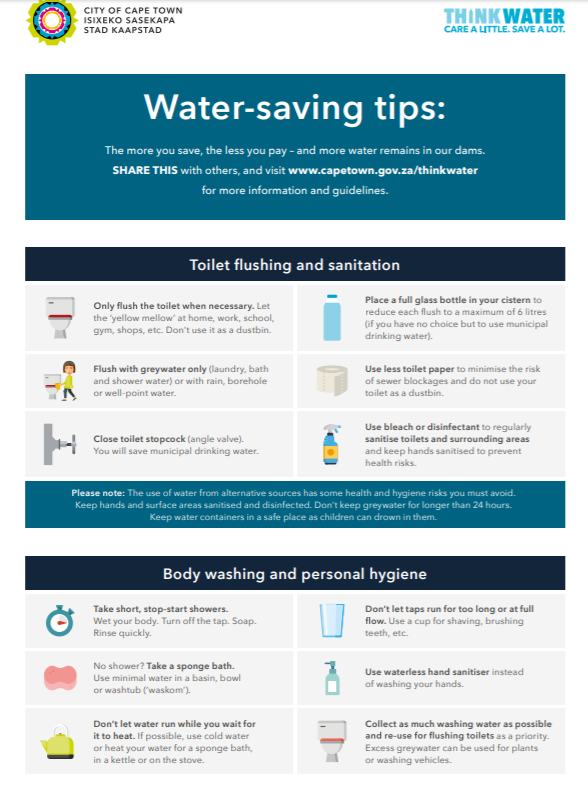 By summer, four million people in the city of Cape Town—one of Africa's most affluent metropolises—may have to stand in line surrounded by armed guards to collect rations of the region's most precious commodity: drinking water

After a long-running drought, the capital of South Africa is now just months away from running out of water. Here's how the residents there are trying to delay what they're calling 'Day Zero' or the day the taps dry up.

Cape Town, South Africa's water crisis has hit everyone in the city, as restrictions make daily life a challenge.

The embattled South African President Jacob Zuma could be out of power within days, but residents in Cape Town are facing uncertainty of another kind: their water supply is fast running out. After three years of relentless drought, a rapidly expanding population and accusations of poor planning by authorities, day zero, when the taps are simply turned off, could be as soon as May.

Cape Town, South Africa, is home to 4 million people who get their water from six major reservoirs. Those reservoirs are drying up quickly and pushing Cape Town closer to Day Zero. Why exactly is Cape Town running out of water?

This should serve as a wake-up call to local and national governments around the world. Cape Town isn’t the first city to suffer severe water shortages - more than 800 cities across Brazil entered a state of emergency just last year after millions were forced to ration water, for many of the same reasons that led Cape Town to this point.

What happens when a major metropolitan area runs out of water? The 4.5 million residents of Cape Town are hoping they won’t have to find out. The South African city has been experiencing a severe water crisis since early 2017, when the municipal government began pleading with residents to conserve water. In October of that year, as the situation worsened, the city enforced water restrictions and mandated household rationing, a program that Mayor Patricia de Lille called the New Normal. “As a permanent drought region,” de Lille announced in a press conference, “we have to change our relationship with water as a scarce resource.” The program was aimed at preventing an outcome that seemed increasingly inevitable: Day Zero, when taps across the city would run dry. 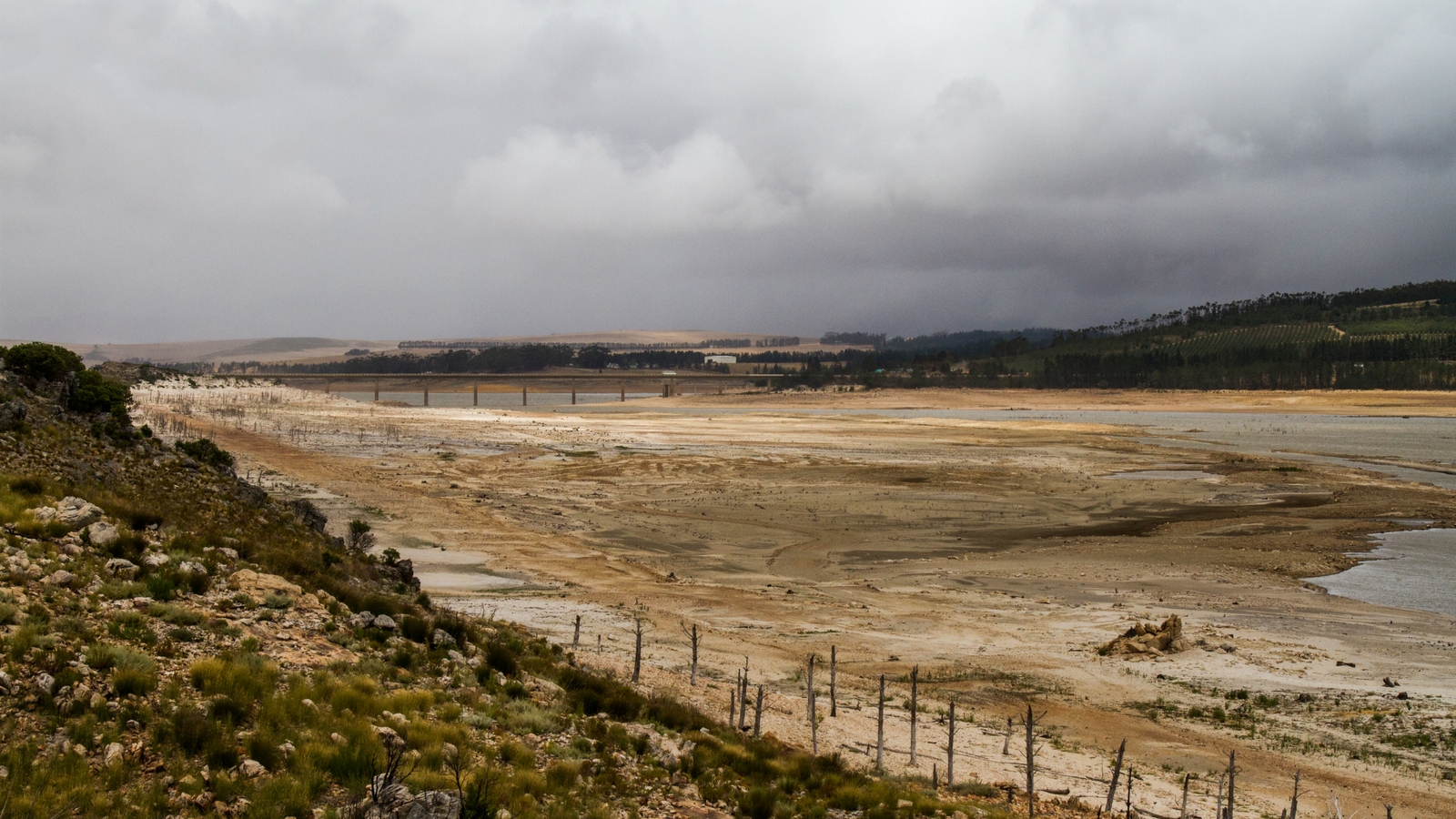 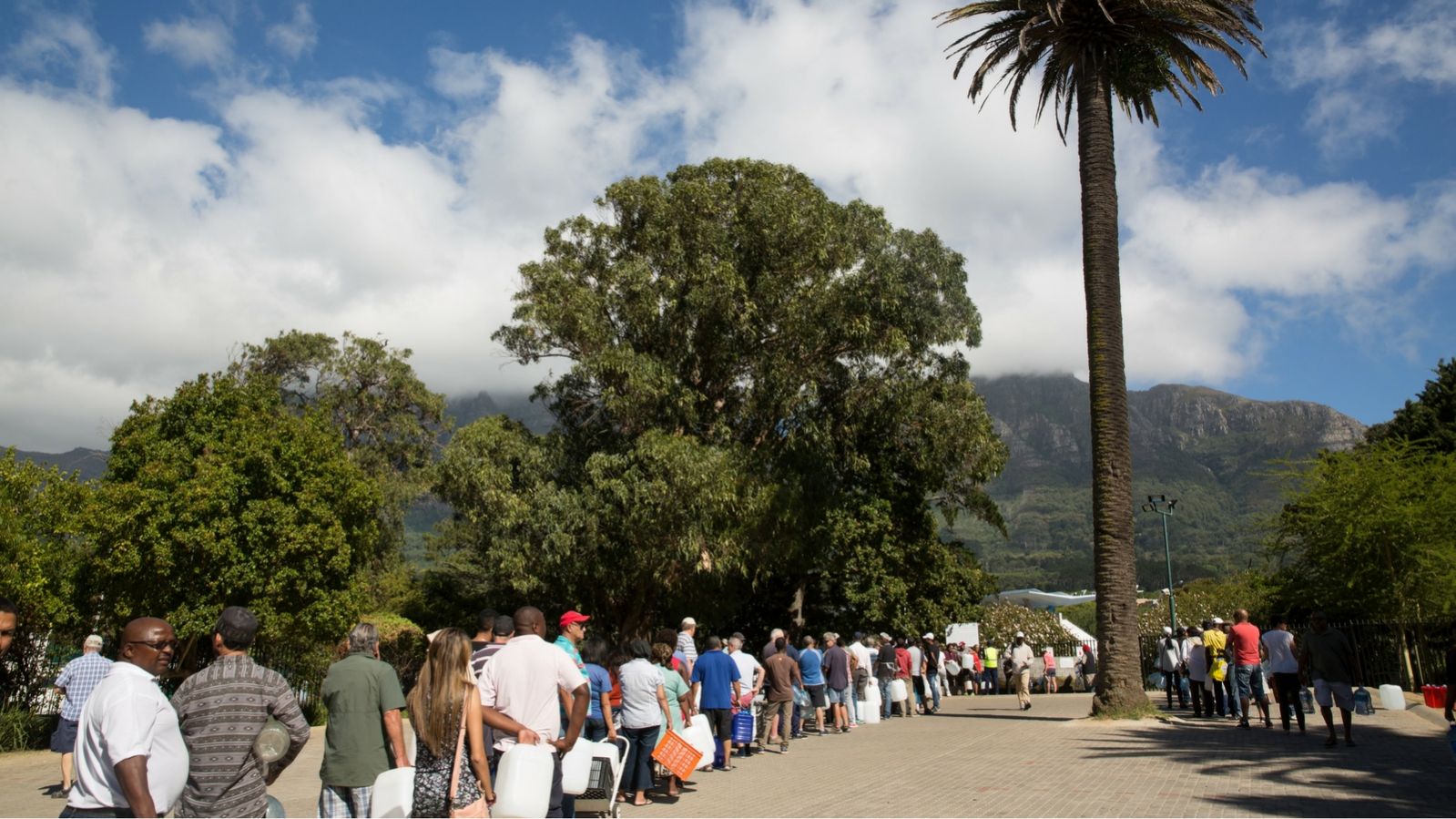 Lines of people waiting to collect natural spring water for drinking in Newlands in the drought in Cape Town, January 25, 2018. Photo via Shutterstock.com

Cape Town has averted a crisis, for now. But WaterAid's Sakhile Khaweka says this could happen anywhere, and we need to work with governments to avoid further chaos.

Cape Town almost ran out of water. Here's how it averted the crisis