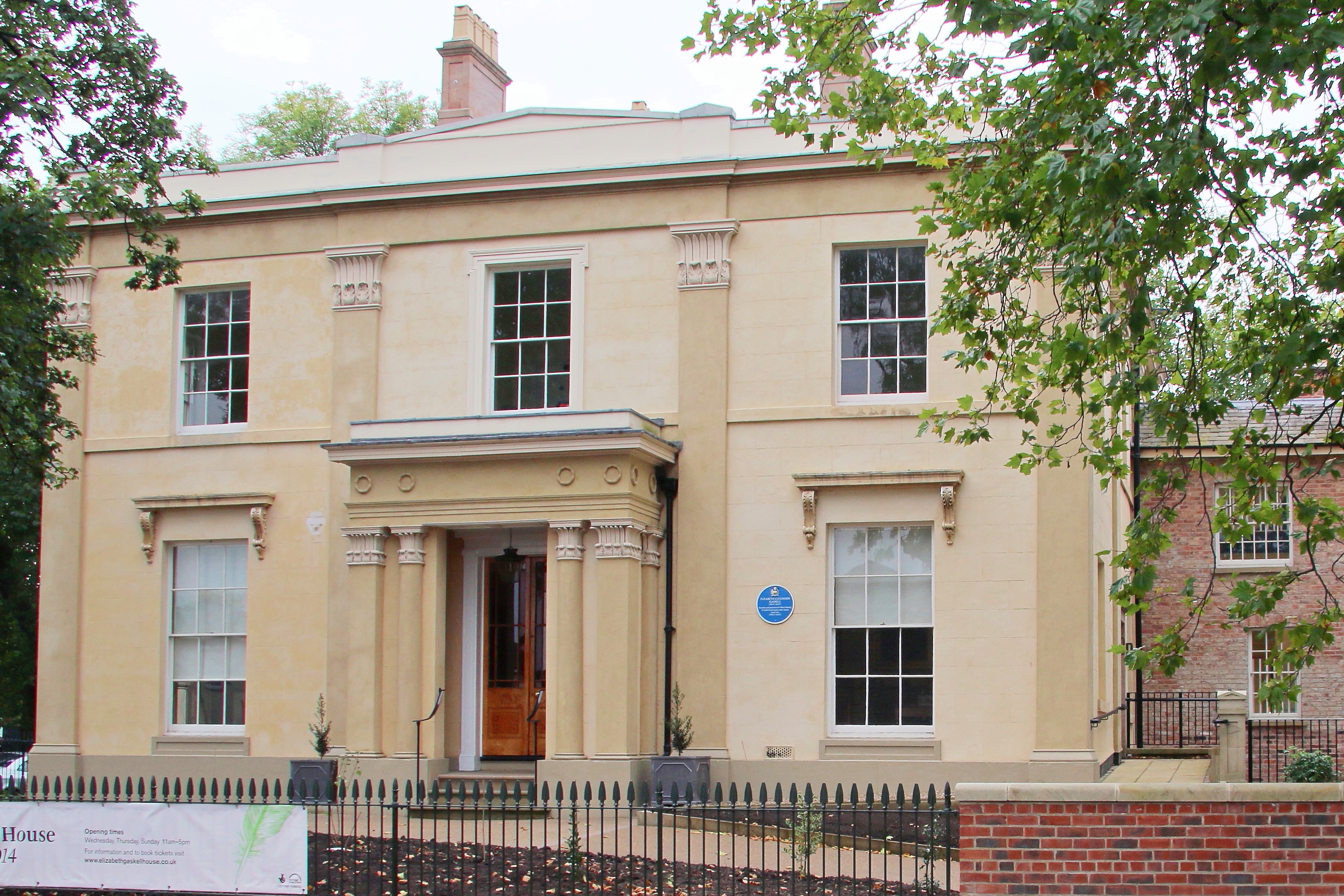 North and South is a four part adaptation of Elizabeth Gaskell's love story of Margaret Hale, a middle class southerner who is forced to move to the northern town of Milton.

NORTH AND SOUTH, by Elizabeth Cleghorn Gaskell - FULL AUDIOBOOK Set in Victorian England, North and South is the story of Margaret Hale, a young woman whose life is turned upside down when her family relocates to northern England. As an outsider from the agricultural south, Margaret is initially shocked by the aggressive northerners of the dirty, smoky industrial town of Milton. But as she adapts to her new home, she defies social conventions with her ready sympathy and defense of the working poor. Her passionate advocacy leads her to repeatedly clash with charismatic mill owner John Thornton over his treatment of his workers. While Margaret denies her growing attraction to him, Thornton agonizes over his foolish passion for her, in spite of their heated disagreements. As tensions mount between them, a violent unionization strike explodes in Milton, leaving everyone to deal with the aftermath in the town and in their personal lives.

Elizabeth Gaskell serialized North and South between September 1854 and January 1855 in Charles Dickens’s magazine Household Words. Upon its publication, Gaskell established herself as a novelist capable of serious discourse on social responsibility and advocacy for change in defiance of established authority. 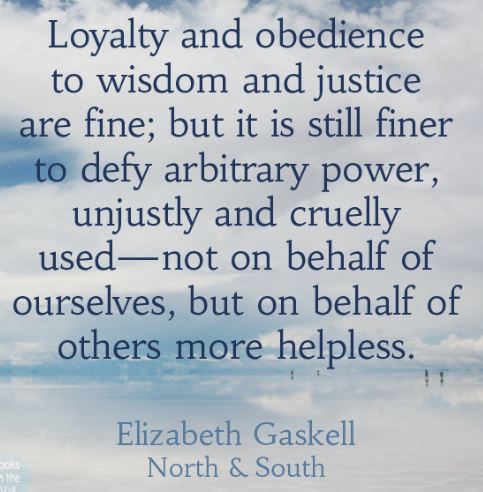