George Orwell was a novelist, essayist and critic best known for his novels Animal Farm and Nineteen Eighty-Four. He was a man of strong opinions who addressed some of the major political movements of his times, including imperialism, fascism and communism.

If you’ve watched the news or followed politics, chances are you’ve heard the term Orwellian thrown around in one context or another. But have you ever stopped to think about what it really means, or why it’s used so often? Noah Tavlin dissects the term. 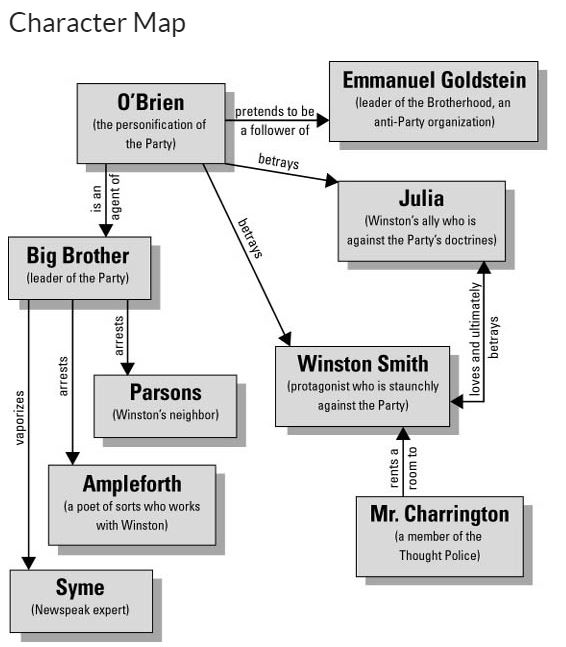 Welcome to the LitCharts study guide on George Orwell's 1984. Created by the original team behind SparkNotes, LitCharts are the world's best literature guides.

The Conversation- Are we living in a Dystopia?

The New Yorker- A Golden Age of Dystopian Fiction

The Atlantic- Doublethink Is Stronger Than Orwell Imagined

BBC -The grim fate that could be ‘worse than extinction’

Totalitarianism in the twentieth century and beyond