For more than a thousand years, West Africa has been one of the world's great textile-producing regions. The yarn available locally for spinning was cotton, which grew in at least two colors, white and pale brown. 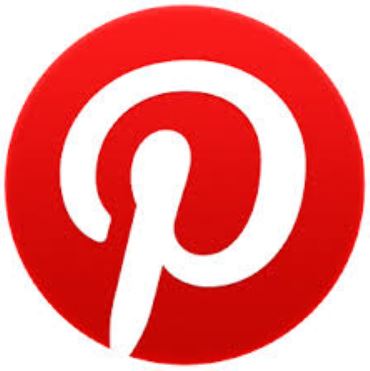 You have certainly noticed for some time now, the whole world seems to be borrowing a bit of Africa. From music, literature and also in fashion. There's been a huge comeback in the African traditional fabrics. African textiles are the major form of expression that Africans use to define themselves.

African textiles are the major form of expression that Africans use to define themselves.They have used cloth not only for personal adornment but also as a powerful medium of communication for many centuries.

African Patterns and their significance

Many centuries ago, hair from animals was woven to insulate and protect homes. Hair, along with fibers from various plants and trees, were used to create bedding, blankets, clothing, and wall, window and door hangings.  As textiles became more sophisticated, they were also used as currency for trading. Many of the ancient designs and weaving methods are used today and remain an important part of African lifestyles.

Dazzling textile traditions figured importantly in the earliest recorded accounts of visitors to sub-Saharan Africa, dating to as early as the ninth century.