The ‘you are what you eat’ connection between food consumption and health outcomes is so well-established it’s practically irrefutable. Search ‘diet and disease’ on PubMed (the go-to database for scientific research) and you’ll get over 150,000 results – and that’s just one search term. There’s robust evidence that a diet rich in fruit, veg, wholegrains, fish and nuts can dial down your risk of heart disease, Type 2 diabetes, cancer and stroke, while dietary villains like soft drinks and processed meat do the opposite. You can drill down further, and link specific nutrients to health outcomes – for instance, we know insufficient iron causes anaemia, zinc promotes immunity, while magnesium regulates blood pressure.

The pathophysiology of anaemia.

"Anemia can be defined as a reduced absolute number of circulating red blood cells. In practice a low hemoglobin concentration or a low hematocrit is most widely accepted definition for anaemia. Red blood cells are the cells that carry oxygen around our body. Red blood cells also known as erythrocytes arise from myeloid progenitor cells in the bone marrow. Erythropoesis is the process of erythrocyte production. Myeloid progenitor cells become reticulocytes. This path is stimulated by hormones including erythropoietin. The reticulocyte enter blood stream 3 days later and matures to become a RBC in circulation. The mature RBC circulates for around 120 days, after which time it is removed from the circulation by the reticuloendothelial system. When performing a FBC or CBC, looking at Hb is the first step in diagnosing anaemia. One way to categorise anaemia is be looking at the mean corpuscular volume. Mean corpuscular volume (MCV) is the average size of a persons RBCs Therefore one way to categorize anaemia is using the MCV. You can have microcytic, Normocytic and marcocytic anaemia. Another way to classify anaemia is by looking at the pathophysiology

In this video, Amanda Haney will teach you about iron deficiency anemia, including what it is and how you can improve it by consuming foods high in iron.

Anemia is a condition in which too few red blood cells are in circulation. The most frequent cause is iron deficiency; inadequate iron levels in the body lead to decreased red blood cell production. 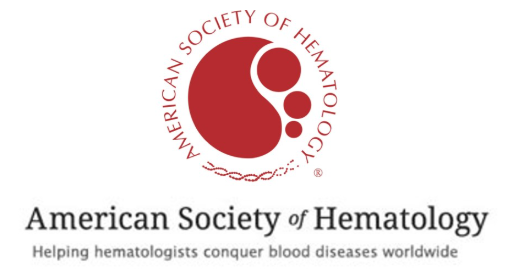 Red blood cells carry hemoglobin, an iron-rich protein that attaches to oxygen in the lungs and carries it to tissues throughout the body. Anemia occurs when you do not have enough red blood cells or when your red blood cells do not function properly. It is diagnosed when a blood test shows a hemoglobin value of less than 13.5 gm/dl in a man or less than 12.0 gm/dl in a woman. Normal values for children vary with age.