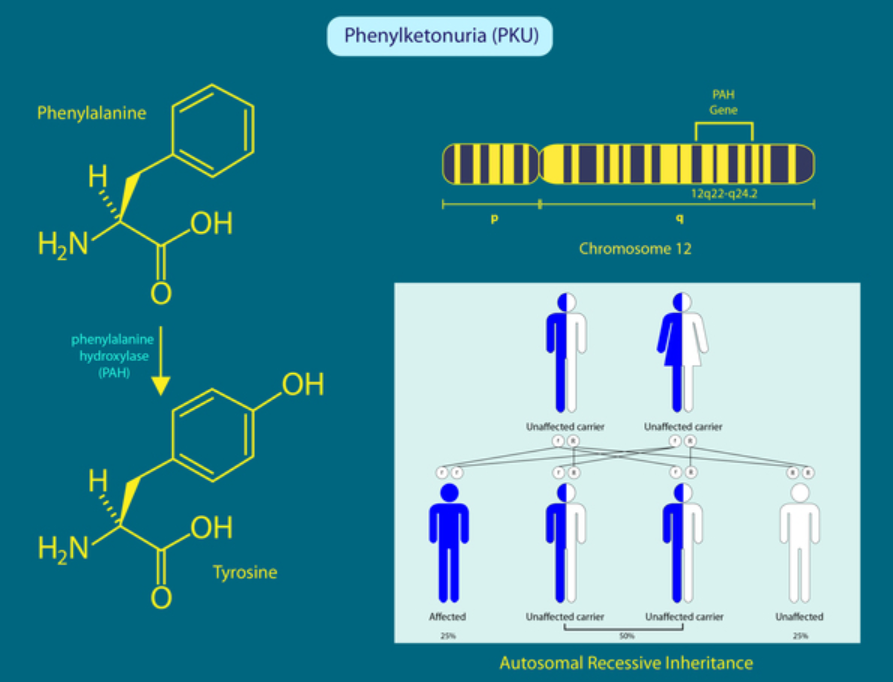 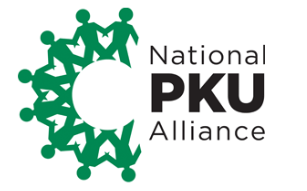 The first national non-profit organization to unite adults, families, regional and statewide PKU organizations, the medical community and industry to make a difference in the lives of people with PKU.

Phenylketonuria (PKU) is an inborn error of metabolism that is detectable during the first days of life via routine newborn screening.

In most cases, PKU is caused by changes (pathogenic variants, also called  mutations  ) in the PAH gene. Inheritance is  autosomal recessive  manner. Because PKU can be detected by a simple blood test and is treatable, PKU is part of  newborn screening .

Phenylketonuria or PKU is a rare metabolic disease that can lead to severe brain disorders caused by the accumulation of the amino acid phenylalanine to toxic levels in the blood and brain.

At the Center for Rare Disease Therapy, every child diagnosed with a rare disease receives an individualized treatment plan and family-centered care

As infants, Chase Herndon and Gordon Lester were diagnosed with phenylketonuria (PKU), a rare genetic disorder that causes an inability to break down the amino acid phenylalanine. Because phenylalanine is present in all forms of protein, PKU patients must follow a restricted diet extremely low in protein -- which can make everyday life a little more difficult than for the average person.

Phenylketonuria (PKU) is an autosomal recessive inborn error of metabolism resulting from a deficiency of phenylalanine hydroxylase.

Phenylketonuria (commonly known as PKU) is an inherited disorder that increases the levels of a substance called phenylalanine in the blood.

Phenylketonuria (PKU) is an autosomal recessive inherited disorder caused by the genetic mutation of the enzyme phenylalanine hydroxylase (PAH), which converts the essential amino acid phenylalanine into tyrosine.