Australian of the day

Tina made the decision to give up work for a year to build the Indigenous Runway Project, an initiative that supports and celebrates emerging Indigenous fashion talent and designers breaking into the industry. 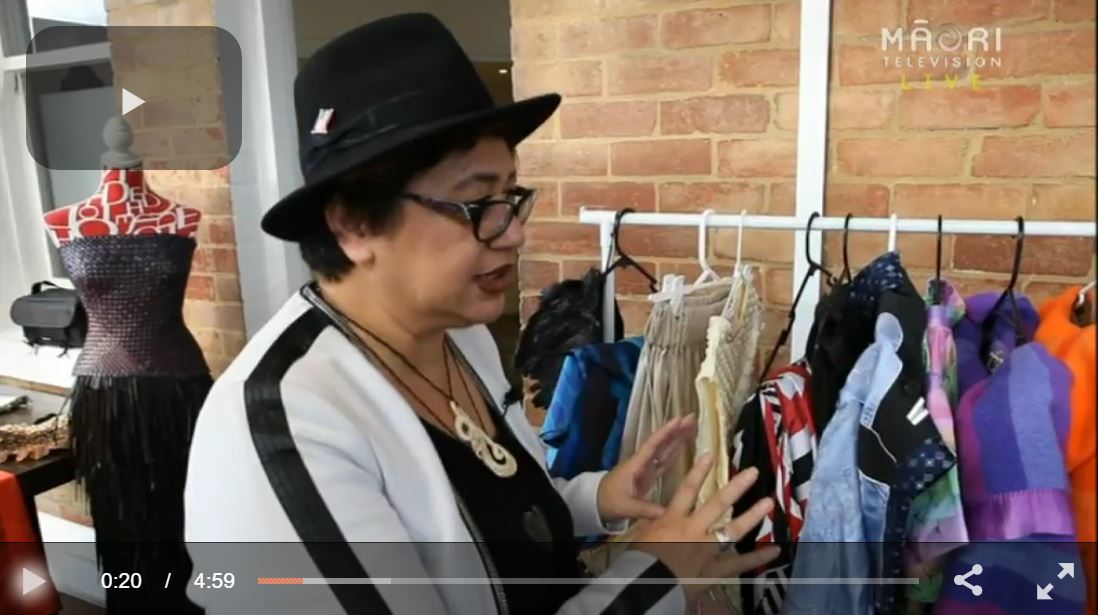 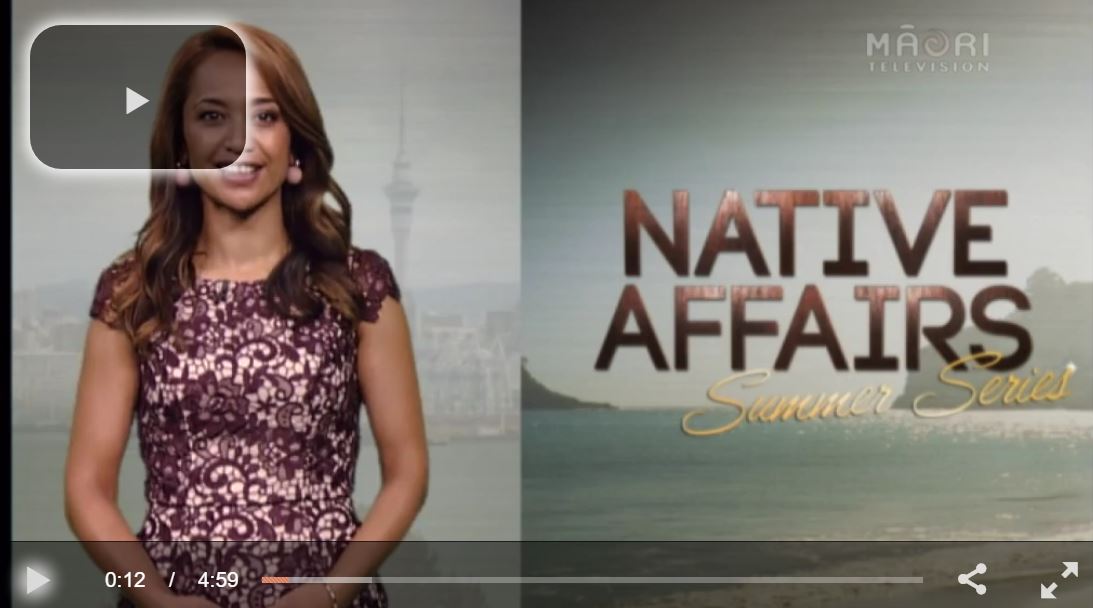 Put off by a lack of Māori and other indigenous faces in fashion, one woman has decided she’s had enough. Tina Waru is helping open up doors around the world for indigenous beauty, fashion and talent. And she’s making an immediate and positive impact. 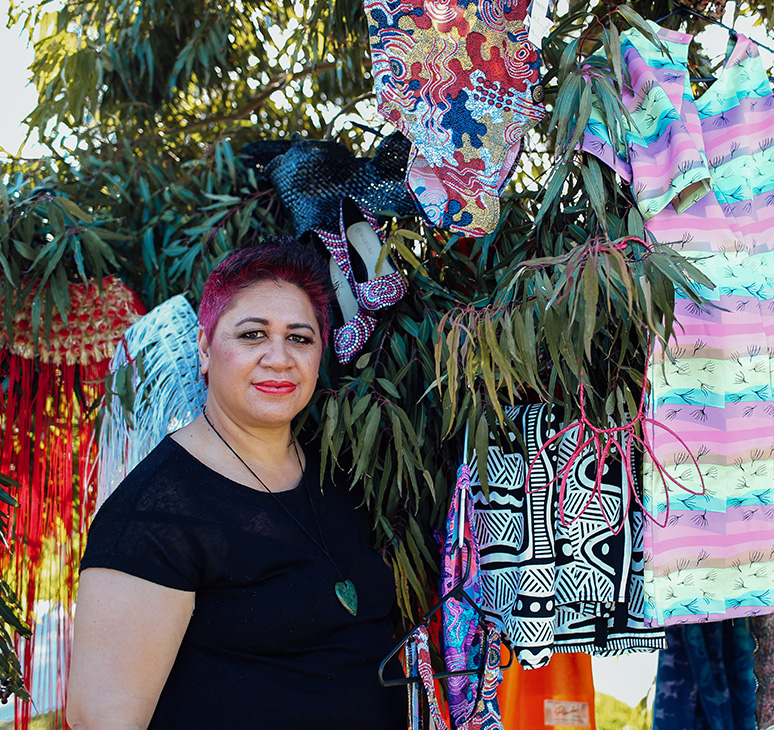 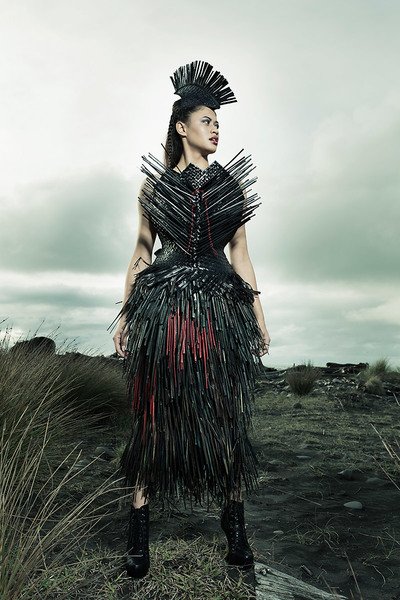 The Indigenous Runway Project has been launched and is aimed at helping Indigenous fashion talent and designers break into the industry. The project started in Melbourne four years ago after founder Tina Waru ran a make-up class for young Indigenous people and they suggested adding fashion to the mix