Basic Teaching of the Quran

Teaching of the Quran According to Traditional Muslim Interpretation

Quran: The World of God

The Teaching of Hadith

The History of Hadith

The Difference Between Sunnah and Hadith

Prophecy, Revelation and the Quran

islam | Learn about islam on instaGrok, the research engine

This program visits the Djenne Mosque the largest dried-earth building in the world in Djenne, Mali. From Mali it moves to India to look at the Jama Masjid mosque in Delhi. Istanbul, in Turkey where Europe meets Asia became a showcase of Islamic art and architecture, most evidently in the Blue Mosque and the Suleymaniye Mosque. Also looks at Spain and New York.

A positive and constructive view of the future of Islam. Tomorrow's Islam meets leading Muslim thinkers and intellectuals living in the West who are trying to find a constructive way forward for the development of their religion.

What is Islam? Who is Muhammad? This is the first of a 3 part documentary narrated by Ben Kingsley about Islam and attempts to answer these questions. This part deals with the life of the Prophet Muhammad, his early life, his encounter with God Almighty and the birth of the Islam. Islam would become the revitalizing force of a barbaric Arabia, returning people to God and bringing back the monotheistic message of Christianity and Judaism in its most powerful way. Islam Women were given rights over their husbands, racism was annihilated and the rich were made equal to the poor.

BBC Religions-Islam began in Arabia and was reveled to humanity by the Prophet Muhammad. Those who follow Islam are called Muslims. Muslims believe that there is only one God. The Arabic word for God is Allah.

Principal Beliefs and Importance to Muslims

An Introduction to Islam in Australia

The Noble Quran Translated into English 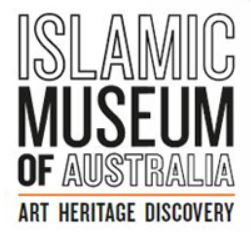 The Call of Islam eBook 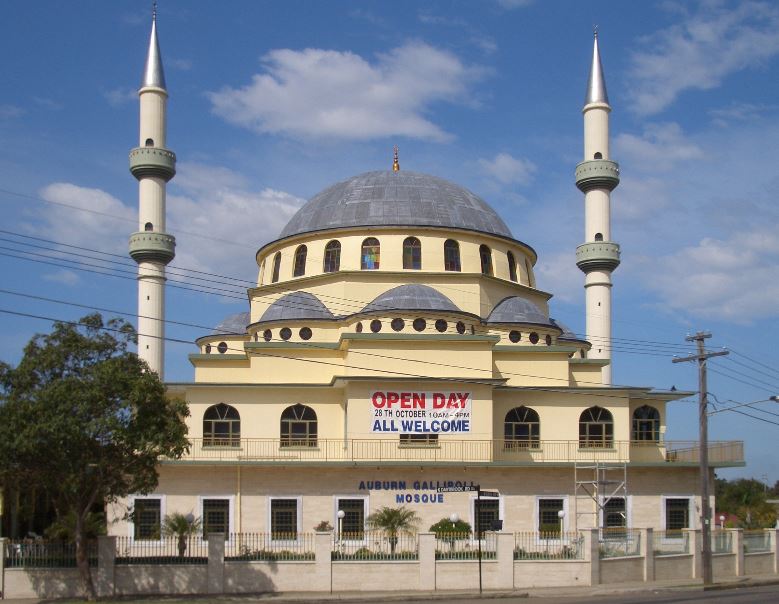 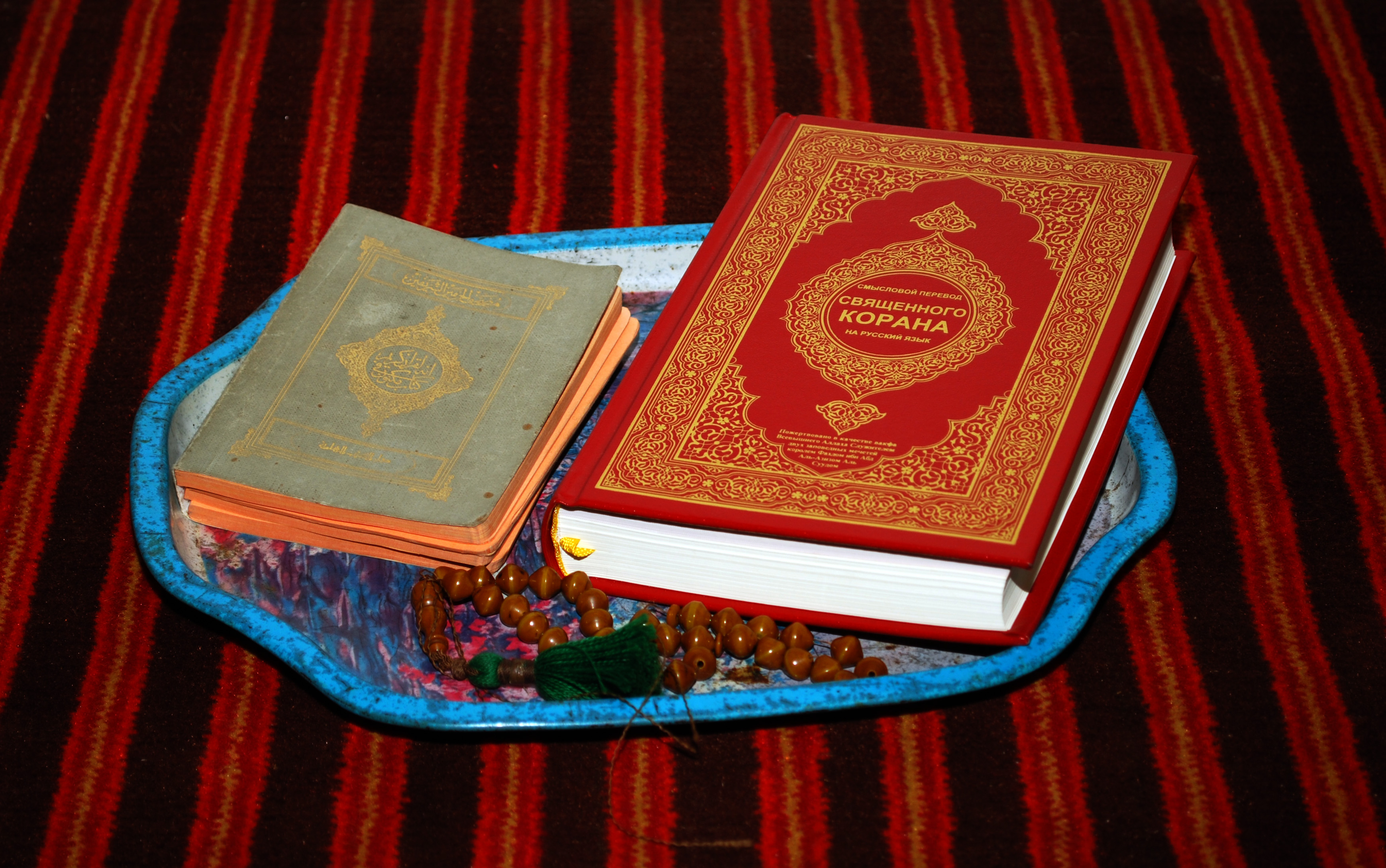 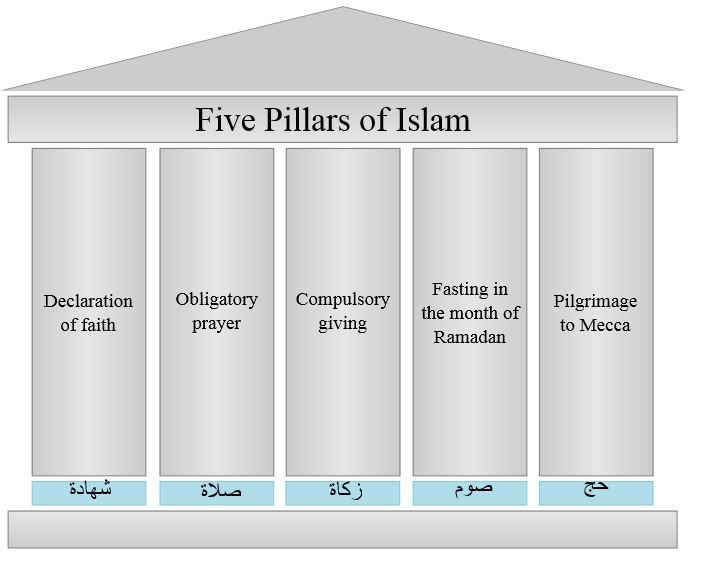 What is Tawhid? - Islam falls in the category of monotheistic creeds whose adherents believe in the Oneness of God. This concept is referred to in Islam as Tawhid, and it is so important and so vast that volumes of books have been written about it. `Allama al-Majlisi, for example, dedicates two entire volumes of his encyclopedic work Bihar al-Anwar to this most important tenet of Islam. Tawhid instructs Muslims that: there is only one God, one truth, one straight line between two points: God and His servants, one family, one couple of parents, Adam and Even, one human race, one heaven, and one hell.

The Unity of Tawhid

What are the The Five Pillars? Islam has five primary obligations, or pillars of faith, that each Muslim must fulfill in his or her lifetime.

The 5 Pillars of Islam- Khan Academy

The 5 Pillars- Every sound structure must have a solid foundation in order to remain strong. Islam's foundation is the five pillars it was built upon, forming the basis of Islamic teaching as taught by Prophet Muhammad -