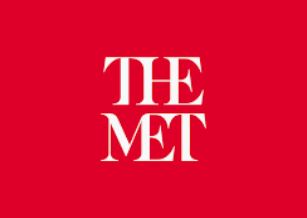 The field of arms and armor is beset with romantic legends, gory myths, and widely held misconceptions. Their origins usually are to be found in a lack of knowledge of, and experience with, genuine objects and their historical background. Most of them are utter nonsense, devoid of any historical base.

The medieval period in Europe lasted 1,000 years; A lot can change in that period of time and, with warfare being a fact of life, armour saw significant changes throughout the Middle Ages.

The word "armour" began to appear in the Middle Ages as a derivative of Old French. It is dated from 1297 as a "mail, defensive covering worn in combat". The word originates from the Old French armure, itself derived from the Latin armatura meaning "arms and/or equipment", with the root armare meaning "arms or gear". Armour has been used throughout recorded history. It has been made from a variety of materials, beginning with rudimentary leather protection and evolving through mail and metal plate into today's modern composites.

This exciting 3-part series evokes the time of the knights in a unique and intimate rollercoaster ride of individual lives set in the wider context of medieval Europe.

Beyond the pious motives of the crusades, courtly love also played an important role in the life of a knight. Fighting for a lady's favour in the joust could elevate him to superstar status.

This series investigates, via historical inquiry, the Middle Ages a dynamic time that paved the way for many achievements of the modern-day world. Picturesque castles, noble knights, elegant maidens and troubadours these romantic images form the generally-accepted conception of the Middle Ages, but there is a darker side to this time, like castle dun GEO :ns, torture chambers, and bloody raids and pillaging. 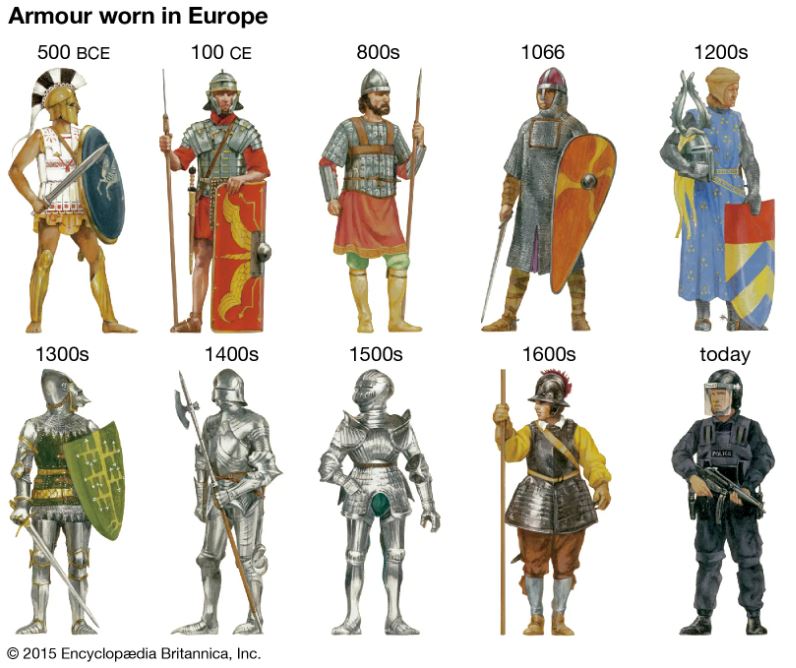 The development of Western body armour through the centuries.

The armor of the Middle Ages represents a window into the medieval mind. By looking at the evolution of medieval armor, we can understand historical change on a grand scale.

English medieval knights wore metal armour of iron or steel to protect themselves from archers and the long swords of opponents. From the 9th century CE, chain mail suits gave protection and freedom of movement until solid plate armour became more common in the 14th century CE.

As time went on and various civilisations learned to work better with metal, weapons improved greatly. As weapons improved, so too did armour. It had to in order to protect the wearer. Blacksmiths began making the suits out of iron instead of bronze, making it much, much stronger. As they became more and more skilled at forging armour, it became more advanced and more effective.