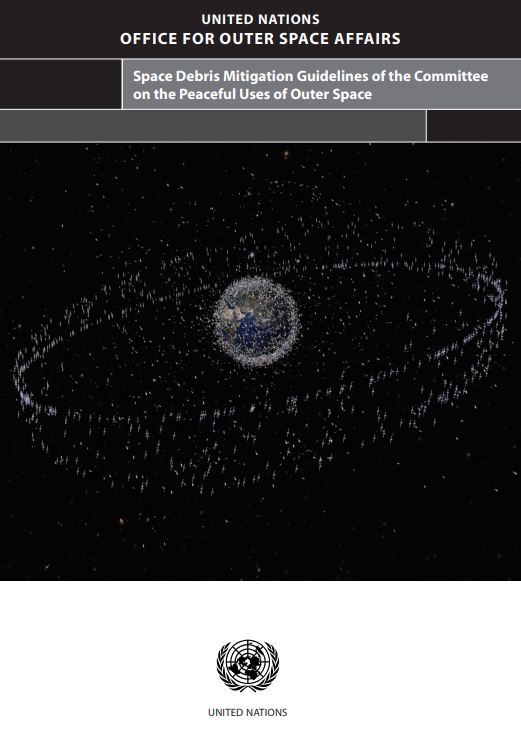 Moon Jae-in, President of the Republic of Korea, addresses the general debate of the 76th Session of the General Assembly of the UN (New York, 21-27 September 2021). In his speech at the seventy-sixth gathering of world leaders this week in New York, the South Korean President called for “speedy resumption of dialogue between the two Koreas and between the United States and North Korea. 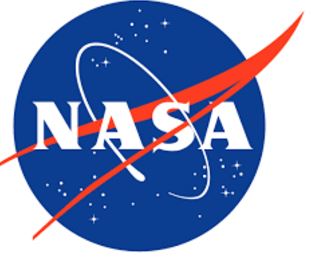 The Republic of Korea, more commonly known as South Korea, was one of the “Asian Tigers” whose rapid economic and social development in the latter 20th century was critical in the global shift towards the Pacific in economics and politics.