Decline and Fall of the Romanov Dynasty: The October Manifesto

This episode of Ten Minute History (like a documentary, only shorter) covers the late Russian Empire under Tsar Nicholas II all the way to the USSR just before World War II. The first part of the Episode covers the social and political issues and changes until the February Revolution. The second part covers the October Revolution and how Lenin, Trotsky and Stalin established the Soviet Union and how things changed. Without a doubt, the Russian Revolution was one of (if not the) most important event of the 20th century.

Overview of the Bolshevik Revolution and the end of the Romanov Dynasty. 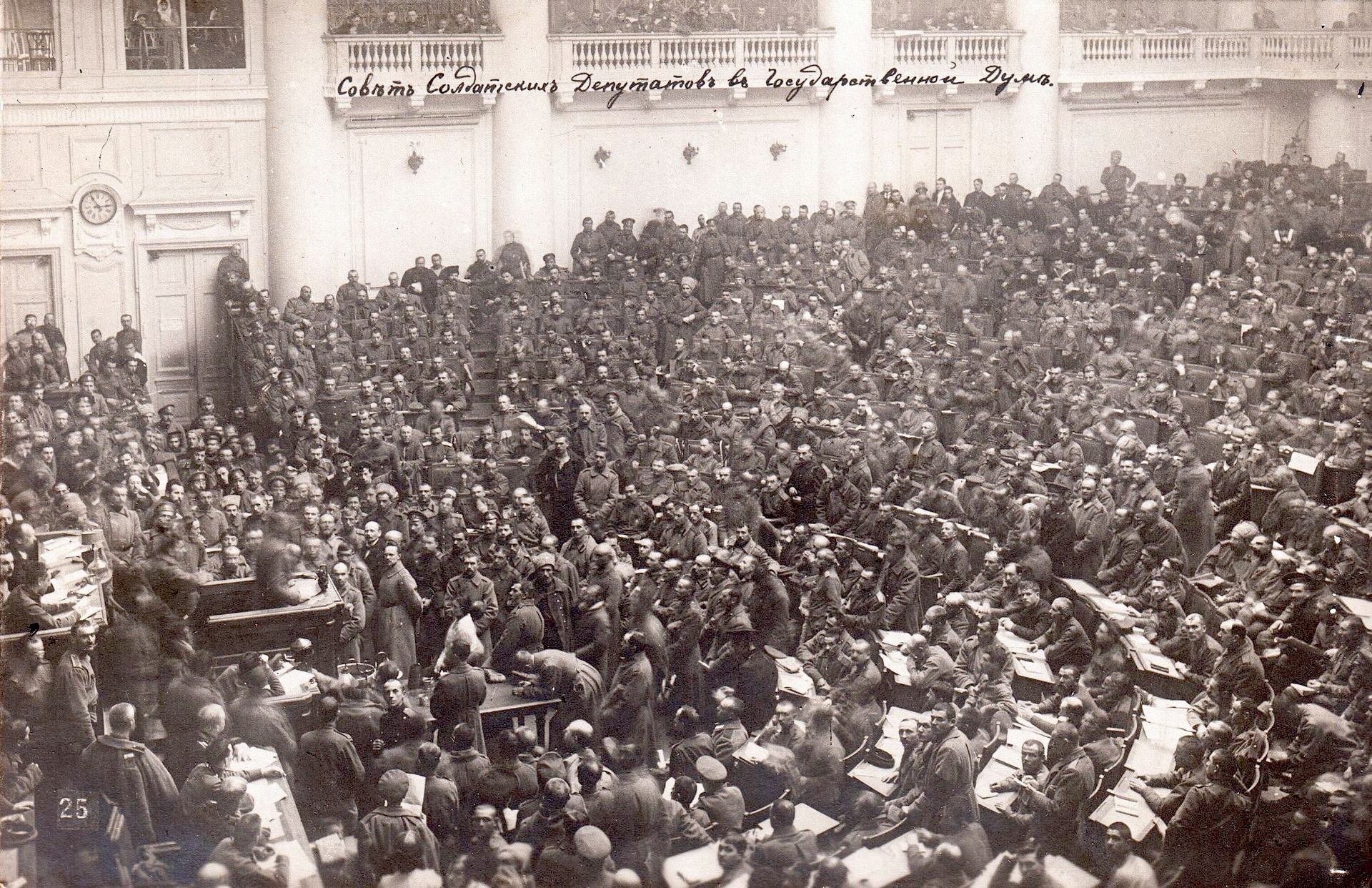 Hoping to placate his citizens, the emperor issued his October Manifesto, offering up several political concessions, most notably the creation of an elected legislative assembly known as the Duma.

Tsar Nicholas II had a weak personality and a bad habit of not listening to his people - as demonstrated in 1905 when he ordered his Cossacks to open fire on a peaceful demonstration.