Plate tectonics,  theory dealing with the dynamics of Earth’s outer shell, the lithosphere, that revolutionized Earth sciences by providing a uniform context for understanding mountain-building processes, volcanoes, and earthquakes, as well as understanding the evolution of Earth’s surface and reconstructing its past continental and oceanic configurations.

Plates move towards one another at convergent boundaries; one plate is forced below another in a process called subduction. Earthquakes and composite volcanoes are common at this type of boundary.

Earthquake monitoring- Geoscience Australia monitors, analyses and reports on significant earthquakes to alert the Australian Government, State and Territory Governments and the public about earthquakes in Australia and overseas.

Earth's crust does not form a single unbroken covering around the planet. Instead, it is divided into a dozen immense plates, called lithospheric plates.

Computer-generated animation re-creates the massive waves that may have changed the course of history.

Students will explore how the discoveries of specific fossils, the geographic fit of the continents, ocean floor magnetic fields, young ocean rocks, and seafloor spreading provide evidence to support the theory of plate tectonics. Exciting footage from Iceland helps illustrate the power of tectonic movement.

Thousands of earthquakes happen each year and Bill Nye the Science Guy trembles in his boots when he explains what causes them. Find out what makes big pieces of the Earth's crust (the plates) move and what you should have on hand in case of a quake. Bill also visits with scientists who study and measure earthquakes. 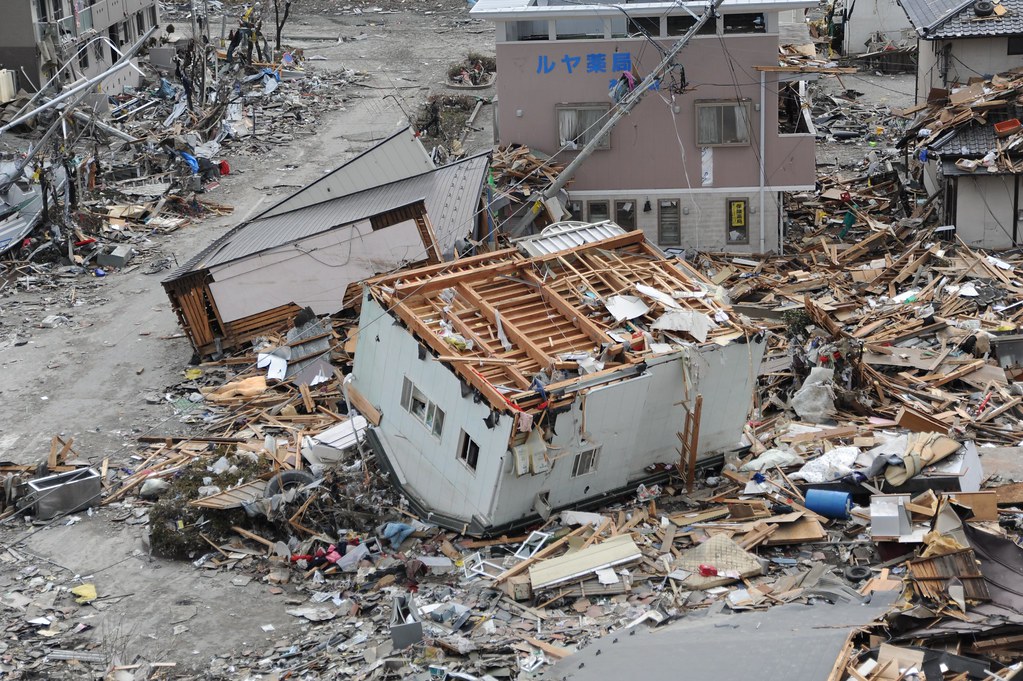 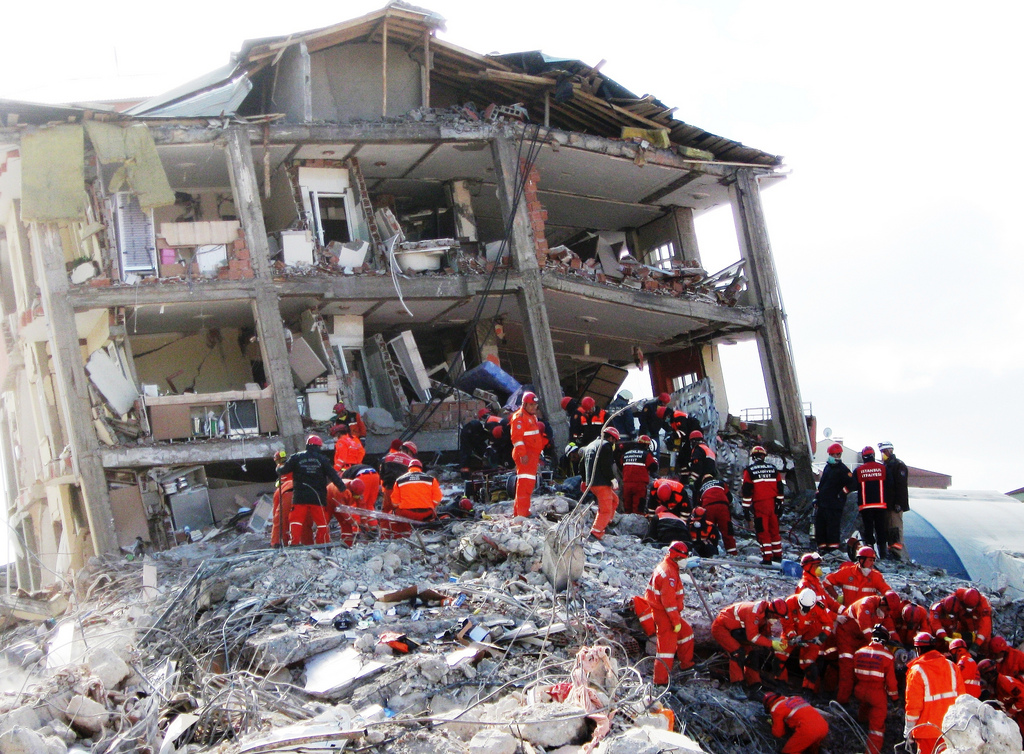 The effects of an earthquake depend on many factors, such as the distance from the epicentre and the local ground conditions.

In Japanese, tsunami means "harbor wave." Tsunamis are ocean waves triggered by an earthquake, volcano, or other movement of the ocean floor.

Deep-ocean tsunami detection buoys are one of two types of instrument used by the Bureau of Meteorology (Bureau) to confirm the existence of tsunami waves generated by undersea earthquakes. These buoys observe and record changes in sea level out in the deep ocean. 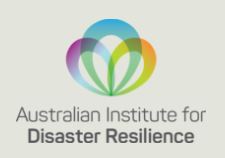