2018 Window to the World: Climate Action

This program establishes the vital importance of the greenhouse effect for life on Earth and then presents a balanced argument to assess whether or not anthropogenic climate change (often mistakenly called global warming) is in fact taking place. Arguments are presented on both sides of the debate and illustrations given from both MEDCs and LEDCs. Examples of mitigation of ACC are given at a variety of scales ranging from international agreements to individual action.

Scientific evidence clearly shows that global temperatures are rising, and weather patterns are changing. Evidence is also clear that climatic changes - including extreme changes - have been present on our planet for millions of years. While this scientific evidence is widely accepted, some are skeptical about the degree of human responsibility for our changing climate, arguing that there is no need to change our energy use to the detriment of the economy - because the climate change we are currently experiencing is a natural phenomenon, not a human-caused phenomenon. This program poses questions for debate and discussion in the classroom surrounding climate change. It presents expert opinions, statistics and historical references presenting two sides of the story, and ultimately asks us, how worried should we be?

Segment from Today Tonight looking at climate change and the Port Macquarie town of Hastings.

Heat waves and cyclones; droughts ravaging farmland; rising seas swamping beach havens; forests drying up and species dying out; the Barrier Reef and Kakadu, icons of nature, doomed. This is Australias future if nothing is done to tackle global warming, scientists warn - though exactly what will happen, and how soon, remain uncertain.The biggest single source of global greenhouse gas emissions is the burning of coal to produce electricity and Australia is the worlds biggest coal exporter. The best way for Australia to help, the Howard Government believes, is to invest in the search for technologies that will drastically reduce the emissions that come from burning coal. 1. Global warming 2. Greenhouse effect--Australia 3. Coal--Combustion--Environmental aspects 4. Carbon taxes--Australia 5. SCVID 6. GEOVID 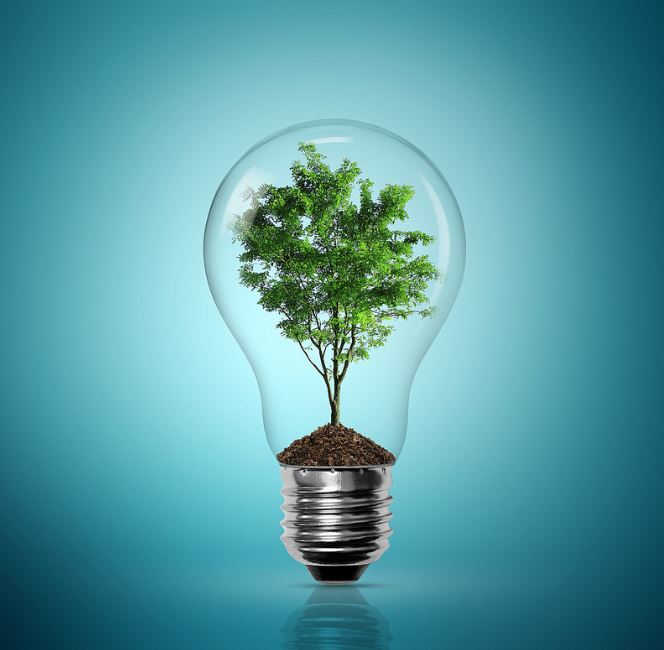 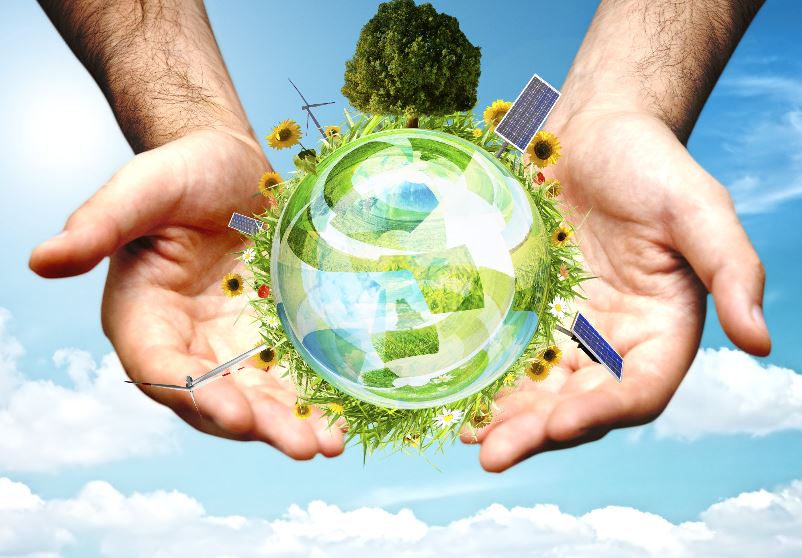 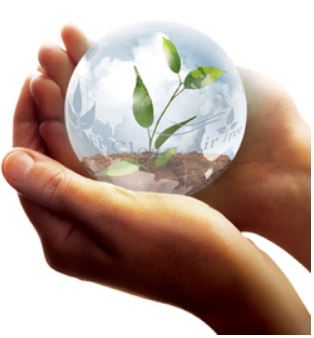 The Australian CFC Management Strategy (ACMS) has been developed to report on Australia’s efforts to date in managing CFCs and to provide an ongoing framework for the responsible management and use of CFCs in Australia. 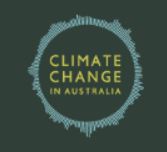 The Earth’s temperature has fluctuated naturally over hundreds of millions of years. These past changes can help us understand the relationship between temperature, greenhouse gases and other climate drivers today.