2018 Window to the World: Zero Hunger 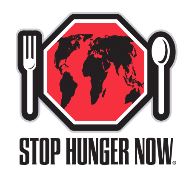 This year severe drought in Ethiopia has led to the country's worst famine in almost 20 years - with one in five of the population close to starvation. This despite the provision of hundreds of millions of foreign aid dollars, and a government scheme which was meant to end hunger.

Bread for the World-

Worldwide, the number of hungry people has dropped significantly over the past two decades, but 805 million people continue to struggle with hunger every day.1.2 billion people still live in extreme poverty — on less than $1.25 per day. Each year, 2.6 million children die as a result of hunger-related causes. But progress has been made. There has been a reduction of more than 34 percent in global hunger since 1990. The target of halving the percentage of people suffering from hunger by 2015 is possible. However, there are still an estimated 868 million people who are undernourished and more than 100 million children under age five who are undernourished and underweight.

The Greater Good This site provides information about world hunger and relief organisations. By clicking on a hot spot on the opening page students can help to donate free food.

World Bank- Food Security As part of the World Bank's Topics in Development series, this site looks at hunger, poverty and the global food crisis in developing areas with news, reports, maps and research. Videos, slideshows and photographs are provided and the site can be narrowed to regional information such as Africa or South Asia.

Food and Agricultural Organization of the United Nations 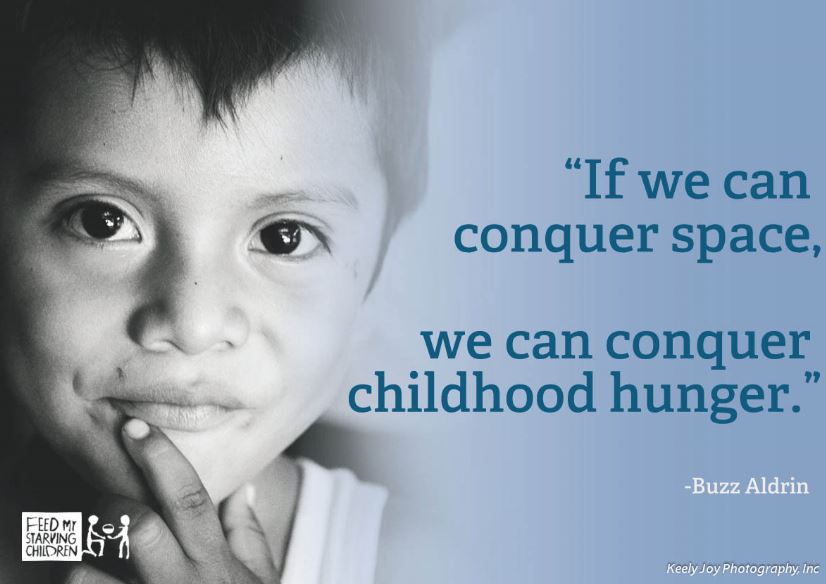 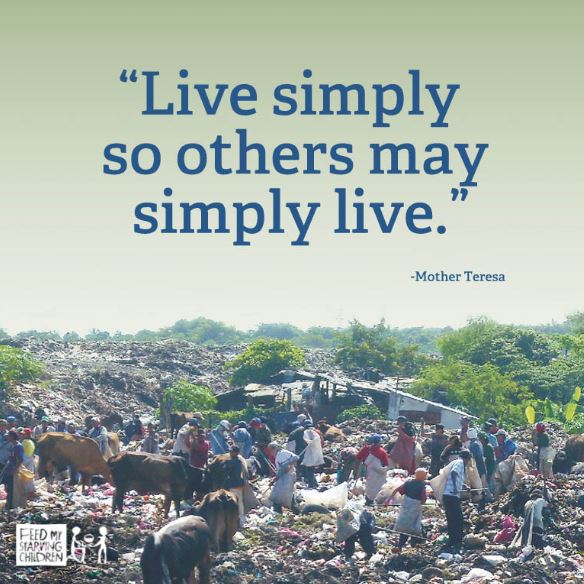 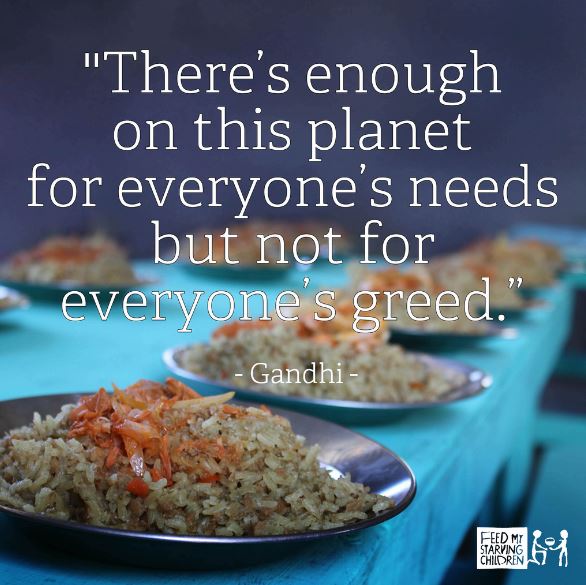 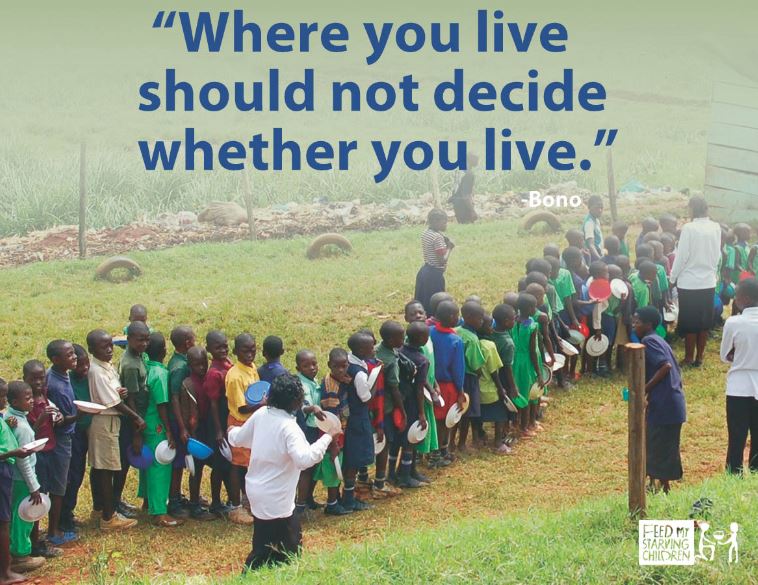 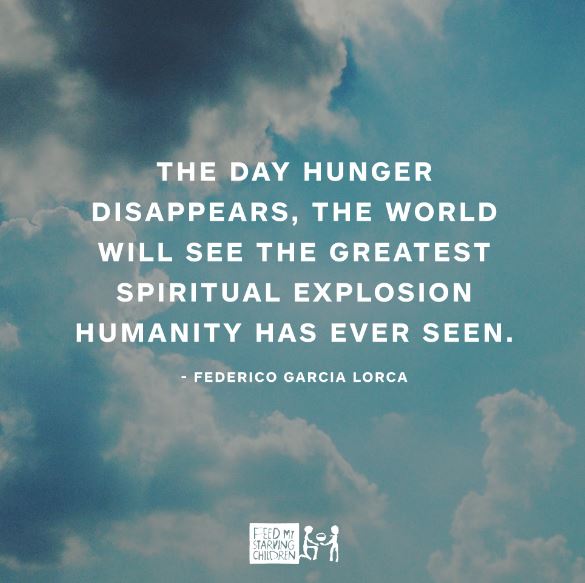