2018 Window to the World: Life Below Water 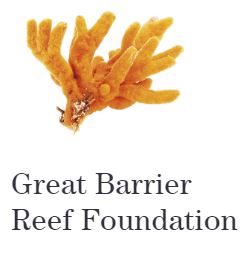 It is now believed that there are 5.25 trillion pieces of plastic debris in the ocean. Of that mass, 269,000 tons float on the surface, while some four billion plastic microfibers per square kilometer litter the deep sea.

Joshua Jackson is in the Great Barrier Reef experiencing the effect climate change is having on the world’s coral reefs.

Catalyst looks at the problem of coral bleaching on the Great Barrier Reef.

An issue is an important topic of interest or discussion that has two or more opposing sides. Issues are often controversial matters that stimulate debate within the media and community.

Overfishing occurs when more fish are caught than the population can replace through natural reproduction. Gathering as many fish as possible may seem like a profitable practice, but overfishing has serious consequences.

The oceans are so vast and deep that until fairly recently, it was widely assumed that no matter how much trash and chemicals humans dumped into them, the effects would be negligible.