Here are some books that you may find useful during your studies.  Search the Bennies catalogue Oliver for more, or browse the Non-fiction collection NFS... 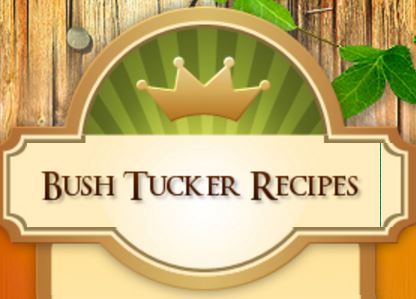