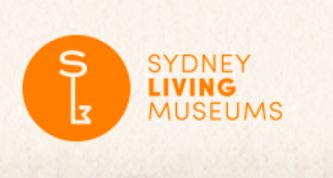 So how do we know what food and wines were on the menu in colonial times? Fortunately for the gastronomic historian, a precious few menus from the period have survived, listing what was served at various banquets and celebratory dinners, course by course.

The relationship between European settlers and native Australian foodstuffs during the 19th century was a complex one. While the taste for native ingredients waxed and waned for the first century of European settlement, there’s ample evidence to demonstrate that local ingredients were no strangers to colonials’ kitchens or pots. 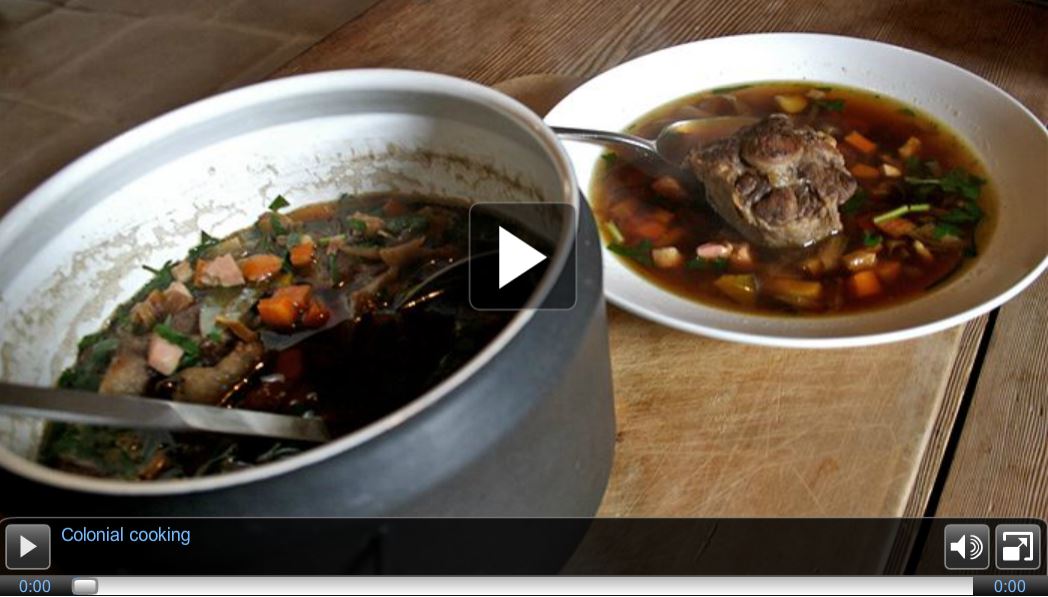 If you think of convict days you probably don't imagine sumptuous food offerings, but you can find some tasty treats from colonial cookbooks. 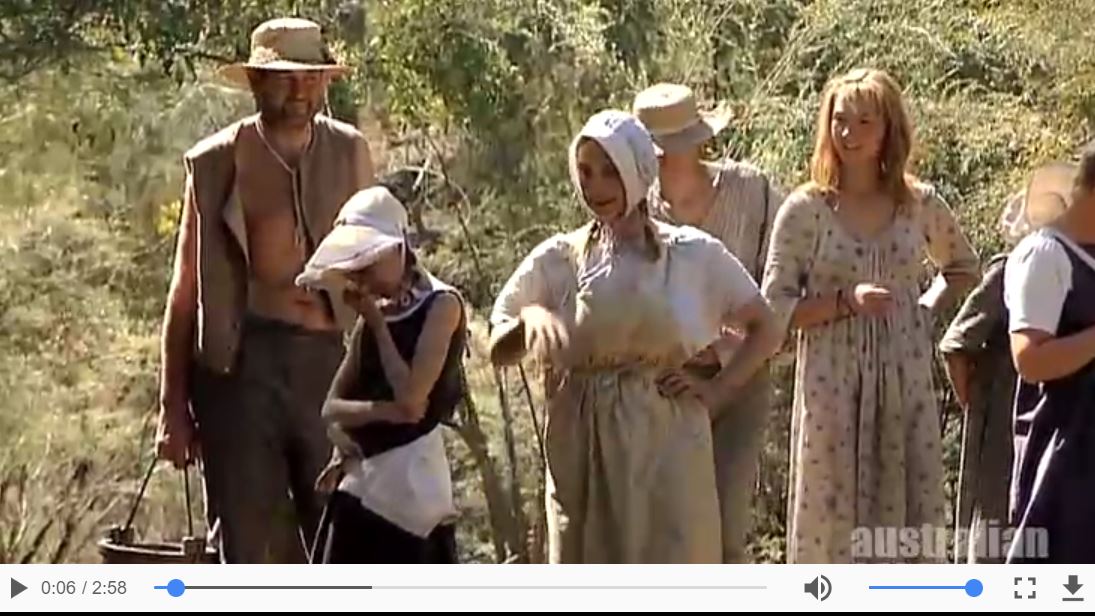 Life on the Hawkesbury River

Around the turn of the 19th century, large numbers of convicts were transported to the various Australian penal colonies, due to the overcrowding of British Prisons. The timeline expanded and now traces the history of Australian food since white settlement in 1788, with a glance at what came before. Entries are by decade; scroll down and use the Load More button, use the menu to jump to a decade, or search for a specific topic.

Back in the early days of white settlement when food was regarded as a scare commodity convicts and colonists alike considered most native animal's fair game.

'Plain food in colonial Australia...or was it?'