Is it ethical to genetically modify farm animals for agriculture? Genetic engineering refers to the direct manipulation of an organism’s genes to alter or enhance certain characteristics.

The human population is growing, and as a result we need to produce more food whilst reducing the impact of farming on the environment.

In a world with a ballooning population and deteriorating environment, we will need to use every trick in the book to stave off mass starvation, disease and political chaos.

Farmers and livestock breeders have harnessed genetic variation for centuries. They’ve crossed different breeds to create a combination of traits they desire. Conservationists have sometimes used hybridization as well, to nurture endangered species.

Public concerns about animal biotechnology focus on risks to animals, humans and the ecosystem.

Livestock trypanosomiasis harms rural family incomes as well as Africa's economic development as a whole. In 2010, the International Livestock Research Institute (ILRI) and partners started a research project to breed cattle resistant to the disease.

The livestock sector contributes about 12% of Kenya’s Gross Domestic Product (GDP). It is also a source of employment for many people. But animal diseases such as trypanosomiasis (which is commonly known as Nagana) threaten their production and economic contribution. This disease is caused by Tsetse flies that also cause sleeping sickness in human beings. 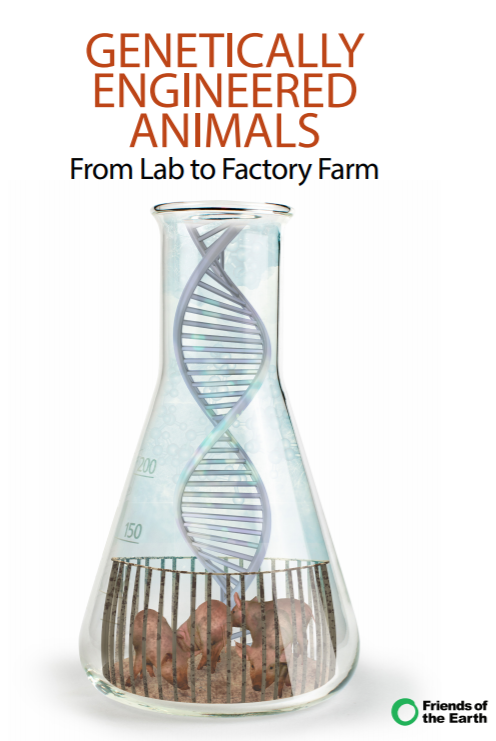 In the face of environmental degradation and biodiversity loss from industrial agriculture, it is critical to transition to sustainable and ecological farming systems.1 But a new wave of research on genetically engineered animals is leading us in the opposite direction — by designing animals to better fit within industrial systems rather than addressing the underlying health, animal welfare and environmental problems associated with these systems.

The hot topic of genetic modification and genome editing is sometimes presented as a rapid solution to various problems in the field of animal breeding and genetics.