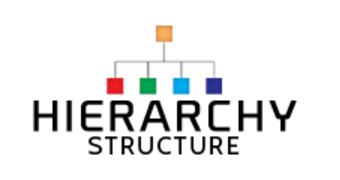 The Japanese society witnessed various form of classification on the basis of different factors. One such way of segregating the society was the feudal system. Japanese Feudal Military hierarchy portrays the classification of Japanese military ranks during the middle ages means at the time of feudal Japan.

The Heian period in Japan lasted from 794CE to 1185CE, and it was an interesting time in Japan. Rather than being known for a thriving economy, or particularly interesting politics, the most important things to come out of the Heian period were largely cultural. There was a flourishing of art and literature in the period, and a lot of that culture was created by women. The Tale of Genji by Murasaki Shikibu was the classic piece of literature of the day, and it gave a detailed look into the way the Aristocrats of the Heian period lived. While this doesn't give a lot of insight into the lives of daily people, it can be very valuable, and the idea of approaching history from a cultural perspective is a refreshing change from the usual military or political history that survives from so many eras. 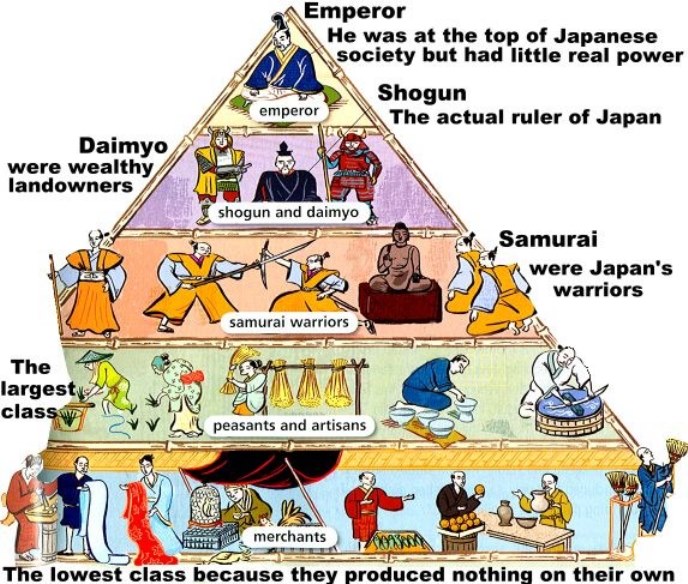 The hierarchy can be represented in a pyramid; the ruler on the top, and the rest of them represented different kinds of classes. From the bottom up, there are merchants, artisans, peasants, ronin, samurai, daimyos, shogun, and finally, the emperor at the top.