Who were the shoguns and how did they rule Japan? In Japanese history, the time from about 1600 to 1868 is called the Edo period. In 1600, after centuries of wars, Japan came under the control of shoguns from the Tokugawa clan.

For nearly 700 years, Japan was ruled by a series of military leaders known as shoguns. The first half of this clip provides a chronological timeline of key events from the imperial Nara and Heian periods through to the three shogunates: Kamakura, Muromachi and Tokugawa. The second half looks at the way of life in shogunate Japan (social, cultural, political and economic). Social class hierarchy within this feudal system is explained, including the status and roles of Daimyos, Samurai and peasants. Examples of the strict edicts that impacted social class, religion and political conflict are given. Led by a Japanese presenter, artistic depictions from the era and easy to follow graphic timelines and maps tell the story of this important period in Japan’s history.

The last shogunate in Japan’s history, lasting more than 250 years, was the Tokugawa Shogunate. It was a period of relative stability compared to previous shogunates, in part due to the strict social and foreign policies it is remembered for. This clip provides numerous examples of the social laws and codes that controlled all aspects of Japanese society, including those for Daimyo and Samurai. The foreign policy of ‘Sakoku’ (meaning ‘locked country’) is explored, looking at: trade limitations; removal of foreigners; reasons for the policy; and its eventual demise following Commander Matthew Perry’s visit in 1854. Led by a Japanese presenter, artistic depictions from the era and easy to follow graphic timelines and maps tell the story of this important period in Japan’s history. 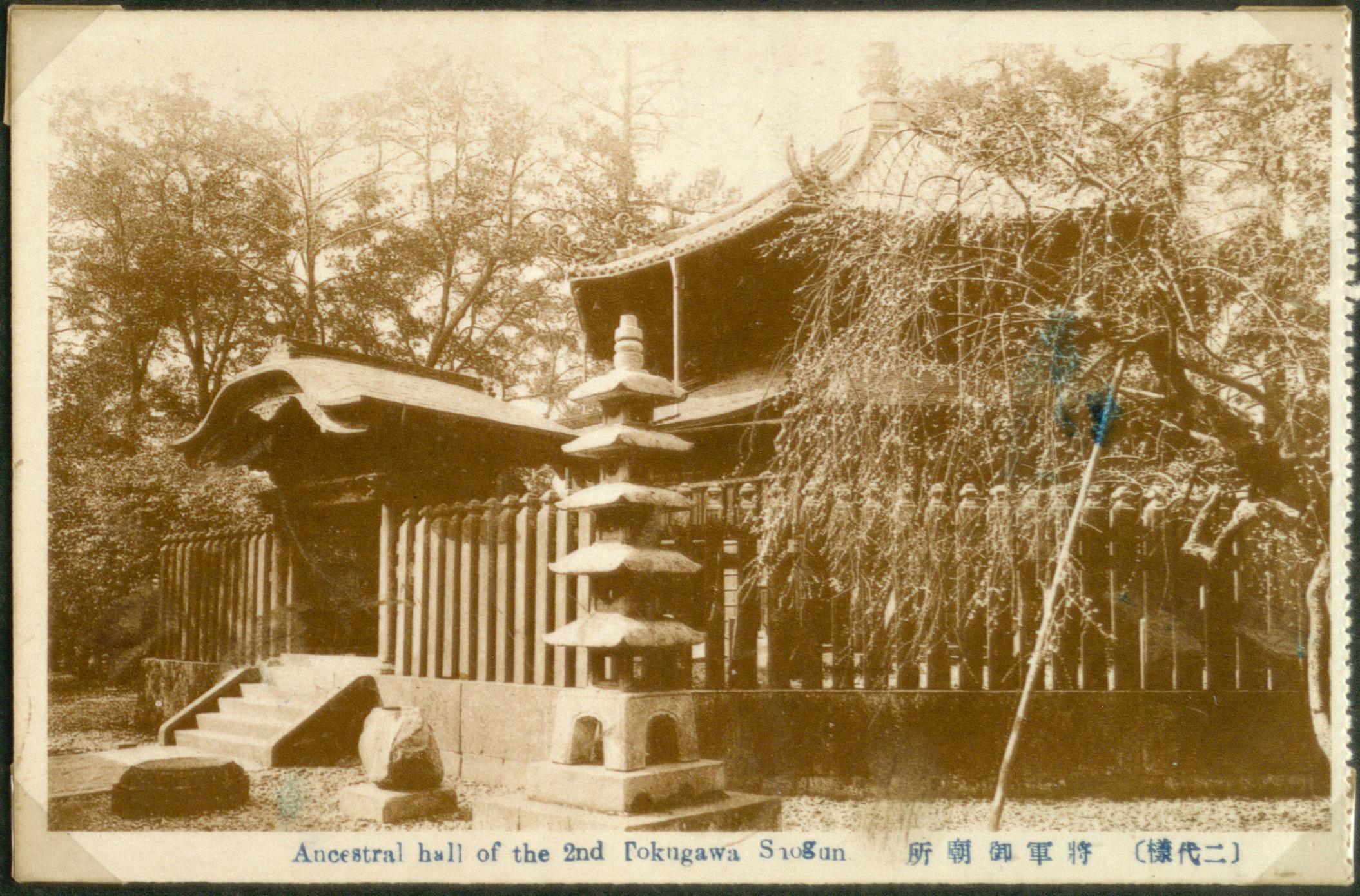 An overview of the Japanese Medieval period in which Shoguns ruled under the bakufu (shogunate) feudal system. Discussion of daimyo during the Kamakura and Muromachi/Ashikaga periods. Samurai and bushido.

The term shogun appeared in various titles given to military commanders commissioned for the imperial government’s 8th- and 9th-century.