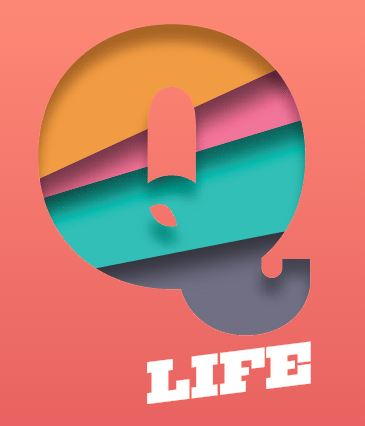 QLife is Australia's first nationally-orientated counseling and referral service for people who are lesbian, gay, bisexual, trans, and/or intersex. Qlife provides early intervention, peer supported telephone telephone and web based services to people of all ages.

Equality and freedom from discrimination are fundamental human rights that belong to all people, regardless of sexual orientation, gender identity or because they are intersex.

This QLives story is focussed on Young People. Each of our four participants talk about their experiences of being queer in the modern context, both the rewards and the challenges. These are some strong and proud voices! Directed by Monique Schafter and Mat Govoni and produced by Twenty10

This QLives film is the story of Sophia, focussing on her experiences of being attracted to more than one gender, and identifying as first Bisexual and now Pansexual. Sophia’s story directed by Stephanie Lane and produced by Living Proud.

This QLives film is the story of Bonnie, talking about her experience and what intersex means to her - the 'I' in LGBTI. It's a beautiful and touching introduction into an often misunderstood world. Directed by Melissa Anastasi and produced by Mat Govoni and Monique Schafter.

This QLives film is the story of Scott, who talks about being attracted to both men and women, and identifying as bisexual. Scott’s Story directed by Dean Francis and produced by jj splice films

This QLives film looks at Coming Out, featuring three very touching stories and very different experiences of stepping into your true self. Directed by Melissa Anastasi and produced by Mat Govoni and Monique Schafter.

We continue an exploration of the life span in this QLives film, focussing on the concept of Elders. Heather speaks with passion and wisdom about her experiences, the changes she’s seen, and settling into being proud of what later life brings.
Directed by Aydin Bozkurt and produced by Kylie Eddie, Zoe Warwick and Switchboard Victoria. 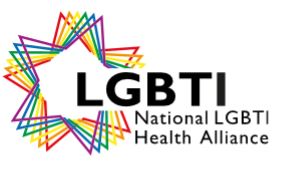 The National LGBTI Health Alliance is the national peak health organisation in Australia for organisations and individuals that provide health-related programs, services and research focused on lesbian, gay, bisexual, transgender, and intersex people (LGBTI) and other sexuality, gender, and bodily diverse people and communities.

We recognise that people’s genders, bodies, relationships, and sexualities affect their health and wellbeing in every domain of their life.

Coming Out Australia To understand what people mean by ‘coming out’, you first need to know about what is meant by ‘sexual orientation’, and the different views people have...

Growing numbers of young people are identifying as transgender or gender diverse, and we also know that there are a number of intersex people in our community. And it’s totally ok – it’s just who you are. 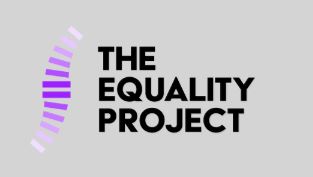 The Equality Project is a new, national organisation bringing together Lesbian, Gay, Bisexual, Transgender, Intersex and Queer (LGBTIQ+) people with our allies across the social justice movement, to advocate for a better, more just, and fairer society for all Australians.