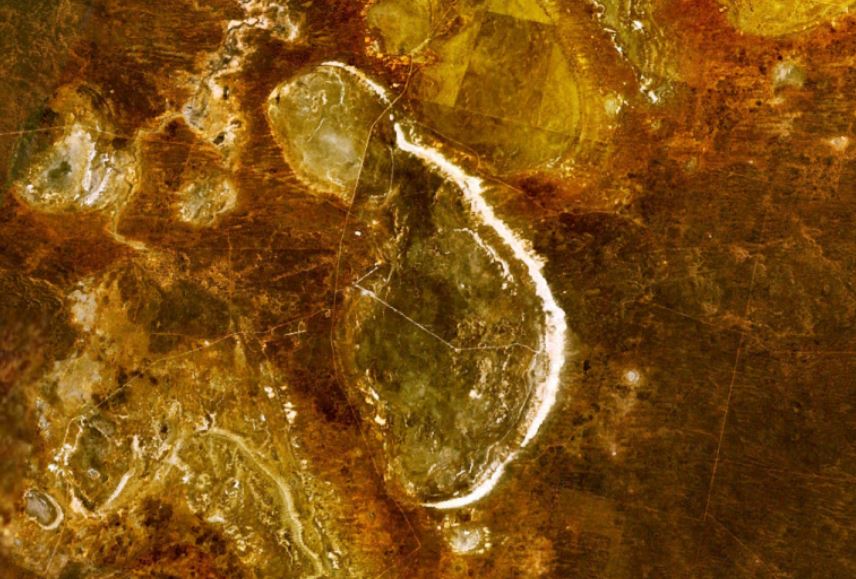 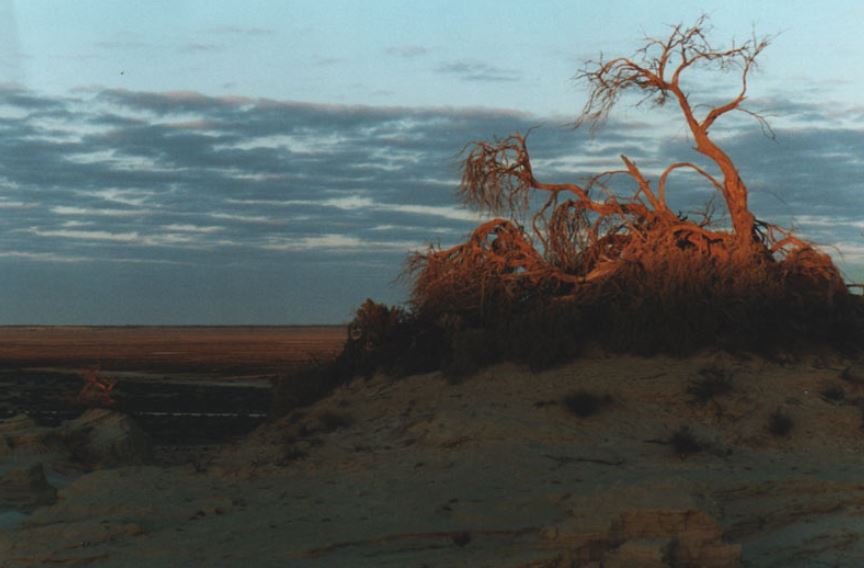 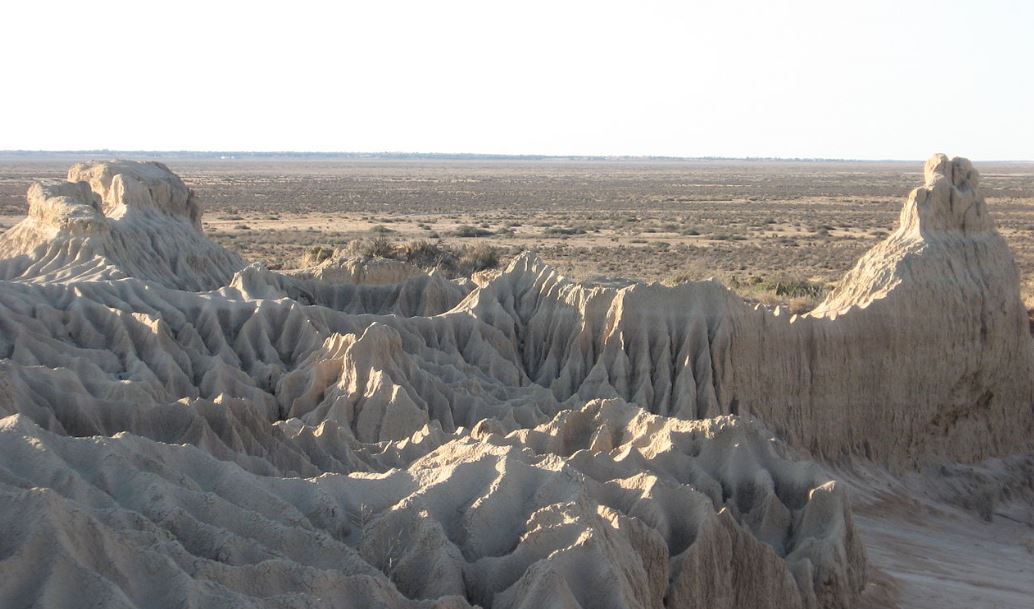 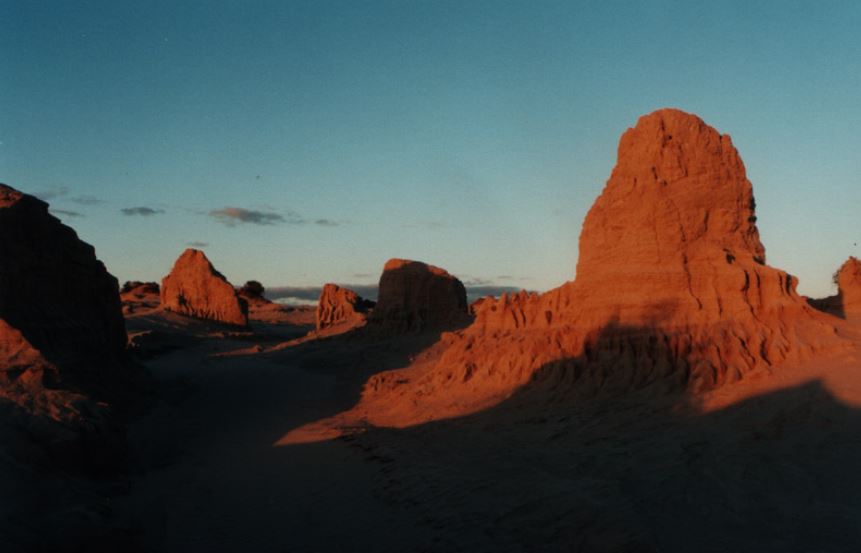 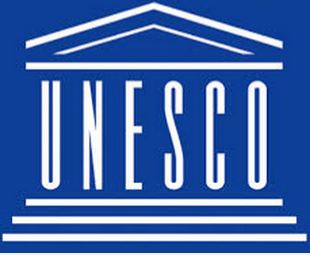 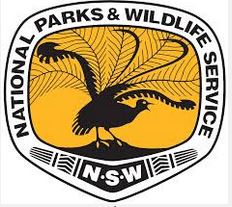 Australia- The Land Where Time Began

A timeline of events in connection with the occupation of Australia by the humans, beginning with a suggestion of why the first migrants traveled to Australia, the volcanic eruption of Mt Toba in Indonesia that occurred 74,000 B

Insightful, irreverent, moving and unpredictable, this episode sets the record straight about what it's really like to be an Indigenous Australian.

This program encourages students to appreciate the different ways people view and present history, and to increase their awareness of the contribution of Aboriginal history to the wider Australian community.

Tui can only speak for herself. Join her as she gives her perspective on growing up as an Aboriginal person in city and country Western Australia. In her talk, she will share humorous anecdotes which touch on beauty, identity and language. Tui is a UWA Alumni and Aboriginal cultural advisor. Educated with part-time studies in the school of hard knocks, her list of work experience can be described as a "Jack of all trades" which includes: administrative investigator, observational evidence gatherer, project officer, Indigenous policymaker, artist, carpenter and cocktail maker. She is also a linguist-in-training and although she is a frustrated linguaphile who speaks only one language fluently, she has a passion for all languages and keeping home languages alive. As the former Indigenous Literacy Officer at the State Library of Western Australia, she was involved in an early year’s English literacy program for remote West Australian communities. She has also advocated for home language usage

Is it ever OK to ask how someone how Aboriginal they are? Our students and staff answer anonymously submitted questions to confront myths and stereotypes about Aboriginal and Torres Strait Islander people.

The report reveals that the early childhood education and Year 12 attainment targets are on track, while heartening improvements have been made in reading and numeracy, employment and health.

This year’s report marks a new era for Closing the Gap, and reflects a greater focus on partnership between governments and Aboriginal and Torres Strait Islander people. In March 2019, the Council of Australian Governments and the National Coalition of Aboriginal and Torres Strait Islander Peak Organisations signed the Partnership Agreement on Closing the Gap. The Partnership Agreement is guiding the development of the new National Agreement on Closing the Gap, which will set out priorities over the next ten years.

Twelve-year-old Indigenous boy Dujuan Hoosan has appealed to members of the United Nations Human Rights Council to help bring to an end the jailing of 10-year-old children in Australia.

The eight-way framework of Aboriginal pedagogy brings indigenous ways of knowing and being ‘out of the dusty corners of anthropology and linguistics’ and into the Australian classroom (Yunkaporta & Kirby 2011, p. 206). It comprises eight interconnected pedagogies that see teaching and learning as fundamentally holistic, non-linear, visual, kinaesthetic, social and contextualised. 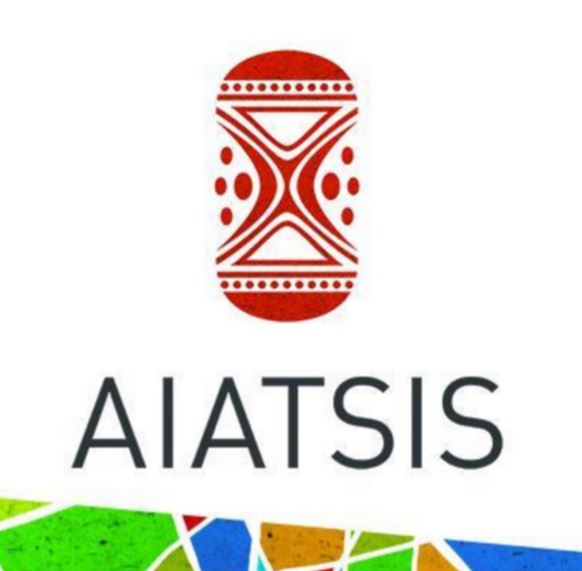 Using these sources, it is possible to bring together a picture of the changing life of Aboriginal people in the Sydney region over many thousands of years.