A totem is an object or thing in nature that is adopted as a family or clan emblem. Different clans are assigned different totems and, in some cases, individuals are given personal totems at birth. In the Torres Strait, people wear personal pendants, which are mostly carved out of wood, turtle shell or shells and often represent the person's totem. There are well-established rules about when they can wear the pendants, often only during ceremonies or rituals.

In this section, explore the importance of Totems – natural objects which individual group members are responsible for – and find out how Totems define a person's role within a group.

The kinship system is a feature of Aboriginal social organisation and family relationships across Central Australia. It is a complex system that determines how people relate to each other and their roles, responsibilities and obligations in relation to one another, ceremonial business and land. The kinship system determines who marries who, ceremonial relationships, funeral roles and behaviour patterns with other kin.

Senior Cultural Educator Richard Fejo explains the 'Indigenous Kinship System' which has a large influence on the Aboriginal and Torres Strait Islander culture. 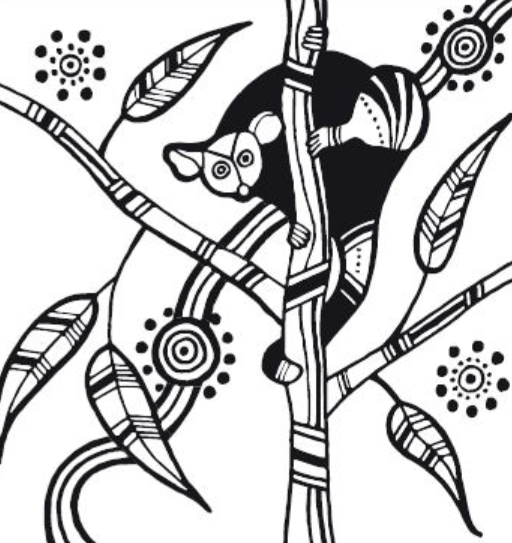 'Warali Wali' means possum in the Darug language. The possum is on eof the traditional totems of the Darug people.

Kinship is at the heart of Indigenous society. A person’s position in the kinship system establishes their relationship to others and to the universe, prescribing their responsibilities towards other people, the land and natural resources. Traditional kinship structures remain important in many Indigenous communities today.

Torres Strait Islanders have a distinct culture which varies slightly within each island or community.

We are a sea-faring people, and engaged in trade with people of Papua New Guinea. The culture is complex, with some Australian elements, Papuan elements and Austronesian elements (also seen in the languages spoken).

Like Aboriginal people of mainland Australia, Torres Strait Islanders are traditionally agriculturalists and food is supplemented through hunting and gathering. Cooking and hunting is distinct to the Torres Strait culture and is taught from a young age.